Embassy: Iran to continue its support to Azerbaijan for liberation of territories from occupation 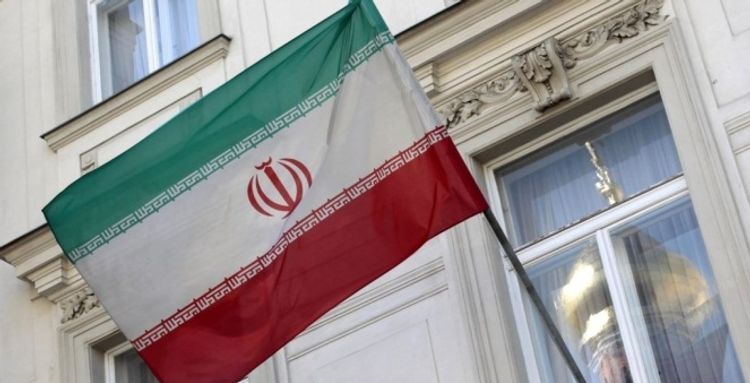 The news saying Iran inflicted cannon fire on the Azerbaijani positions, an aircraft flied from Kashan City to Garabagh and Iran provided military assistance to Armenia are not true at all and are completely groundless, the press department of the embassy of the Islamic Republic of Iran to the Republic of Azerbaijan told APA.

It was stated that the main purpose of such news is to deteriorate the developing relations between the two countries.

“We once again stress that Iran and Azerbaijan are friends and brothers. This friendship and brotherhood will continue forever and nobody can disrupt it. Iran’s support to the Republic of Azerbaijan in liberation of its own territories from occupation and fight against terrorism will be continued. The embassy resolutely rejects dissemination of these false and groundless news and condemns perpetrators of these groundless rumors”, was noted in the information.