Georgian MFA: We follow the tension between Azerbaijan and Armenia with concern 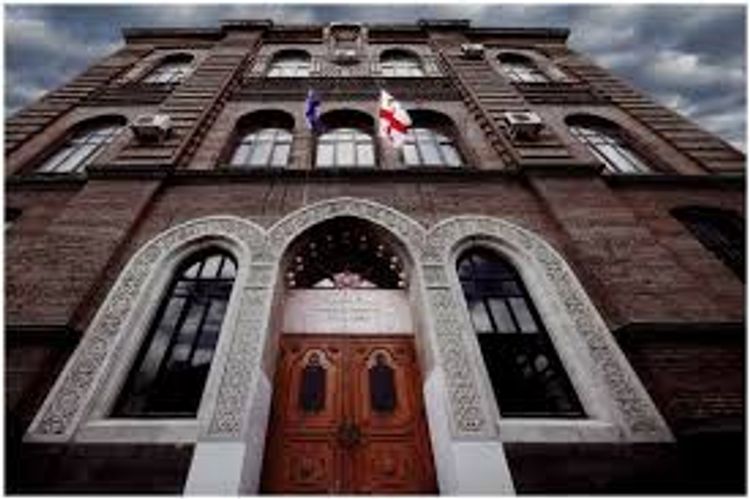 “We follow the tension between Azerbaijan and Armenia with concern,” according to the statement of Ministry of Foreign Affairs of Georgia, APA’s Georgian bureau reports.

According to the statement, the Georgian side hopes that the ceasefire will be reached between sides: “We are following with concern the next tension between Azerbaijan and Armenia, which has resulted in losses. We hope that a ceasefire will be reached between the parties and discussions will begin, and large-scale military operations that can have a major negative impact in terms of a regional perspective will be avoided.”

Georgian Foreign Ministry has called on the OSCE Minsk Group co-chairs and other international actors to make every effort to suspend tensions and continue constructive talks: “We declare that Georgia is ready to contribute to de-escalation and peace in the region in any way possible,” the statement reads.