Ilham Aliyev: We don’t need any mercenaries at all 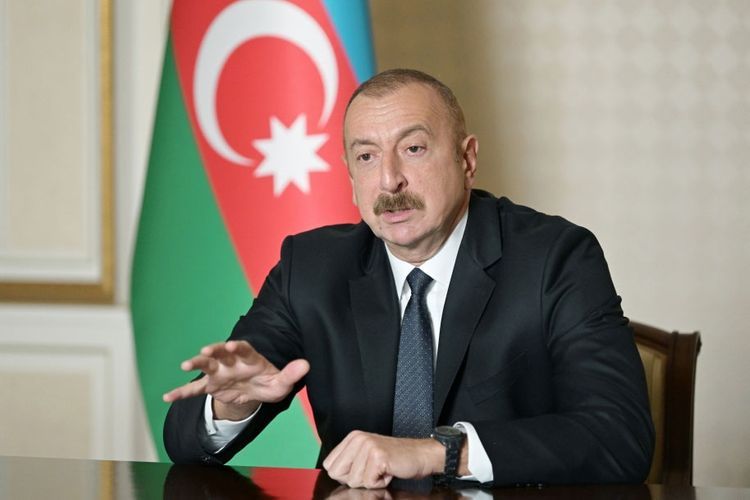 "This is another fake news. I regret that Russia and France, the only countries by the way, which publicly commented on that made such an irresponsible statement. And I demanded and still demand proofs, evidences. It is more than 20 days after the war has started again. So far, not a single evidence or proof was presented to us neither by Russia nor from France," said President of the Republic of Azerbaijan Ilham Aliyev in his interview to the U.S. Fox News TV channel.

"We don’t need them. That was what I was talking about. A 100 thousand soldiers in the regular army, plus maybe couple or three times more soldiers we can recruit within a couple of days plus more than equipment. We don’t need any mercenaries at all. This is fake news, just in order to damage the image of our country, and in order to diminish the bravery of our soldiers on the battlefield," added President Ilham Aliyeb