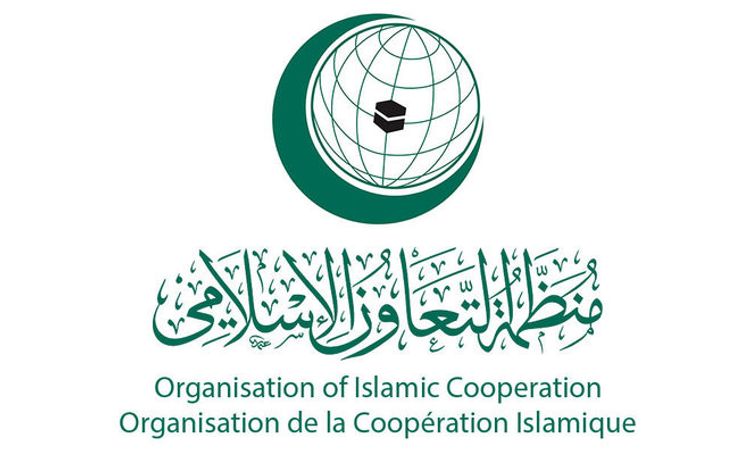 The General Secretariat of the OIC expresses deep concern about the condition of historical monuments in and around Nagorno-Karabakh that are an integral part of Islamic heritage, APA reports citing press service of OIC.

The deliberate destruction and looting of material and spiritualartefacts, particularly the destroyed Mosque of the recently liberated Mamar village of Gubadly District as well as misappropriation and falsification of history are a clear evidence of a policy of aggression.

The abuse of centuries-old heritage sites in the occupied territories is in clear breach of international law and conventions, namely the 1954 Hague Convention for the Protection of Cultural Property in the Event of Armed Conflict and the 1954 and 1999 protocols thereto. The OIC adopted in its 46th Session of the Council of Foreign Minister Resolution No. 3/46-C on the “ Protection of Islamic Holy Places”, “…condemning the barbaric acts committed by the Armenian aggressors in the Republic of Azerbaijan with the aim of total annihilation of the Islamic historic and cultural heritage.”