President: I want our citizens to know that there is a very serious struggle – both on the frontline and in the political arena 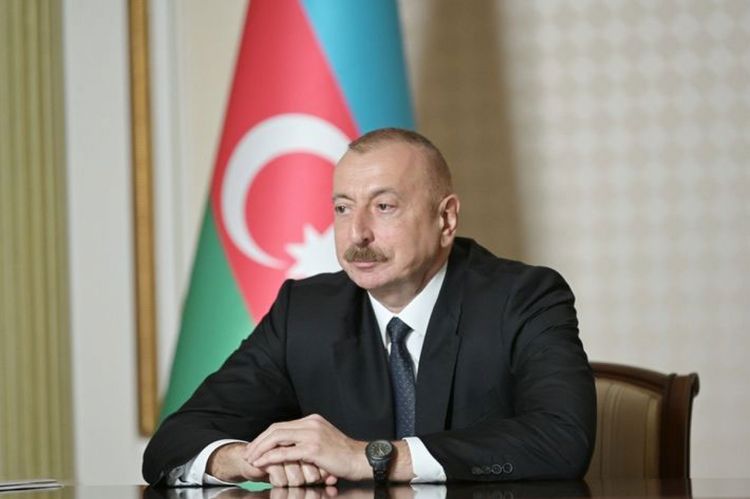 Azerbaijan is not alone, our territorial integrity is recognized by the international community and we operate within the norms of international law – even though Armenia has repeatedly provoked us during this period, fired on our military positions from Armenian territory, fired on our settlements, fired two ballistic missiles at Ganja from the territory of Armenia, as a result of which innocent people were killed, said President Ilham Aliyev at the operational meeting has been held under the leadership of President of the Republic of Azerbaijan.

"Hundreds and thousands of shells are fired at our cities and villages in Tartar, Aghdam and other frontline regions every day, but the international community remains tight-lipped over this. And so do the mediators. All they are concerned about now is how to get Armenia out of this situation. There is a way to do this – Armenia must withdraw from our lands, it must get out of there. This is required by international law. But no pressure is being put on them. On the contrary, there are attempts to influence and put pressure on us. Of course, no-one can influence us, no-one can influence our resolve. I want our servicemen and citizens to know that there is a very serious struggle – both on the frontline and in the political arena. We shed blood on the battlefield, liberate our lands from occupiers at the cost of the lives of these heroes, while at the same time, we resist, show courage and defend our positions on the political stage," Ilham Aliyev added.