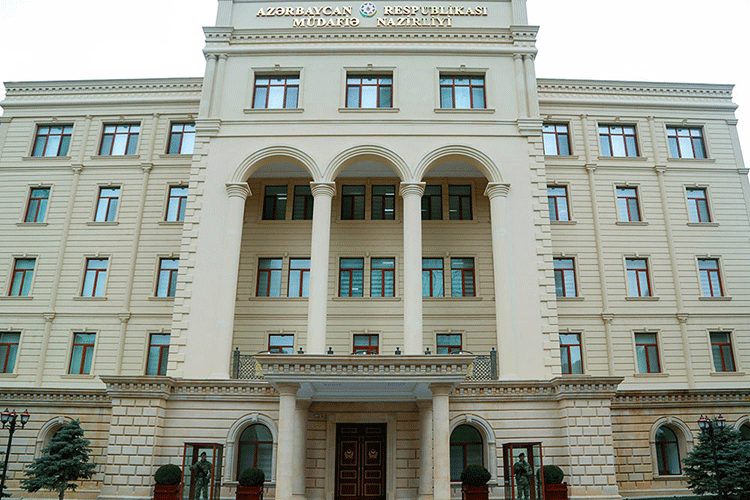 As a result of successful combat operations carried out by the Azerbaijani Army in 2016 and 2018, the roads connecting Armenia and Nagorno-Karabakh were taken under control, reads the statement of the Ministry of Defence of the Republic of Azerbaijan, APA reports.

The Ministry notes that Azerbaijan's strategically favorable situation forces the enemy to build new roads at great expense. The firearms of the Azerbaijani Army have the ability to destroy the enemy's military infrastructure.