The body of Azerbaijani serviceman missing in Karabakh found 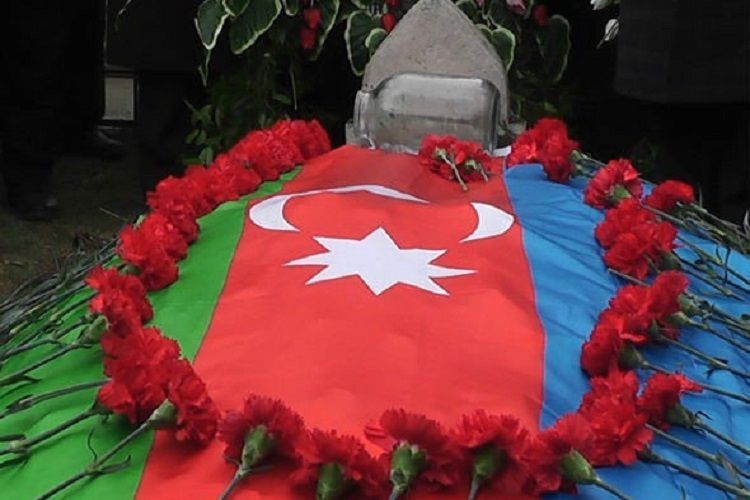 Another Azerbaijani serviceman missing in the Patriotic War has been found dead, APA rpeorts.

Lieutenant Yusifov Ali's body, who went missing during the battles for Fizuli region in October 2020, was found.

His father Sulhaddin Yusifov told APA that the district military commissariat informed him that his son's body was found today.