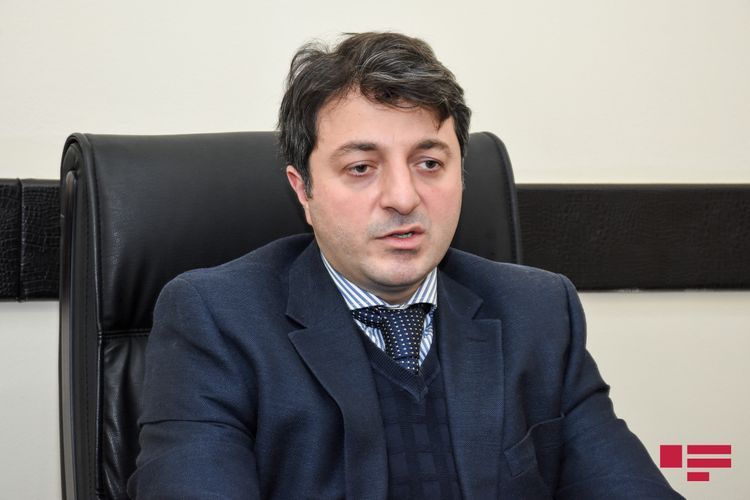 By the initiative of Lee Litzenberger, Ambassador of the United States of America to Azerbaijan, a meeting with Head of Azerbaijani Community of Nagorno Garabagh region of Azerbaijan Tural Ganjaliyev has been held, the Community told APA.

During the meeting, Tural Ganjaliyev provided to the US Ambassador a detailed information about Azerbaijani Community of Nagorno Garabagh region.

Tural Ganjaliyev brought to the Ambassador’s notice that the members of Azerbaijani Community of Nagorno Garabagh region support peaceful solution of Armenia-Azerbaijan Nagorno Garabagh conflict, and therefore the main wishes and requirements of the community members in the area of implementation of this goal are withdrawal of the Armenian armed forces from our occupied territories, return of all Azerbaijani internally displaced persons to their native lands, and restoration of our violated natural rights and freedoms and proprietary rights.

Tural Ganjaliyev also said his candidature has been nominated over Khankendi constituency #122 in regard with the snap parliamentary elections that will be held in the country, and he together with other candidates from the same constituency are conducting equal and fair election campaign according to requirements of Azerbaijan’s election legislation.

Ambassador Lee Litzenberger specially noted that he is closely tracking the activity of the Azerbaijani community of Nagorno Garabagh region, and he is satisfied with the meeting.