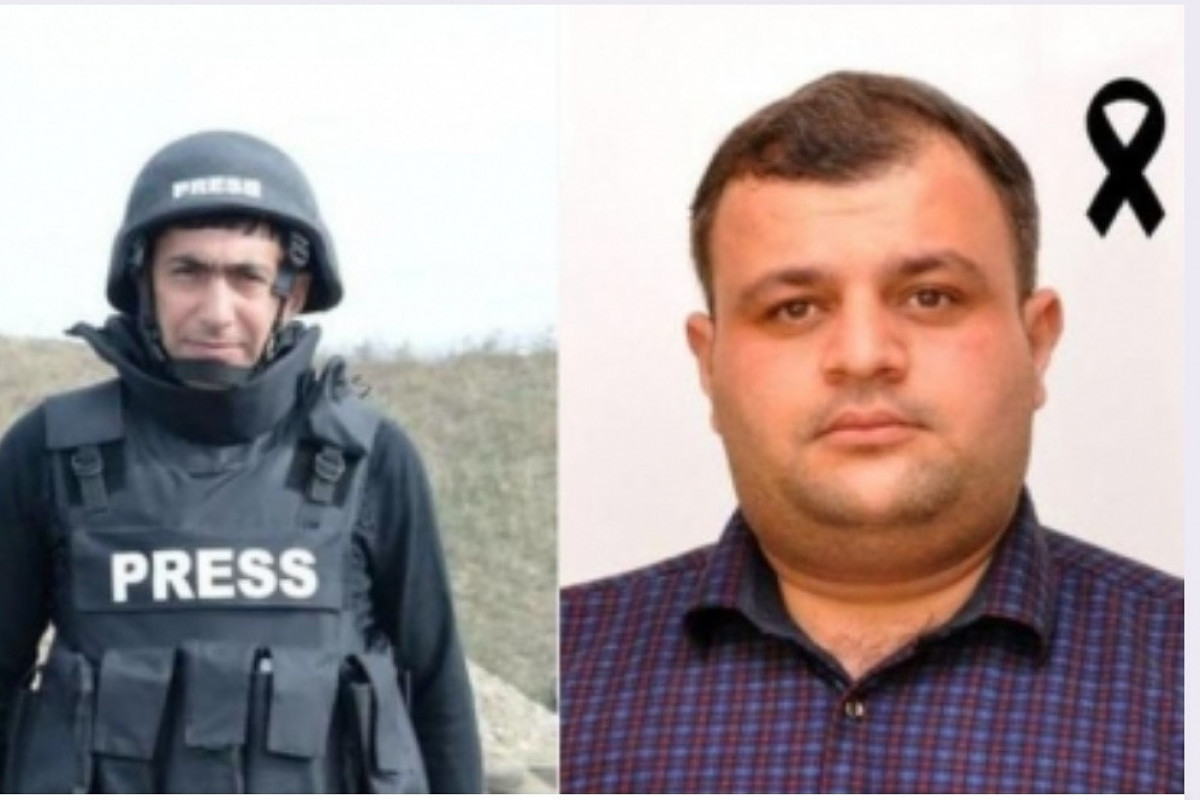 President of the Republic of Azerbaijan Ilham Aliyev has signed an Order on awarding a group of persons who have fulfilled their professional duties in the liberated territories with the Order “For Service to Motherland” 3rd class, APA reports.

Under the presidential Order, Siraj Abish Abishov, Arif Aghalar Aliyev, and Maharram Ali Ibrahimov, killed while fulfilling their professional duties decently in the liberated territories, were awarded with the Order “For Service to Motherland” 3rd class.

The employees of the Azerbaijan State News Agency (AZERTAC) and Azerbaijan Television (AZTV) were filming the liberated territories when they hit a mine in the village of Susuzlug of Kalbajar district on 4 June. AZERTAC correspondent Maharram Ibrahimov and AZTV cameraman Siraj Abishov, as well as the representative of the Kalbajar district Executive Authority for Susuzluq village, Arif Aliyev, were killed when their vehicle hit the anti-tank mine. Four people were injured. 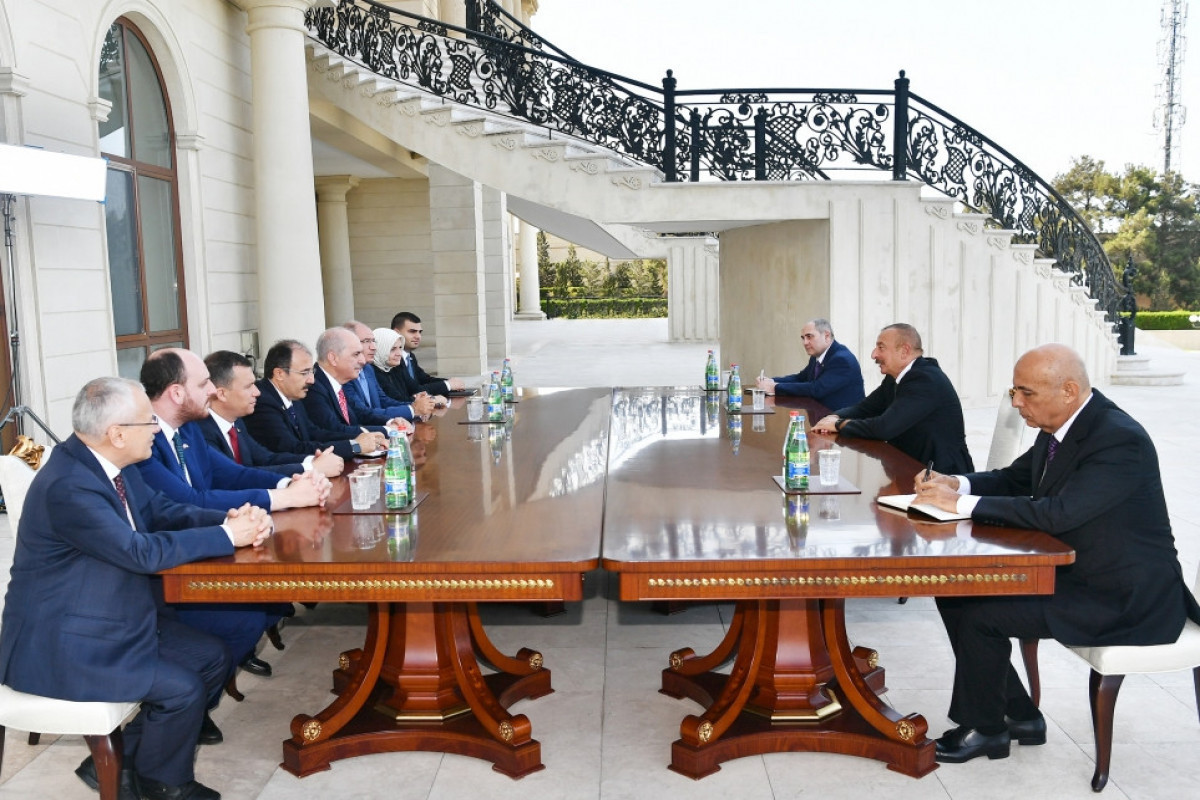 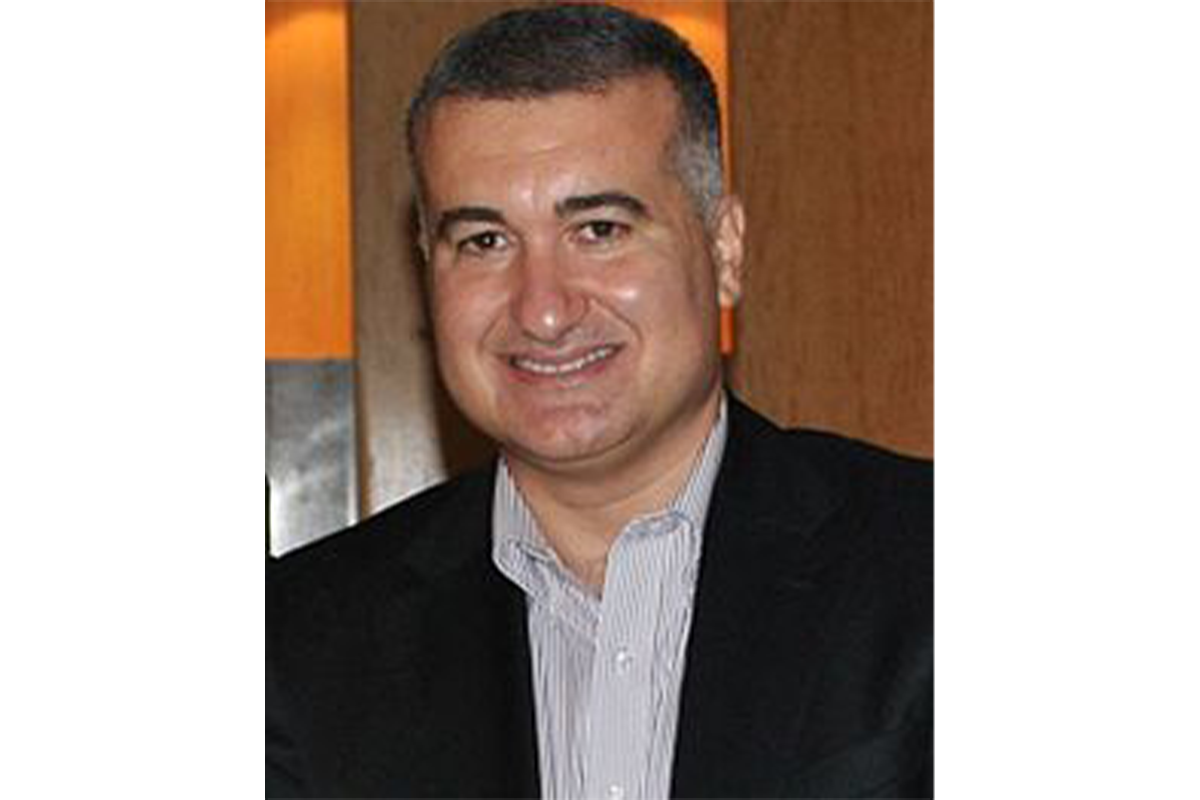 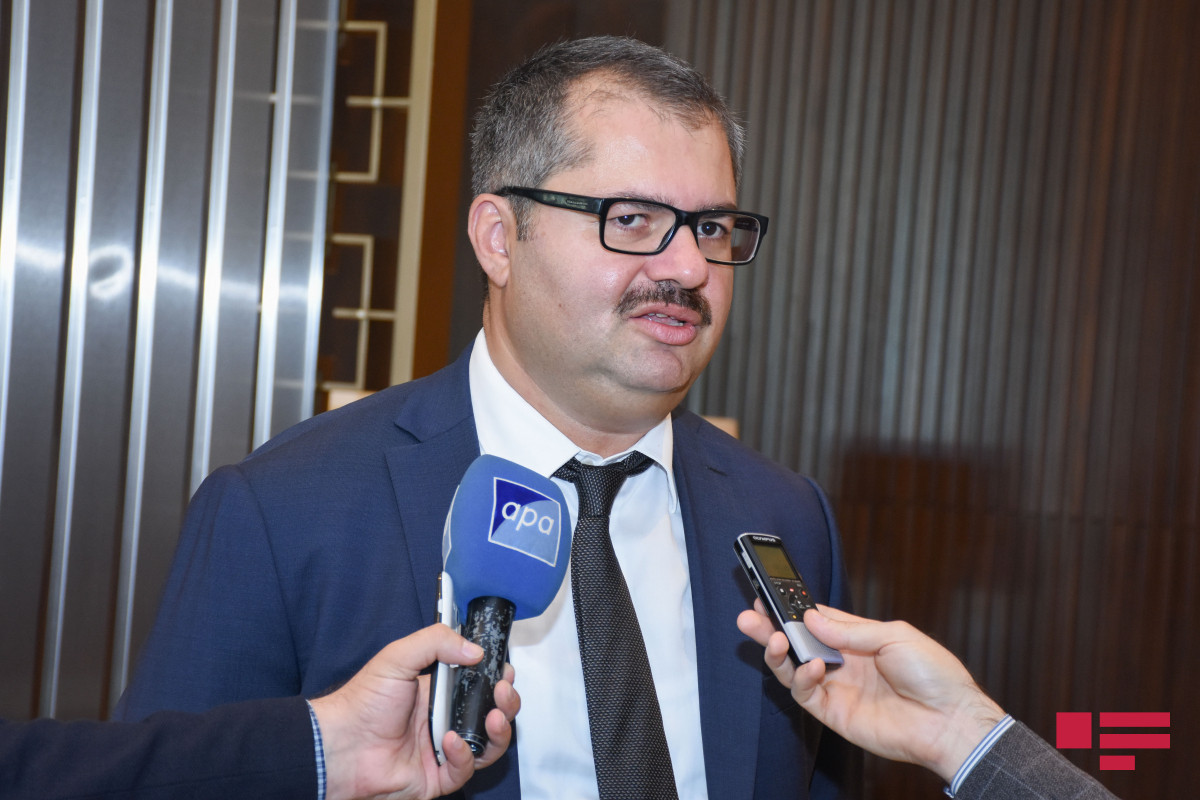 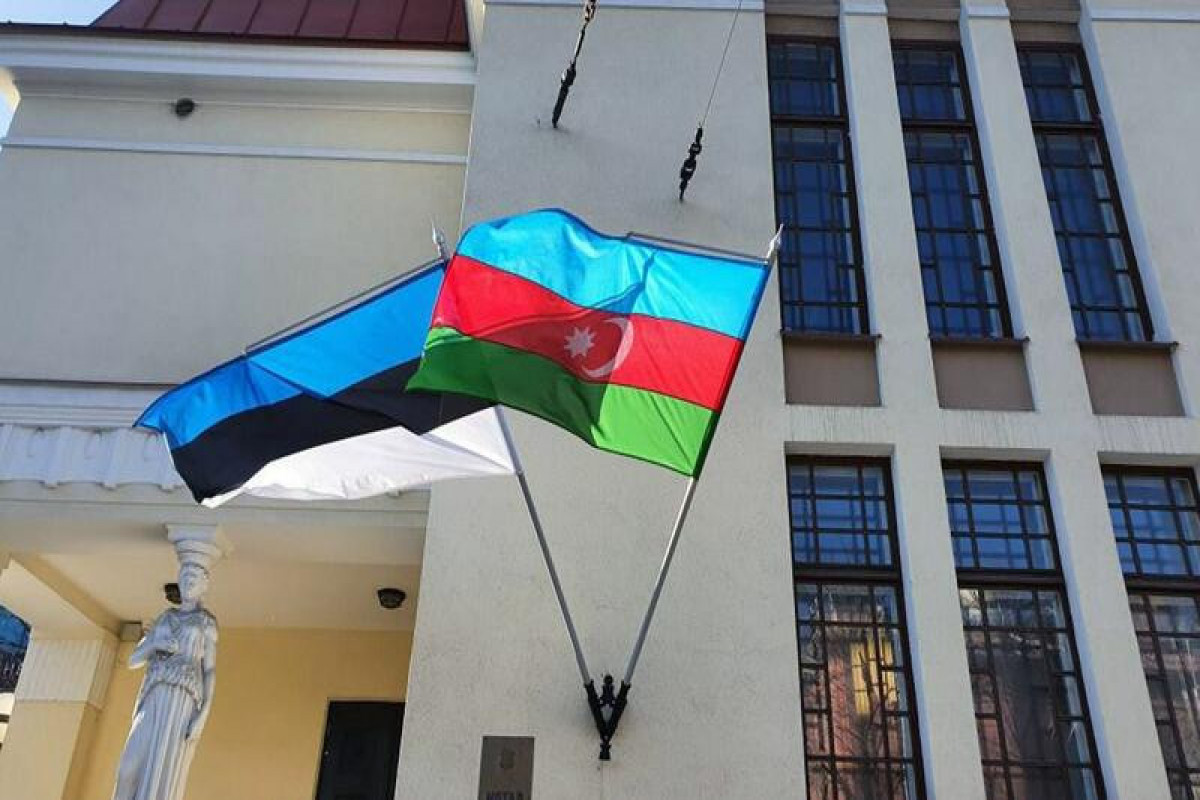 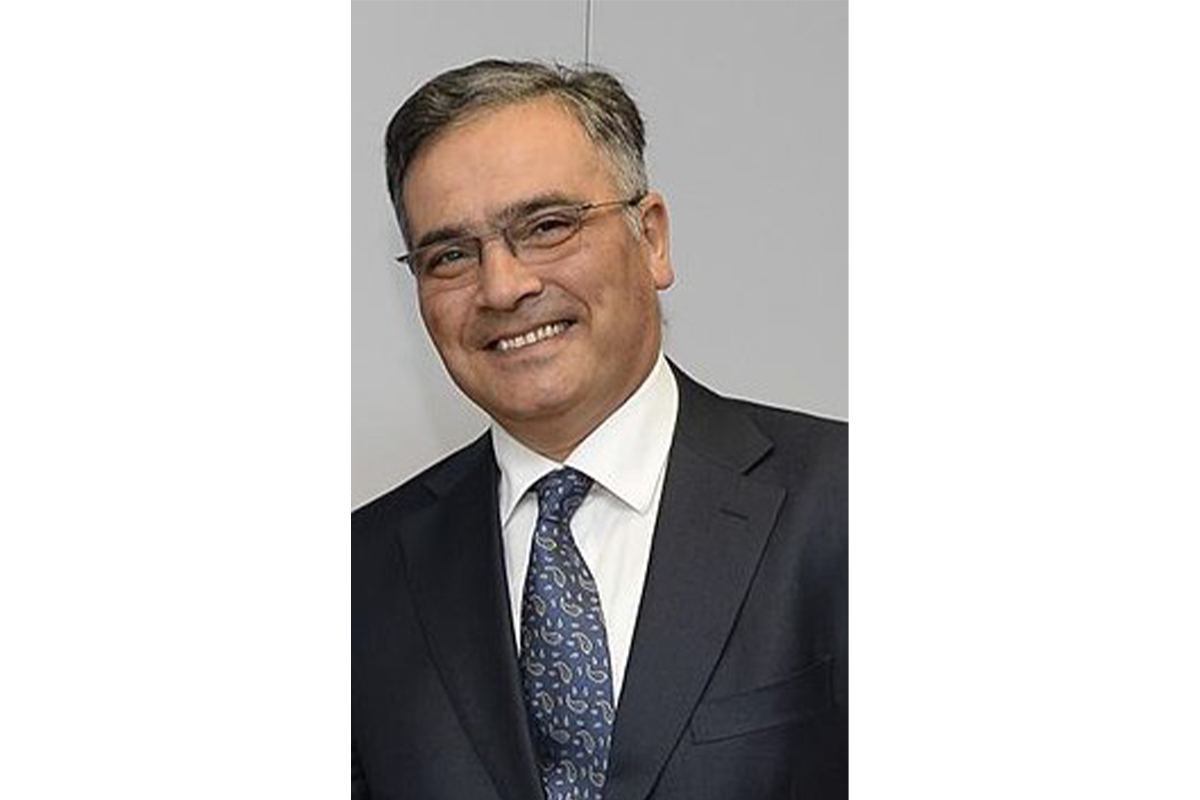 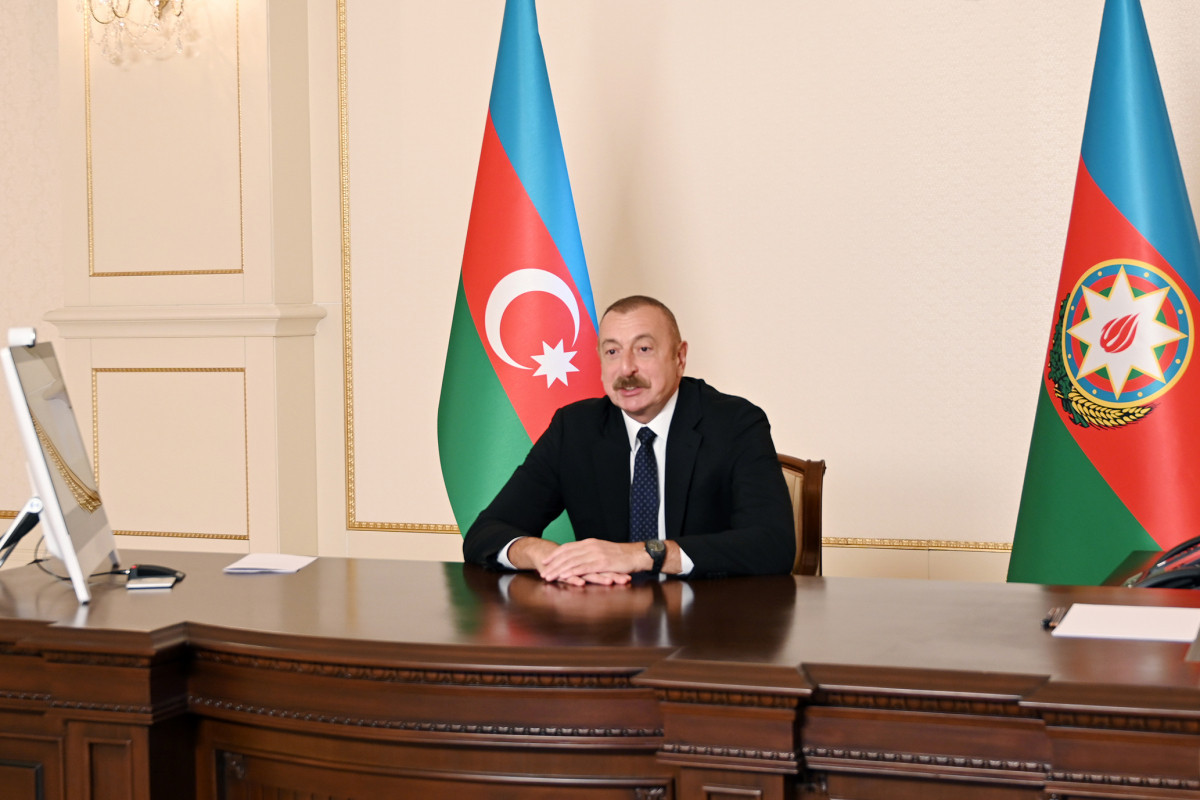