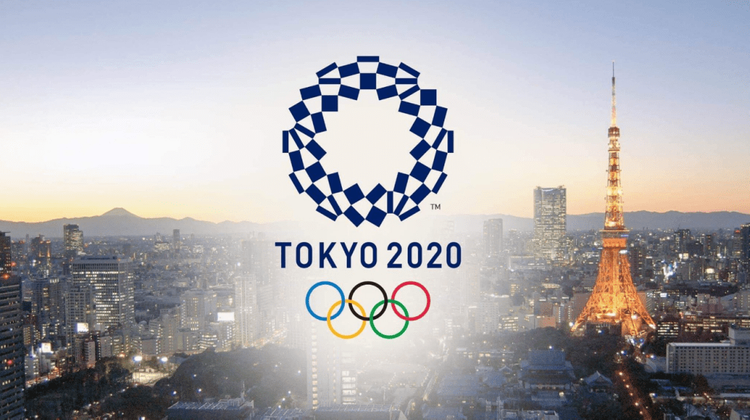 Leaders of the G7 group of nations made no suggestions about postponing the 2020 Tokyo Olympics amid the novel coronavirus outbreak as they spoke via a video linkup on Monday, Japan’s Chief Cabinet Secretary Yoshihide Suga told reporters on Tuesday, APA reports citing TASS.

"No such statements were made," he said, answering to a reporter’s questions. "The International Olympic Committee, the Tokyo-2020 organizing committee and the Tokyo city administration are cooperating to ensure that the Olympics are held according to the plan."

According to the Japanese Foreign Ministry, Prime Minister Shinzo Abe received support on the issue from his G7 counterparts. According to the premier, the Olympic Games should demonstrate humanity’s victory over coronavirus.

The 2020 Summer Olympic Games in Tokyo will be held between July 24 and August 9, the Paralympic Games - between August 25 and September 6.

A pneumonia outbreak caused by the COVID-19 virus (previously known as 2019-nCoV) was reported in China’s city of Wuhan, a large trade and industrial center with a population of 12 million, in late December 2019. Cases of the new coronavirus have also been reported from about 130 countries and territories, including Russia, which has 93 coronavirus cases. The World Health Organization says that the novel coronavirus cases across the globe have exceeded 170,000, with more than 6,000 deaths. The WHO has officially described the situation with the novel coronavirus as a pandemic.