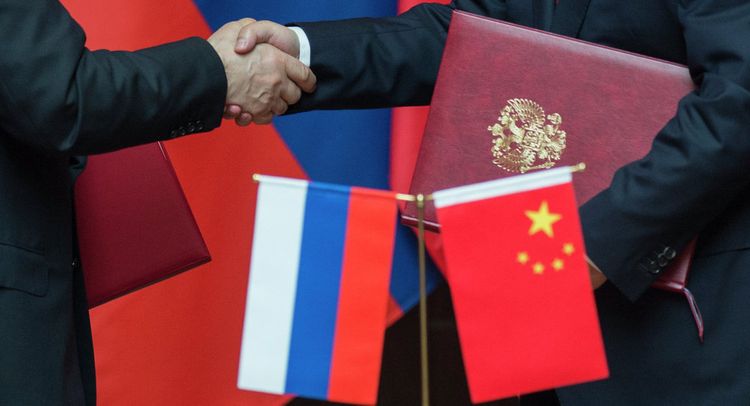 In December alone, China imported $5.53 billion worth of Russian goods and exported $4.88 worth of its own goods to Russia, the data shows.

In 2018, Chinese-Russian trade exceeded the $100 billion target set by the two countries' leaders, amounting to more than $108 billion and demonstrating a 24.5 percent growth compared to the previous year, according to the Russian Federal Customs Service.