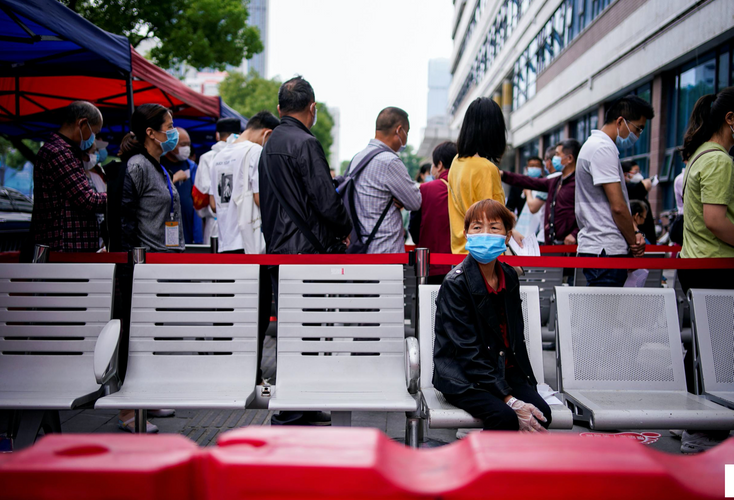 Two of the five confirmed cases are so-called imported infections, while three are locally transmitted in northeastern Jilin Province.

The number of new asymptomatic cases of the coronavirus fell to 12 from 13, the NHC said.