G20 to extend debt freeze for poorest nations, still wrangling over next steps 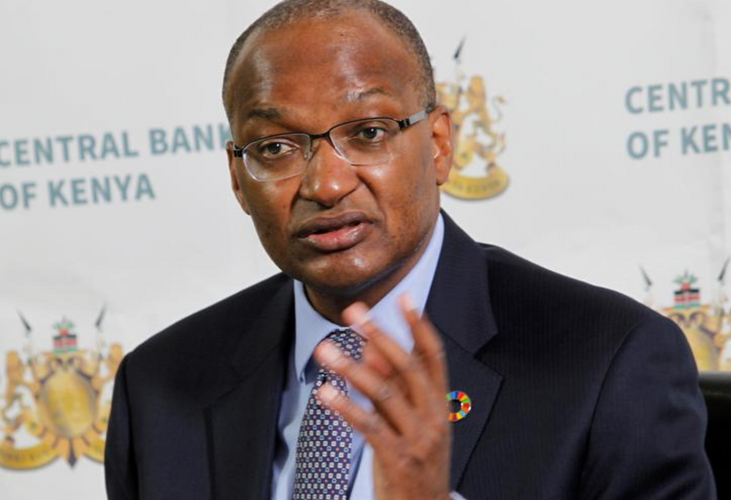 The G20 group of major economies is poised to extend a multi-billion-dollar debt freeze for the world’s poorest countries to help them weather the coronavirus crisis, and may adopt a common approach to dealing with longer-term debt restructurings, APA reports quoting Reuters.

Finance ministers and central bankers from China, the United States and other G20 countries mapped out their plans in a draft communique seen by Reuters on Tuesday, and are due to finalize the wording when they meet online early Wednesday.

Preparatory meetings among G20 deputies involved “intense” discussions, according to multiple sources familiar with the talks, noting that China, Turkey and India had balked at language that would lock them into future debt writeoffs.

Beijing, the largest new creditor for emerging market economies, objected to adoption of a common framework for dealing with debt concerns beyond the G20 debt moratorium, a move backed by the Group of Seven advanced economies, said one of the sources. “The fight is far from over,” the source added.

Chinese officials said they could not commit to future debt reductions implied by the common framework, since that would be illegal under Chinese law, the source said. One solution may be to note each country’s need to work through “domestic approval procedures” in a timely manner, a second source said.