Migration is an important issue for all Europe: Borrell 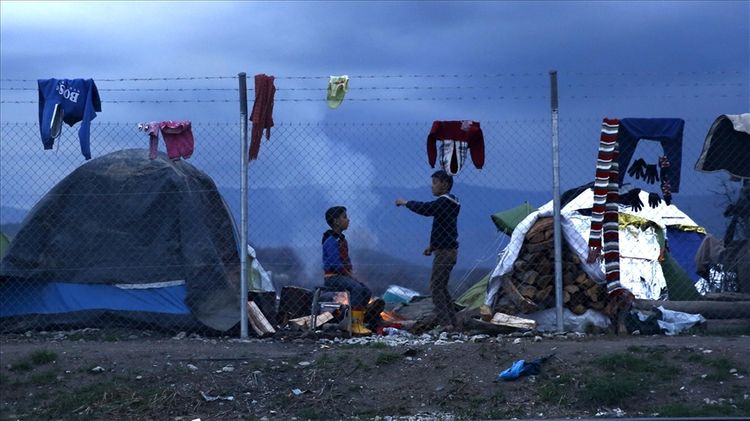 The EU’s foreign policy chief said on Friday that migration was an “important issue” for the entirety of Europe, APA reports citing AA.

“We have to deal with the migration problem as a European problem. We have to make all member states understand that they have to help to share the burden,” Josep Borrell said at a news meeting at the Sigonella Naval Air Station Airport, in Sicily, Italy.

On Operation Irini, the EU initiative to implement a UN arms embargo on Libya, Borrell said: “It is one year of Operation Irini and the situation in Libya is much better than one year ago.”

“The international community’s decision of controlling the arms embargo has helped the stability in Libya,” he said.

Noting that the operation was not about migration, he said: “When we launched Operation Irini, some member states were afraid that Irini was going to create a kind of pull effect: ‘You send boats and the boats will attract migrants because if they know that there is a boat they will be saved by the boat.’ And I had to spend a lot of time and political work to convince them that Irini could work to enforce the arms embargo without creating a pull effect.”

“Irini is ready to increase its efforts in training the Libyan coast guards, providing assets and providing training,” he said.

Earlier on Friday, Turkish presidential spokesman Ibrahim Kalin urged Europe to “take more active, prominent role” in the migration crisis in an article he penned for the European Council on Foreign Relations (ECFR).