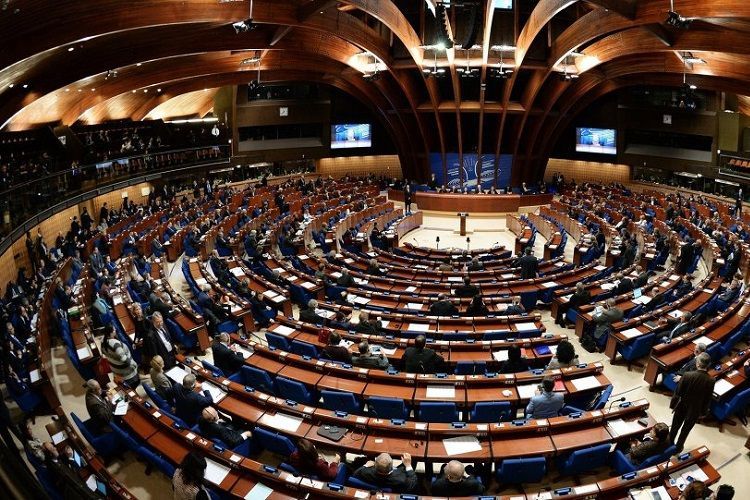 The Assembly will send an observer delegation in February, composed of 30 members from all five political groups in the Assembly, together with the two monitoring co-rapporteurs for Azerbaijan, said PACE in response to APA’s inquiry.

The delegation is due to visit from 7 to 10 February, but there will also be an earlier “pre-electoral” visit by a smaller delegation.