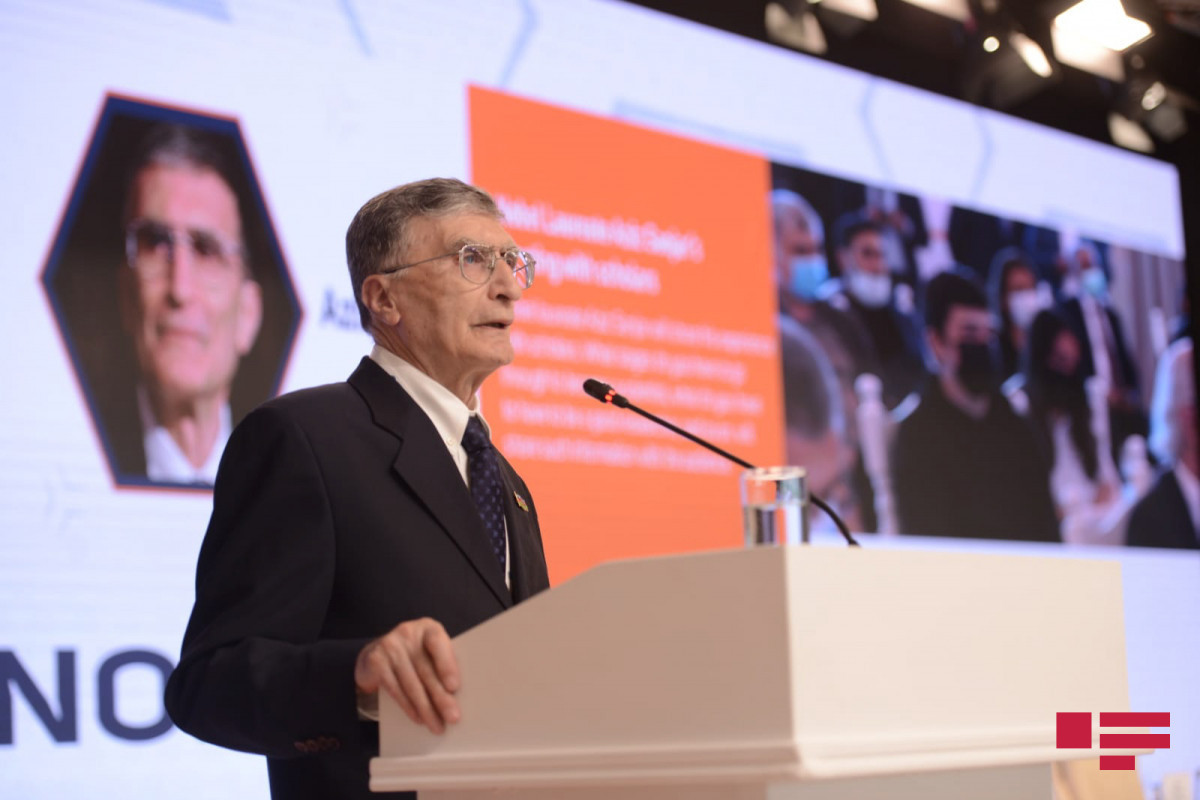 "Karabakh is the minds and hearts of all of us," said the Nobel Prize Laureate in Chemistry Aziz Sanjar during a meeting with the young scientists in the UNEC Economy Forum, APA reports.

According to him, Azerbaijan has achieved many things with the Karabakh Victory: "First of all, Azerbaijan has exhibited one reality - independence is not given, independence is gained. Land would not be given, you gain the land. Secondly, after the Turkish War of Independence in the Turkish world, the Karabakh war has given this message to the world, imperialist powers- "You can no longer take our land". Thirdly, this is a message that the imperialism period has already passed, it remained in the XIX century, in the XX and XXI centuries, It is impossible to occupy the land of another country for years and make it acceptable to the world, it will eventually take back the land. Azerbaijan that achieved this, has given a big lesson to the world and made us proud". 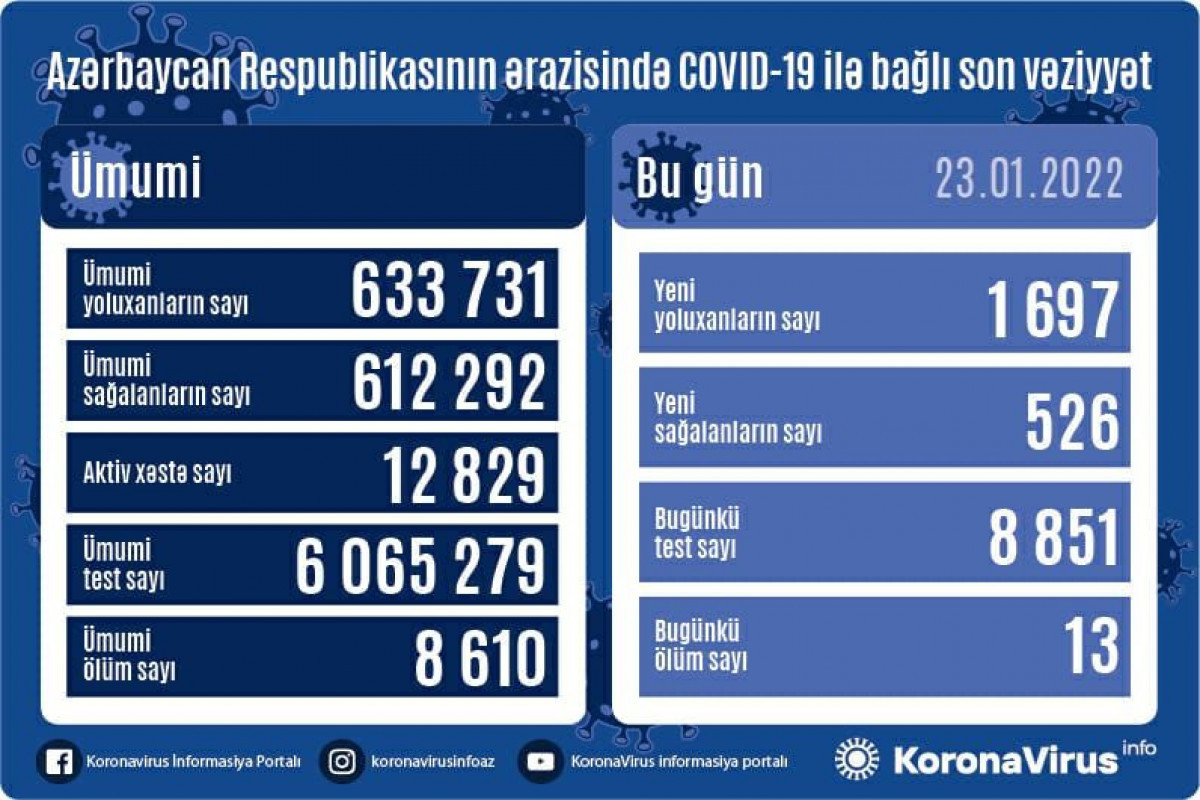 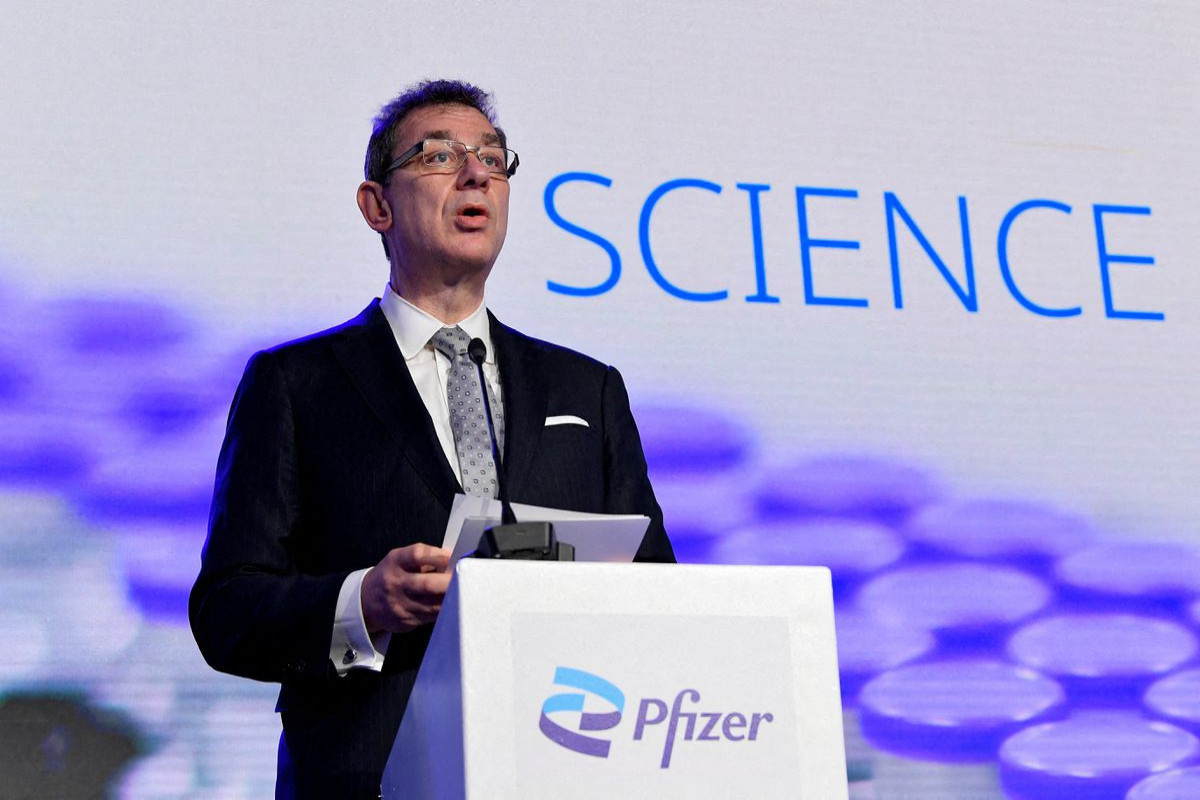 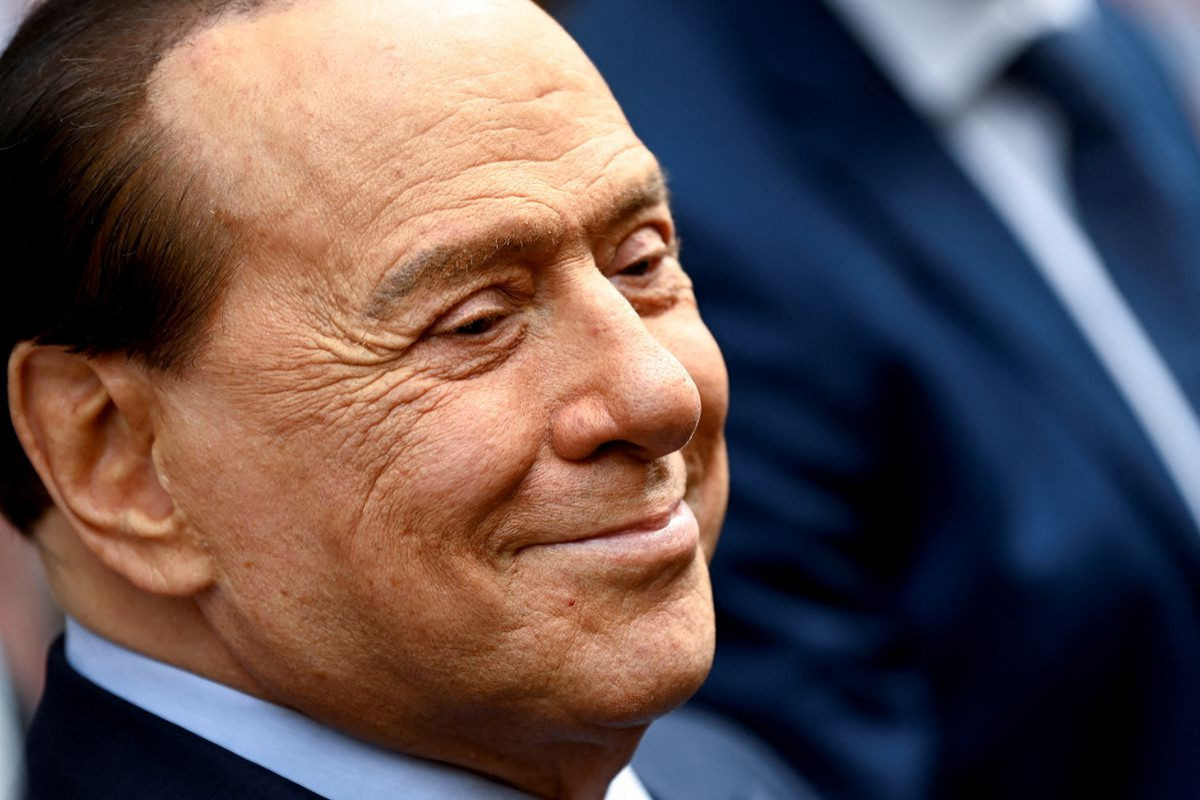 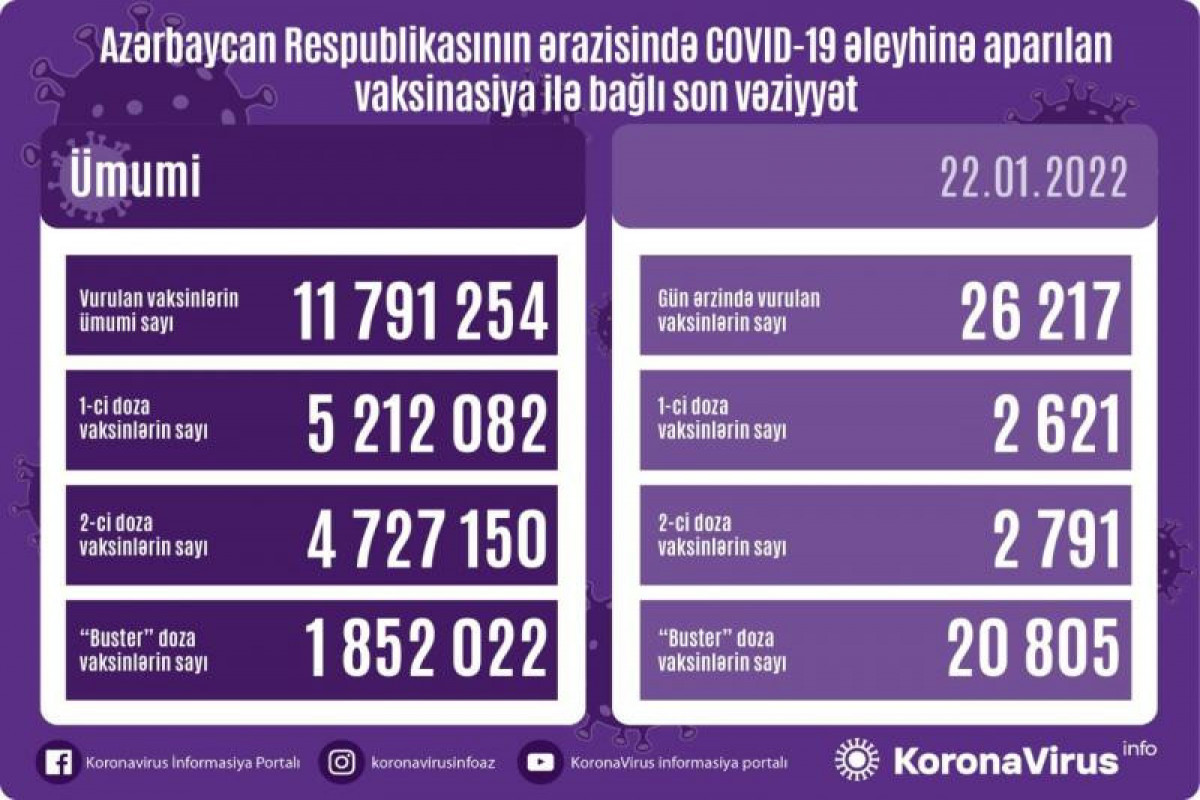