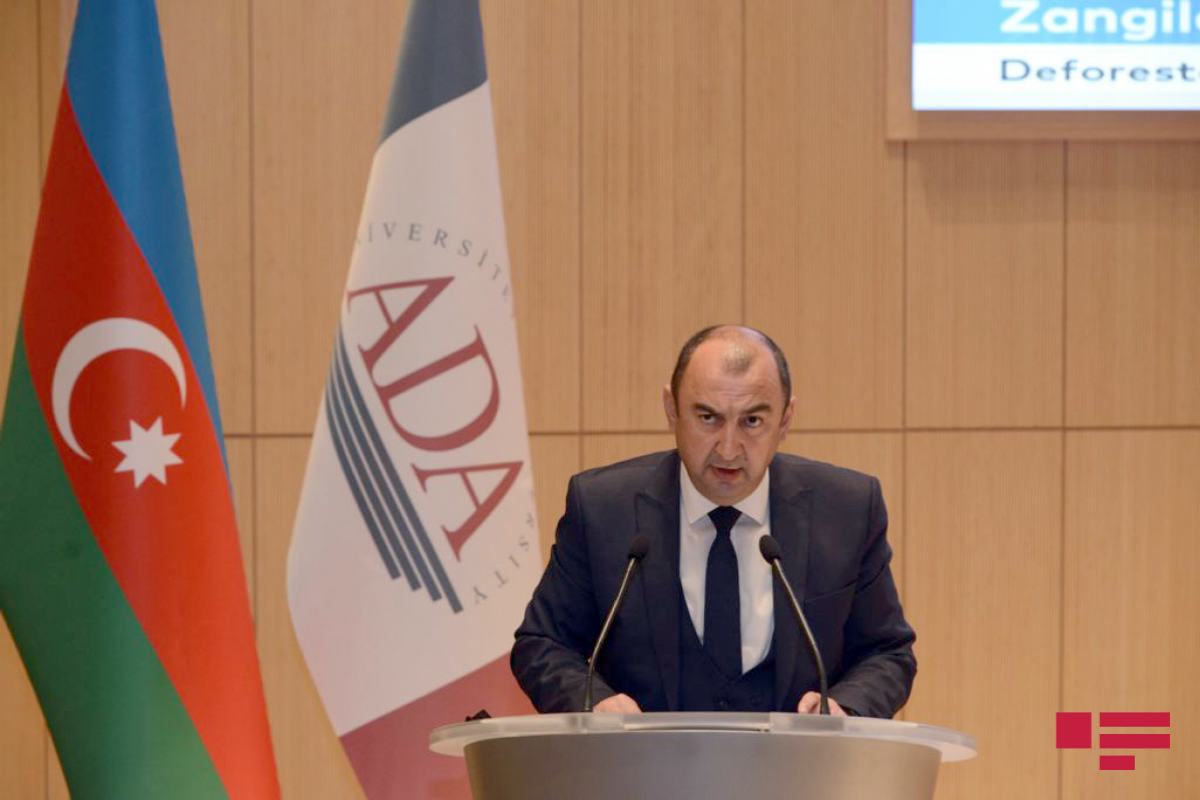 “54 thousand hectares of forests, i.e. 25% out of 230.000 hectares existing in Eastern Zangazur and Karabakh before the occupation,” said Deputy Minister of Ecology and Natural Resources Vugar Karimov at an event on "The state of the environment and natural resources in the Eastern Zangazur and Karabakh economic regions of Azerbaijan.", APA reports.

The Deputy Minister said that during the occupation, purposeful fires were set on 100,000 hectares areas: “During the war, phosphorus-containing shells were used around Shusha. Of the plant species found in the area, 20 are endemic. 127 species of fauna have been included in the Red Book. Despite we traveled thousand kilometers, except some bird types, we did not see any wild animal types. The reason for this is the wild hunting of animals during the occupation, the mining of areas.” 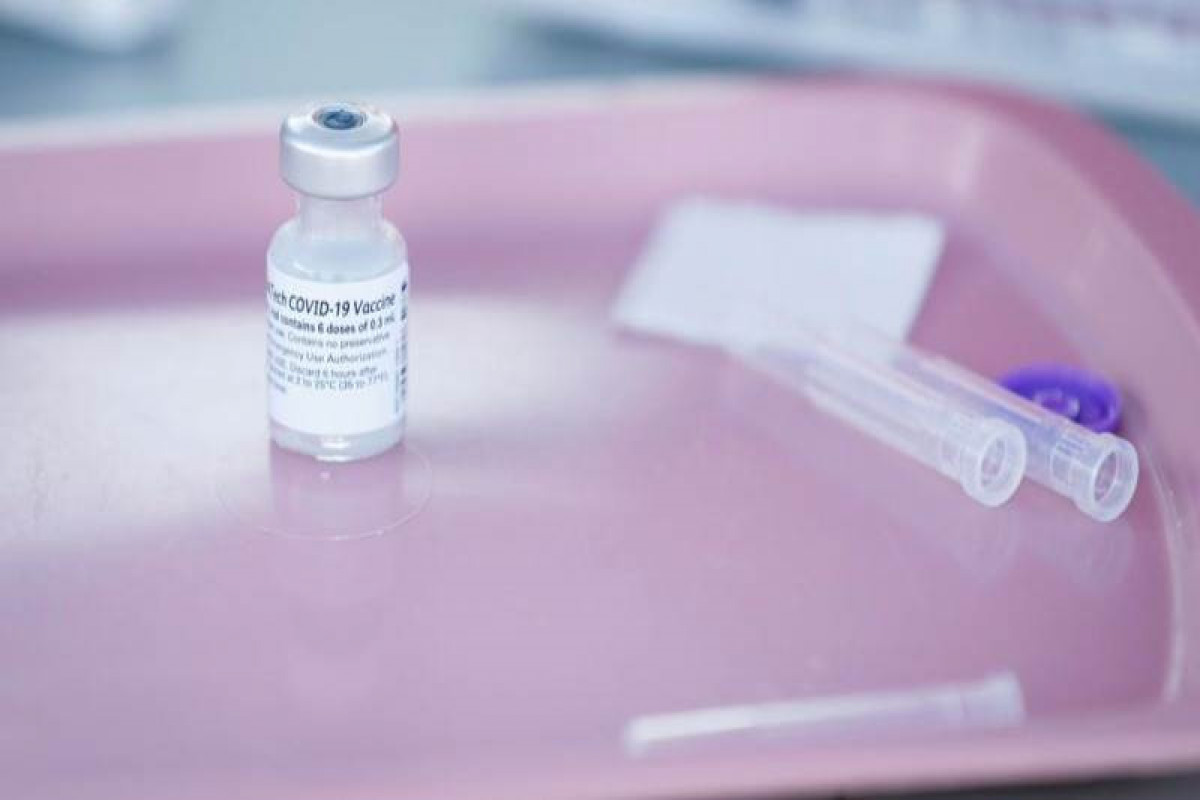 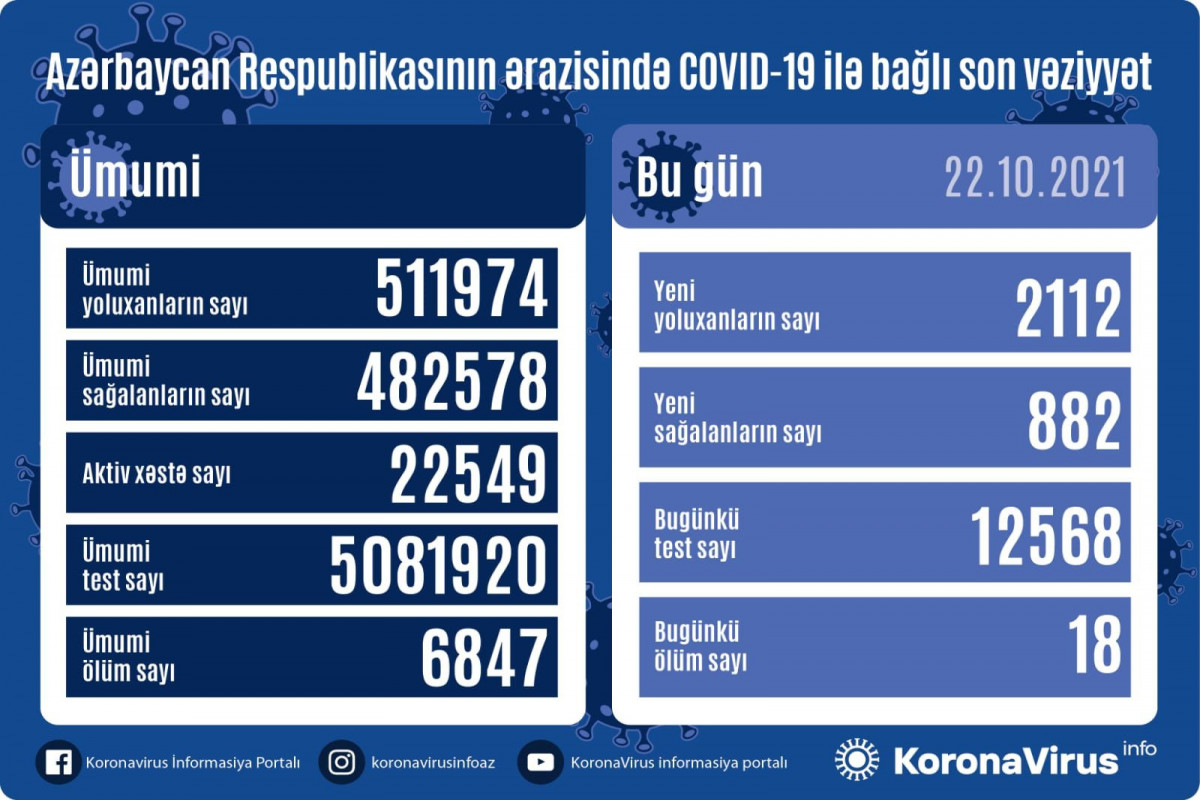 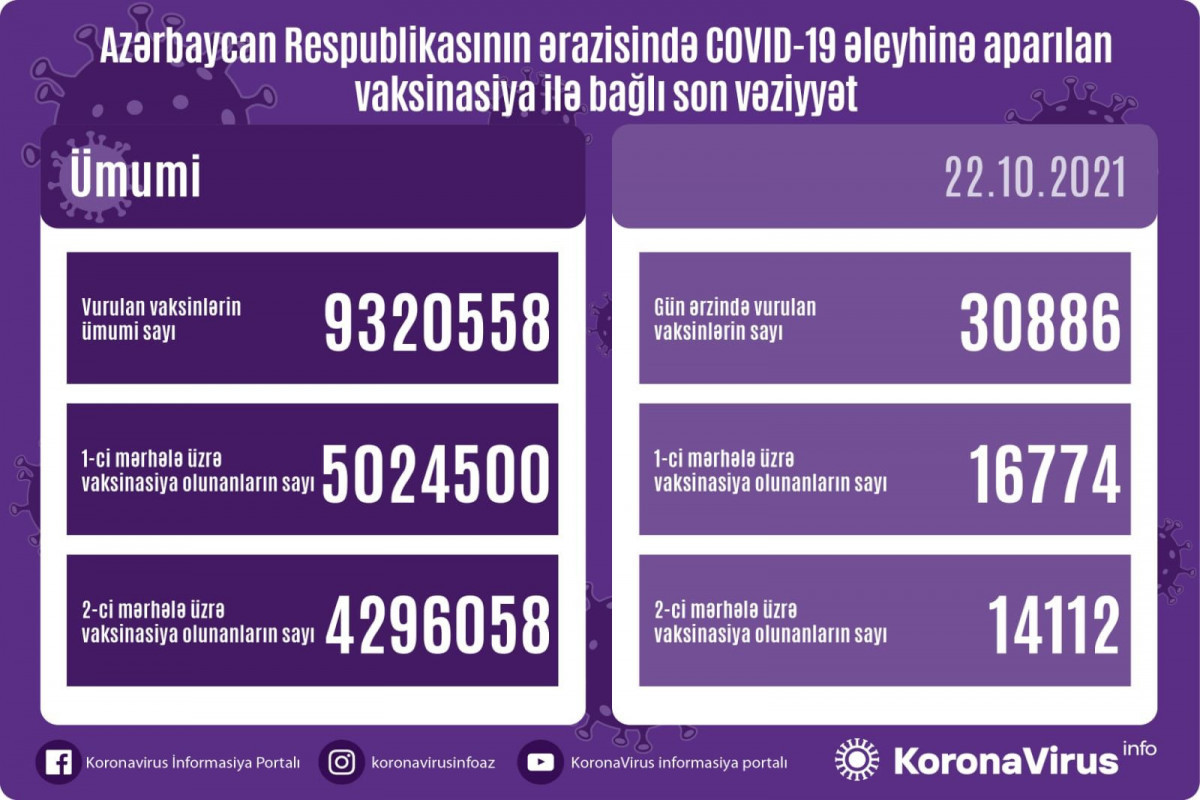 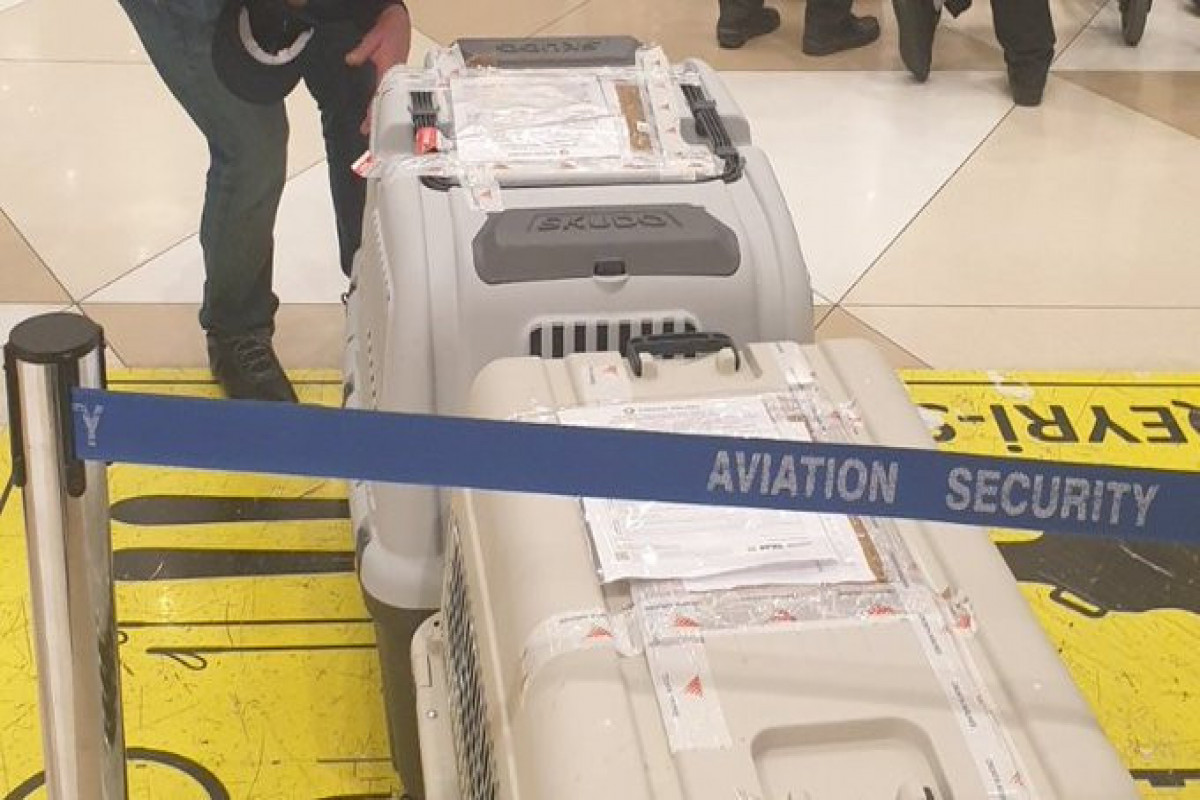 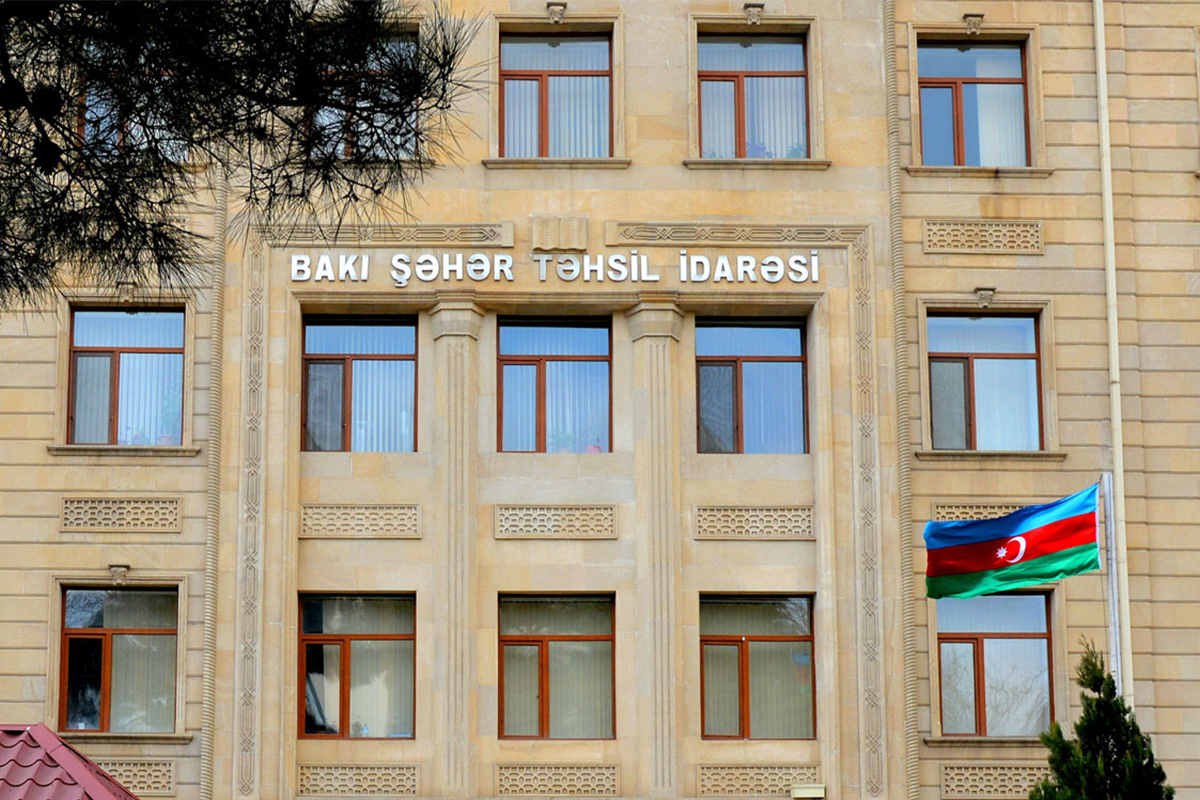 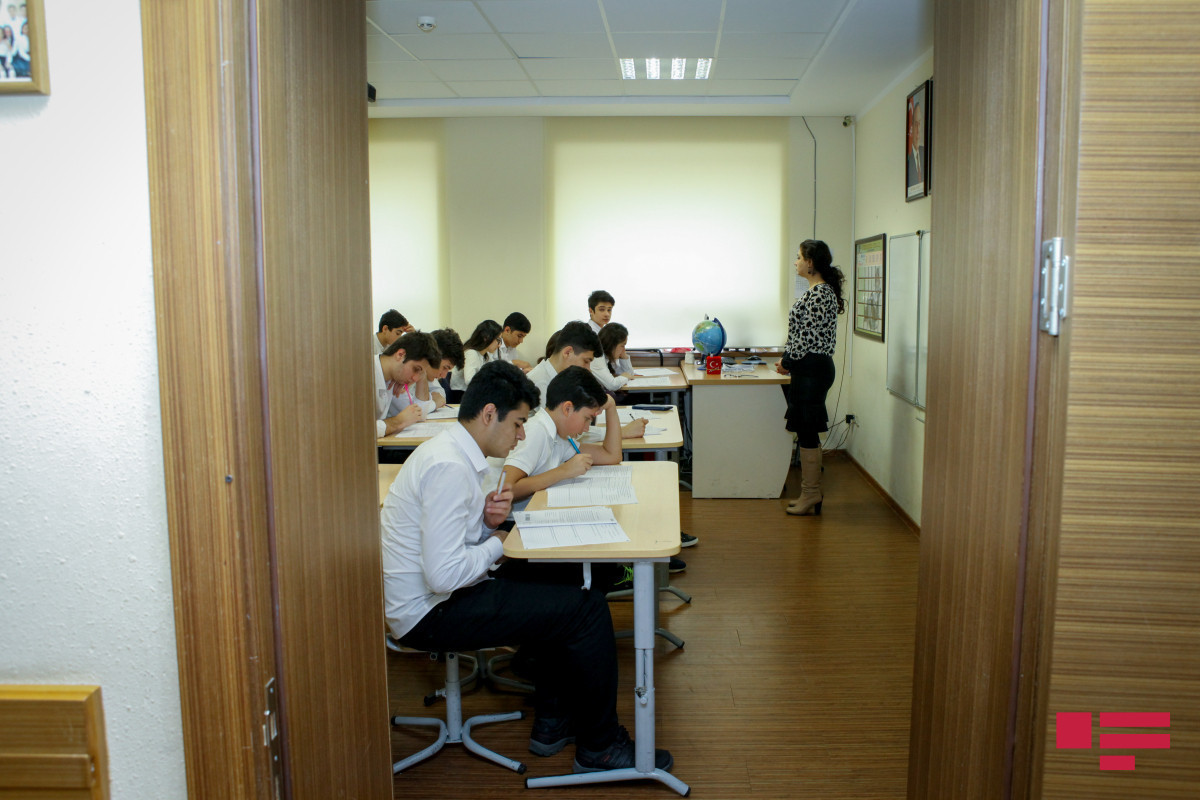