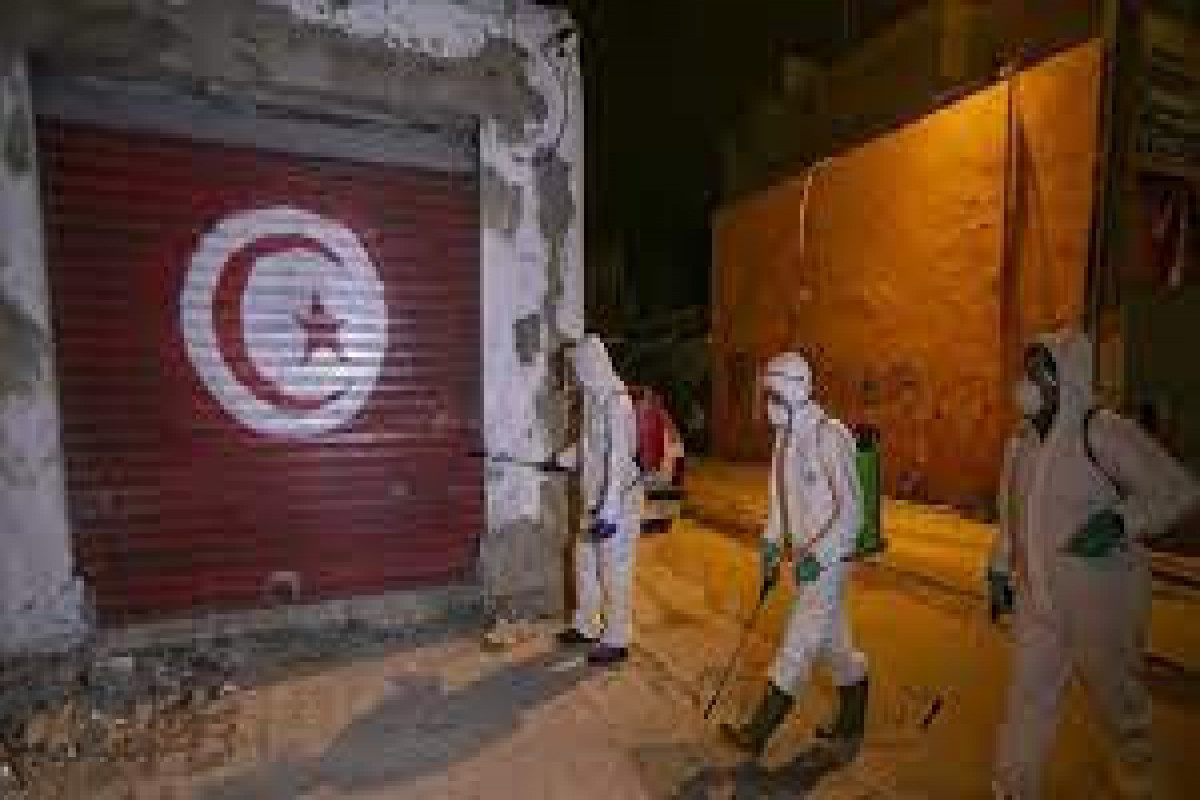 Tunisian government announced on Wednesday a curfew across the country to curb the spread of the new wave of the coronavirus, APA reports.

"The curfew will be in effect from Thursday for a period of two weeks renewable, depending on the epidemiological situation in the country," the government said in a statement.

In addition, the Tunisian government has decided to ban all public gatherings indoors and outdoors. All cultural and sport events would be canceled or postponed until further notice.

Wearing a mask is still compulsory in all places in addition to the continued application of preventive and hygiene measures, namely physical distancing, ventilation and hand washing.

The Tunisian government has also recommended the vaccine passport, the national vaccination campaign particularly the inoculation of the COVID-19 booster dose, as well as the postponement of any travel to countries experiencing severe COVID-19 situation.

Meanwhile, Tunisia reported 4,865 new COVID-19 cases in the last 24 hours, raising the tally of infections in the North African country to 749,832, according to the latest figures released by the ministry.