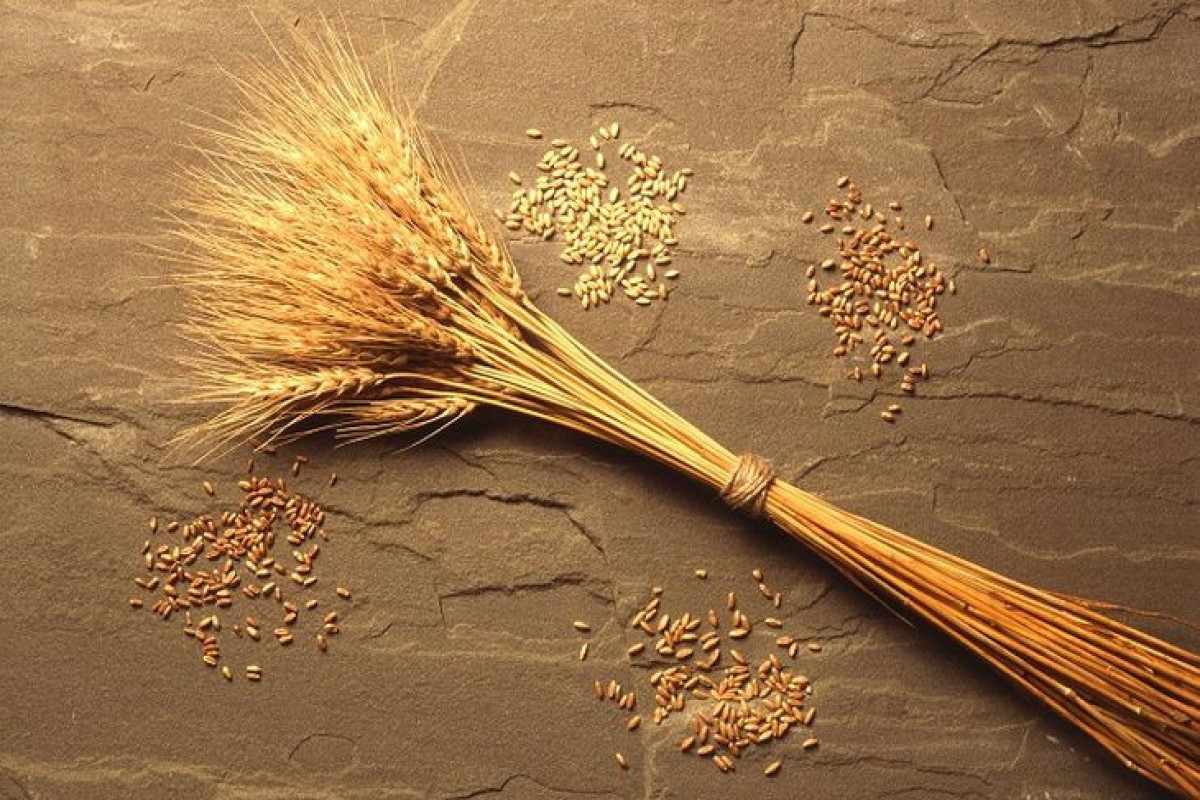 From July 1 to November 1 of the current year, Azerbaijan imported 79.1 thousand tons of wheat from Kazakhstan, APA-Economics reports citing the foreign media.

This is 4 times more in comparison to the relevant period of the previous year.

Thus, from July 1, 2021, to November 1, 16,8 thousand tons of wheat were exported from Kazakhstan to Azerbaijan.