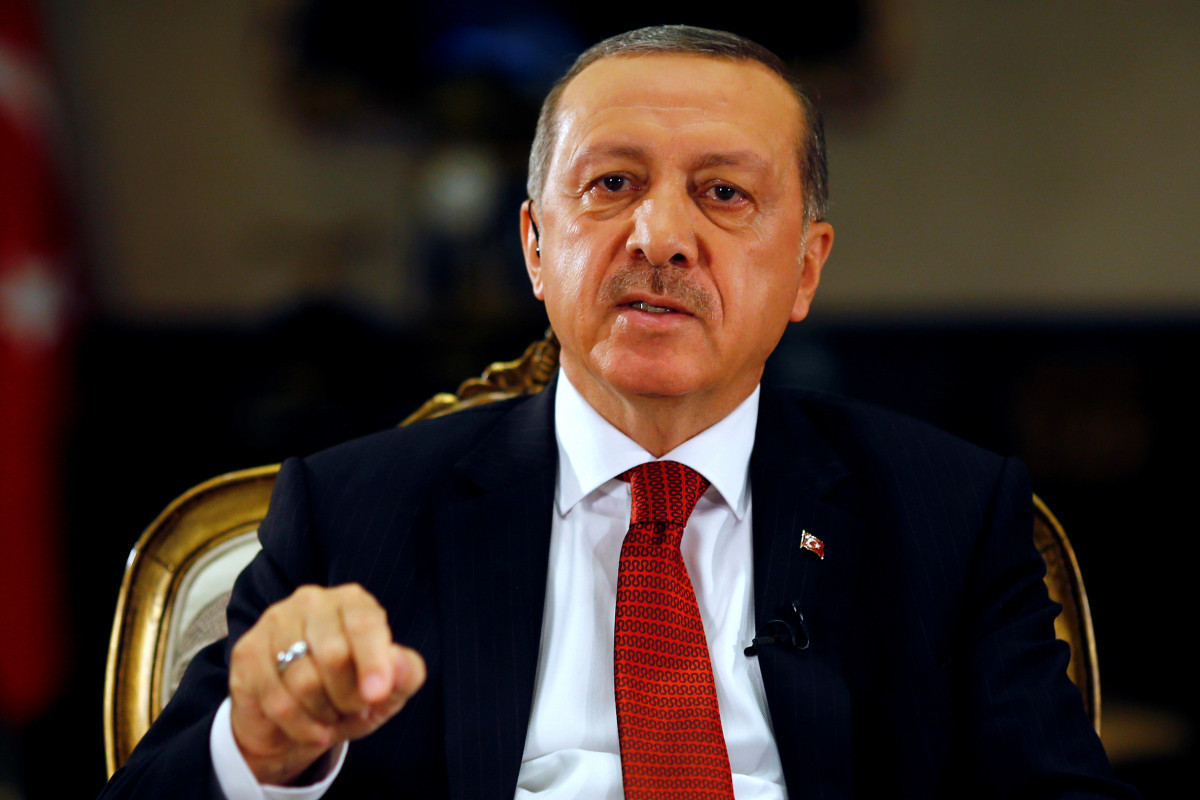 Turkiye responds to terrorism on the battlefield, said Recep Tayyip Erdogan, Turkish President in his address to the people after the meeting of the Cabinet of Ministers, APA's Istanbul correspondent reports.

He noted that several terrorists were destroyed in the operations carried out on the southern borders of Turkiye.

According to the Turkish leader, the terrorists showed their hideous faces and targeted civilians in return.

"When taking steps related to the security of our country and people, we do not ask permission from anyone and we will not answer to anyone. Turkiye's military operations aimed at expanding the security zone should not worry anyone," added the President of Turkiye. 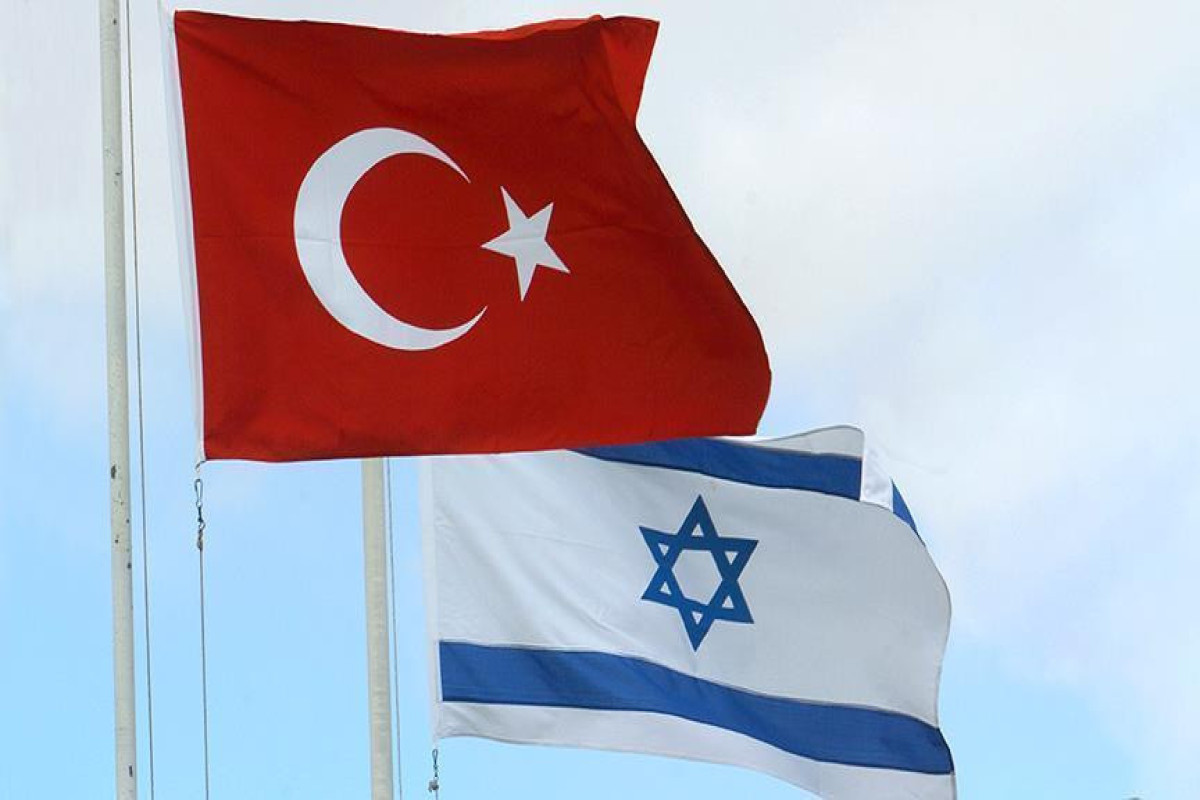 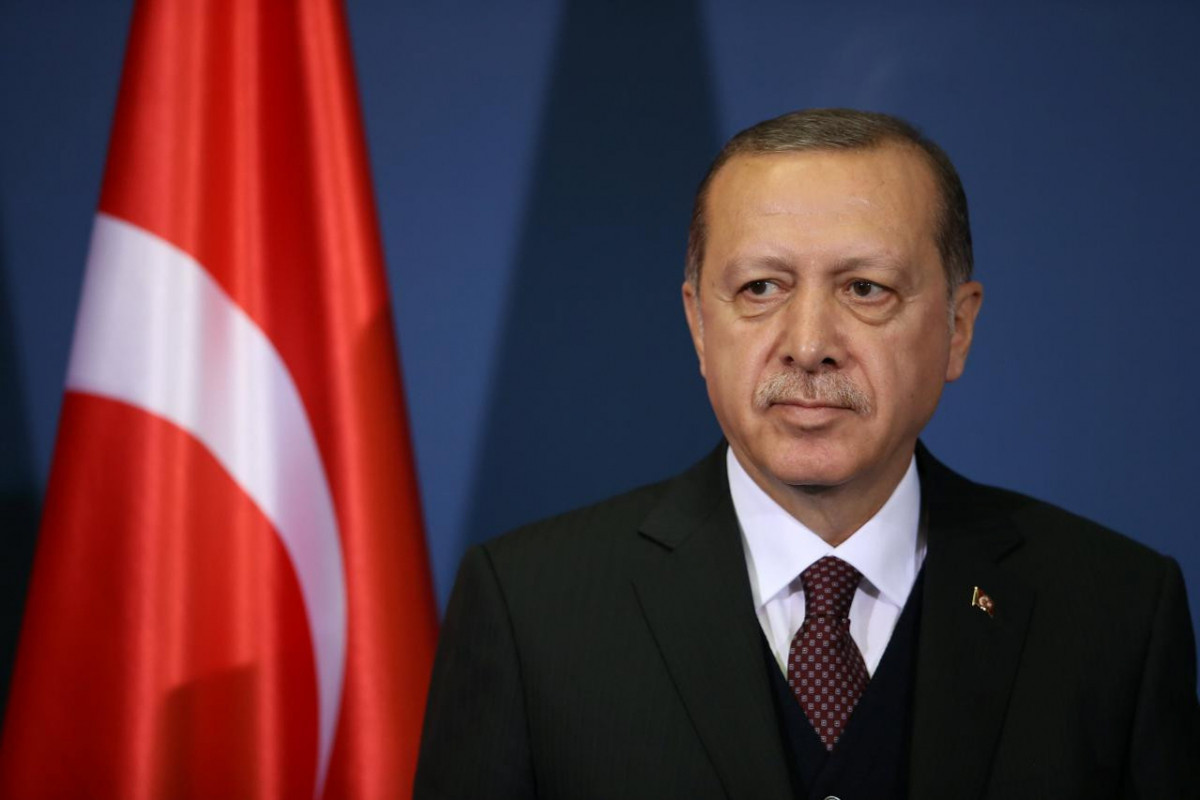 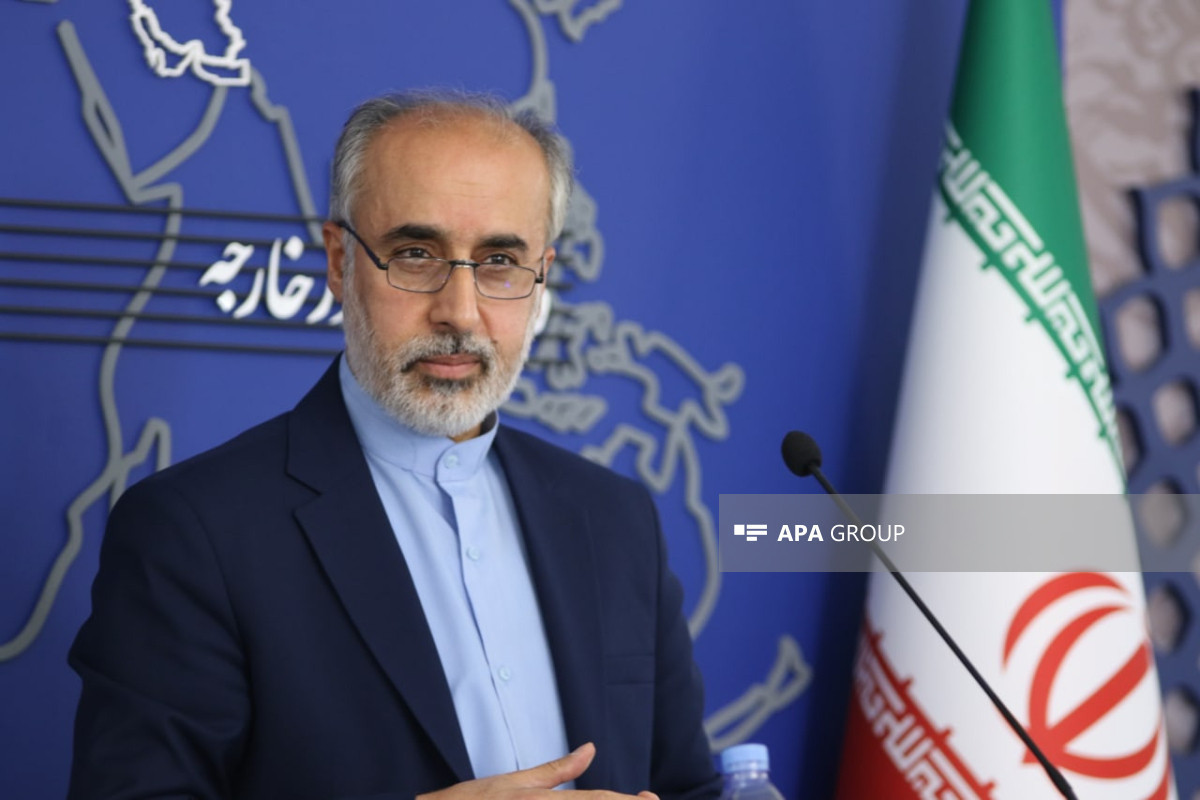 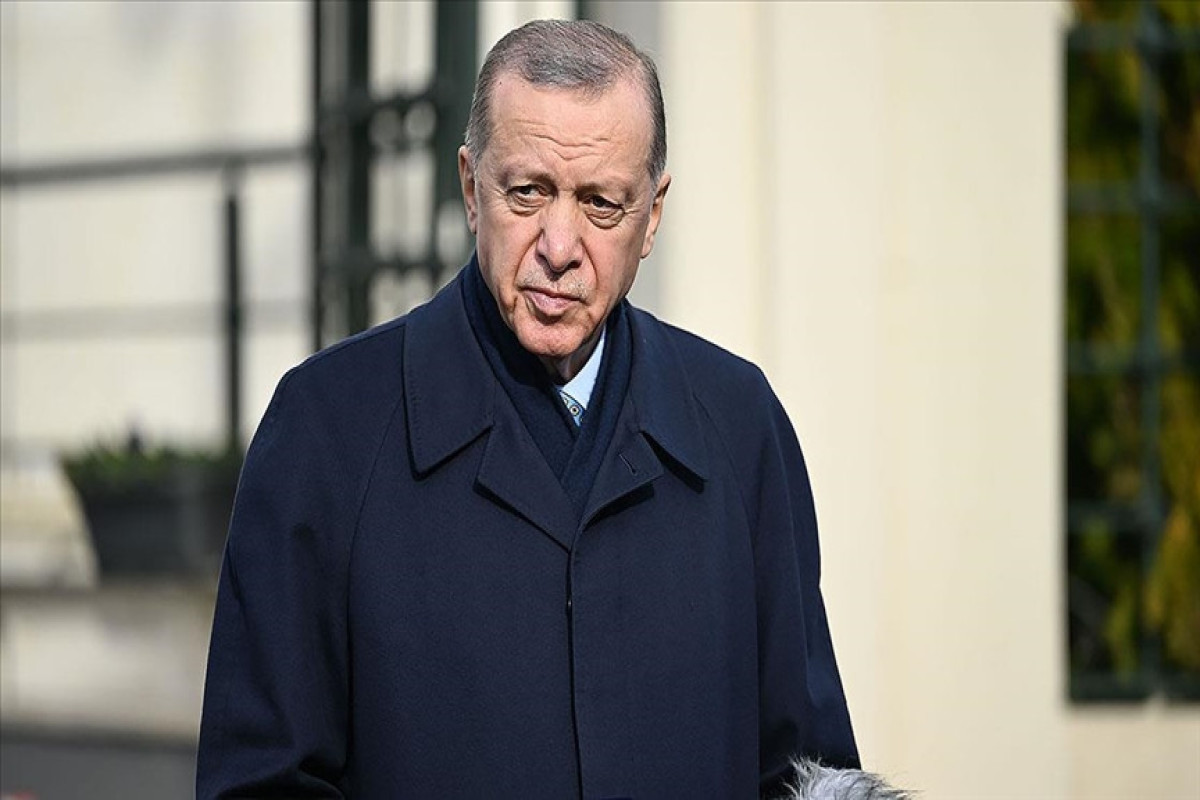