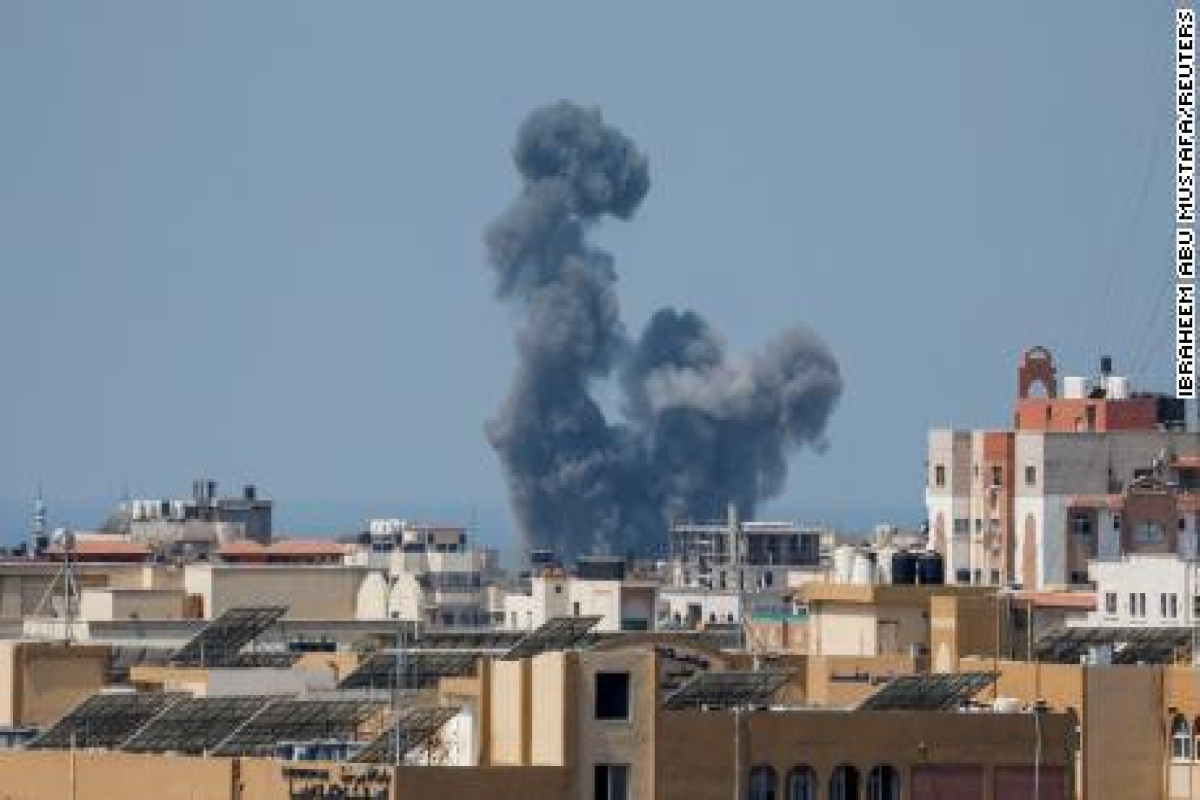 Israel says an agreement to restore a ceasefire for Gaza will come into effect at 11:30 p.m. local time (4:30 p.m. ET), following up a similar announcement from Islamic Jihad a short while earlier, APA reports citing CNN.

A brief statement from the Israeli Prime Minister's Office thanked Egypt for its efforts in mediating the truce, and warned that if it was violated, "the State of Israel maintains the right to respond strongly."

The announcement came about 50 hours after the escalation began when Israel launched what it called pre-emptive strikes on Islamic Jihad targets in Gaza. 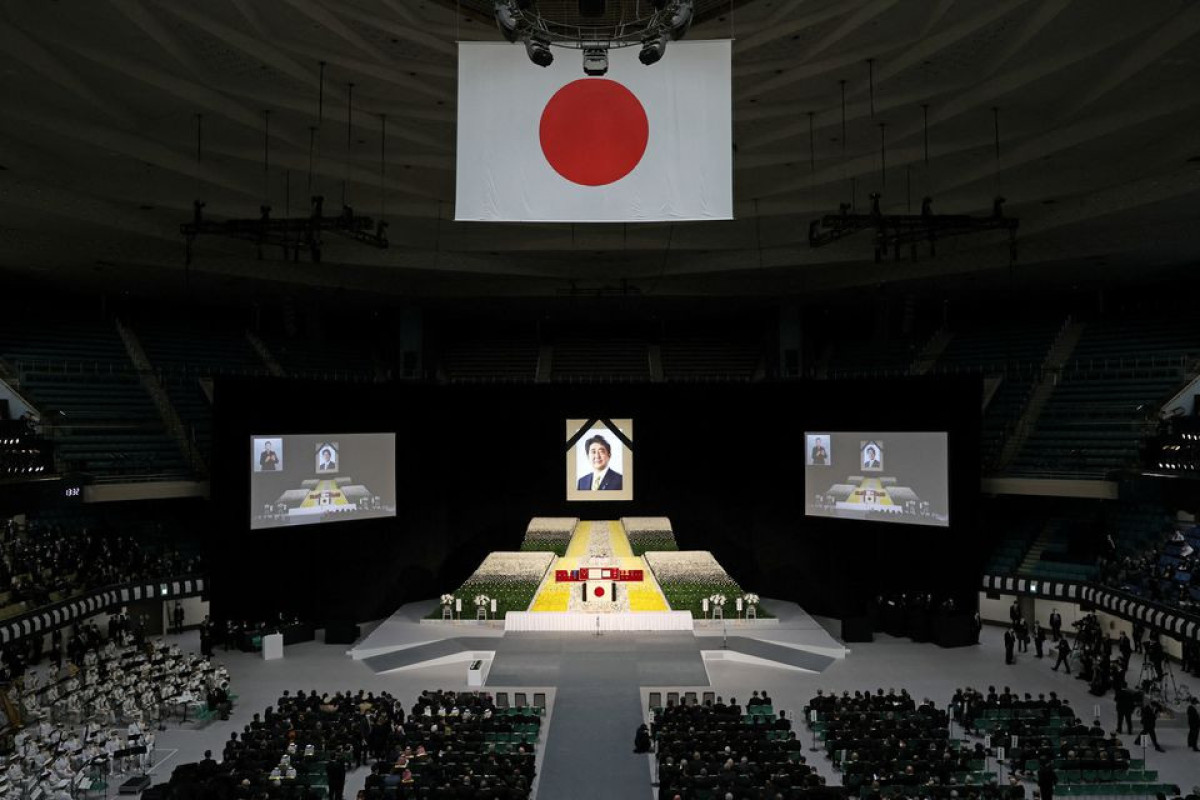 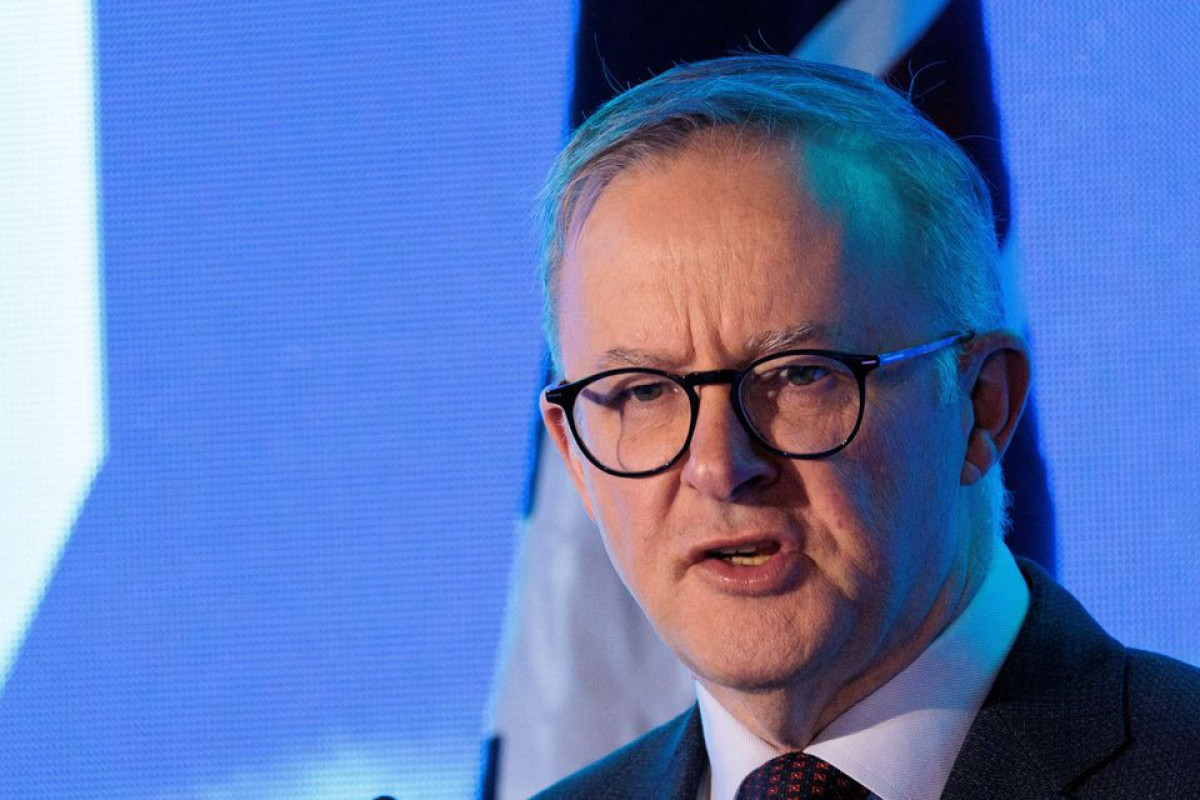 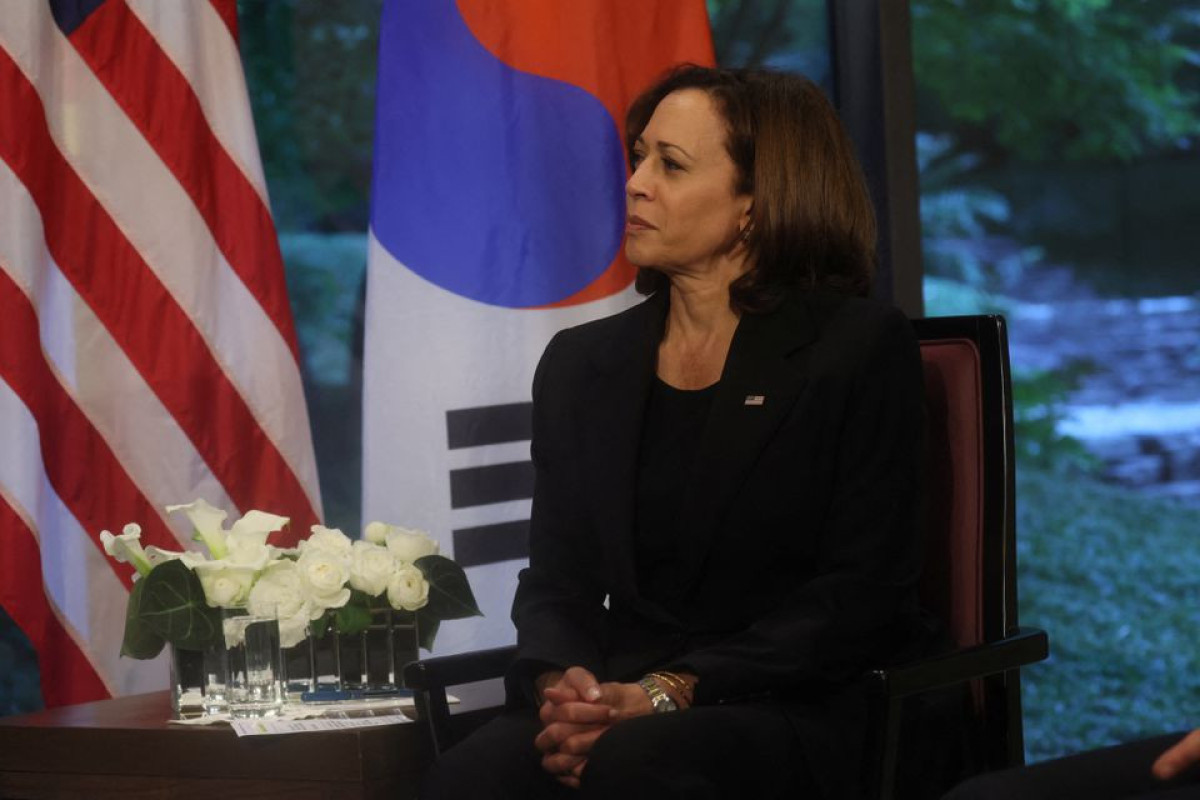 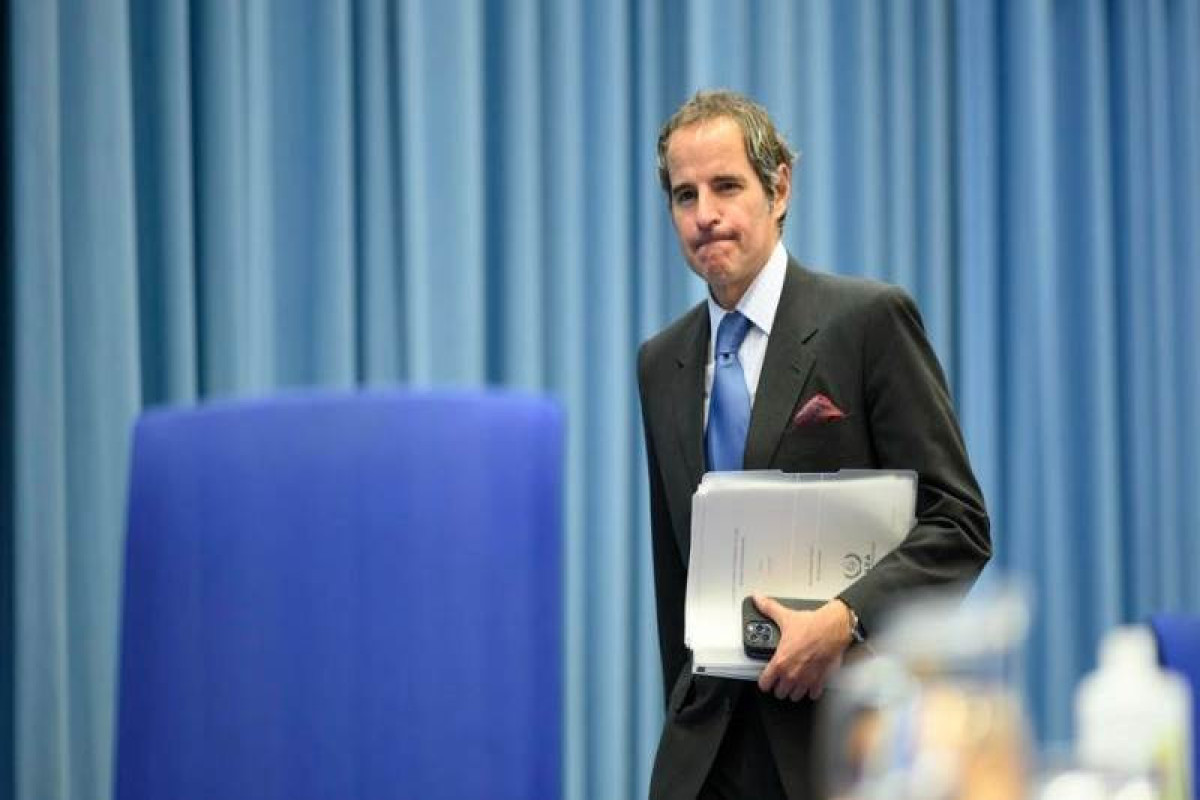