Algeria suspends treaty of friendship and cooperation with Spain Algeria has suspended its 20-year-old treaty of friendship, good neighbourliness and cooperation with Spain, upping the ante after months of tensions over Madrid's shift closer to Morocco's position on the conflict in Western Sahara, APA reports citing Reuters.

No reason was given for the decision by Algeria's top security council.

It was reported by Algerian state media on Wednesday and confirmed by Spanish diplomatic sources, who said the Spanish government regretted the decision and reaffirmed its commitment to the content and principles of the treaty.

"The Spanish government considers Algeria a neighbouring and friendly country and reiterates its full availability to continue maintaining and developing the special relations of cooperation," said one diplomatic source. 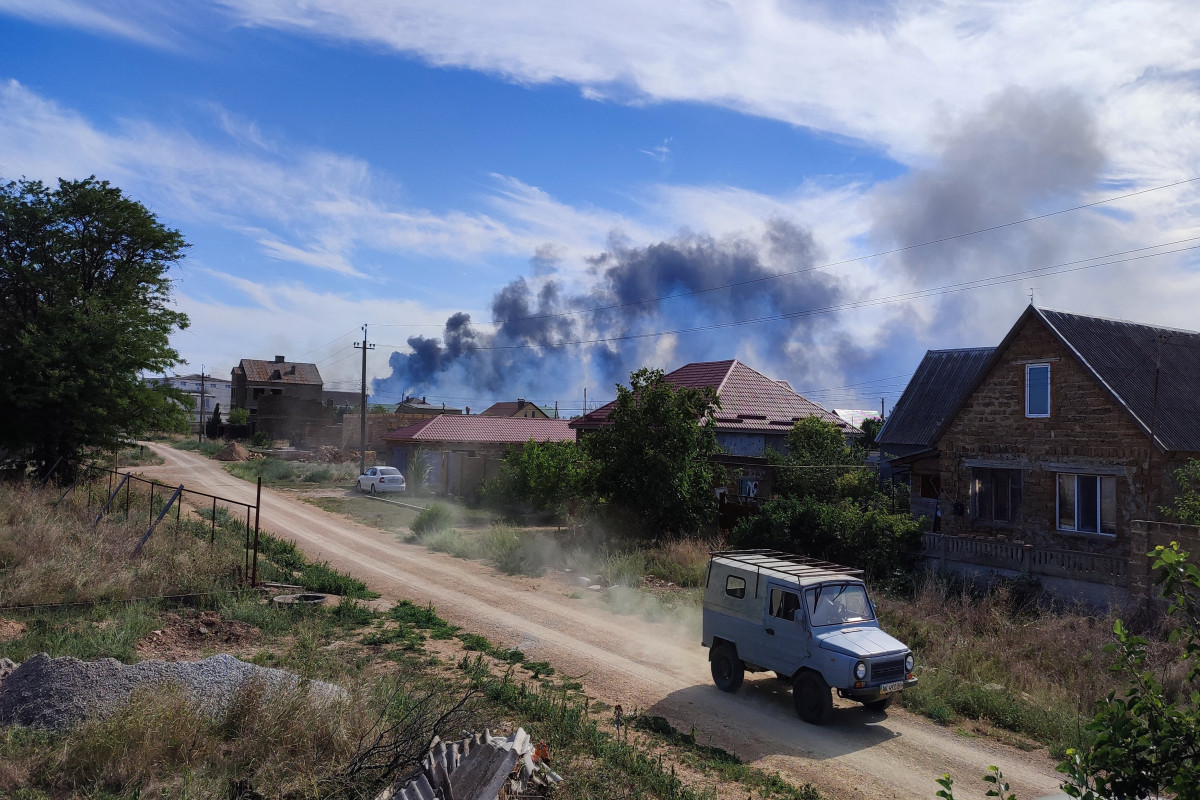 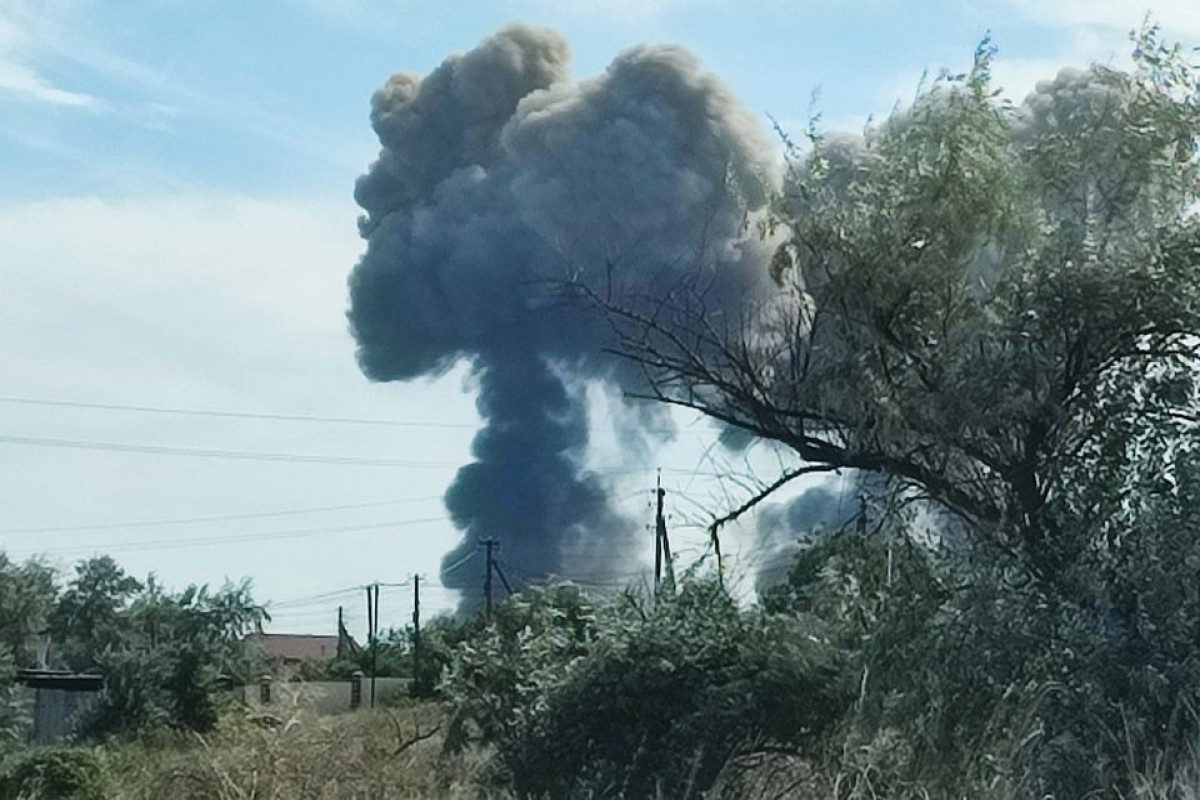 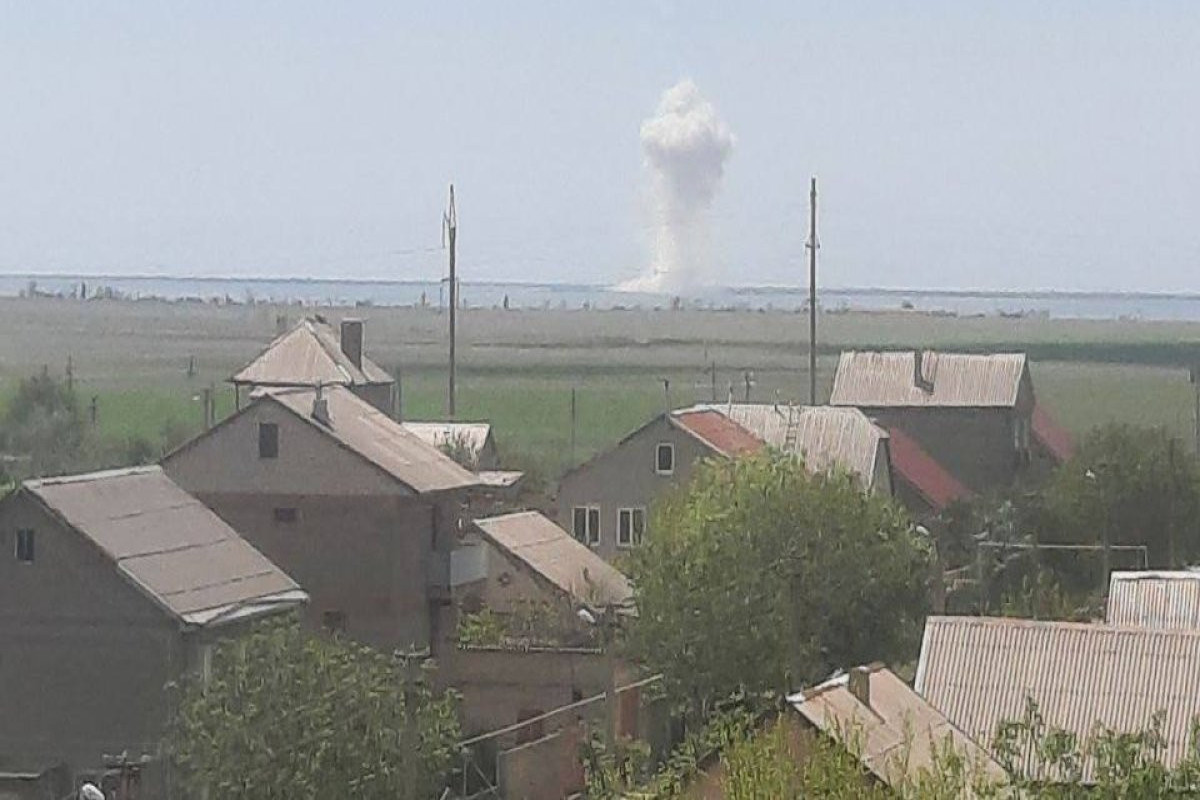 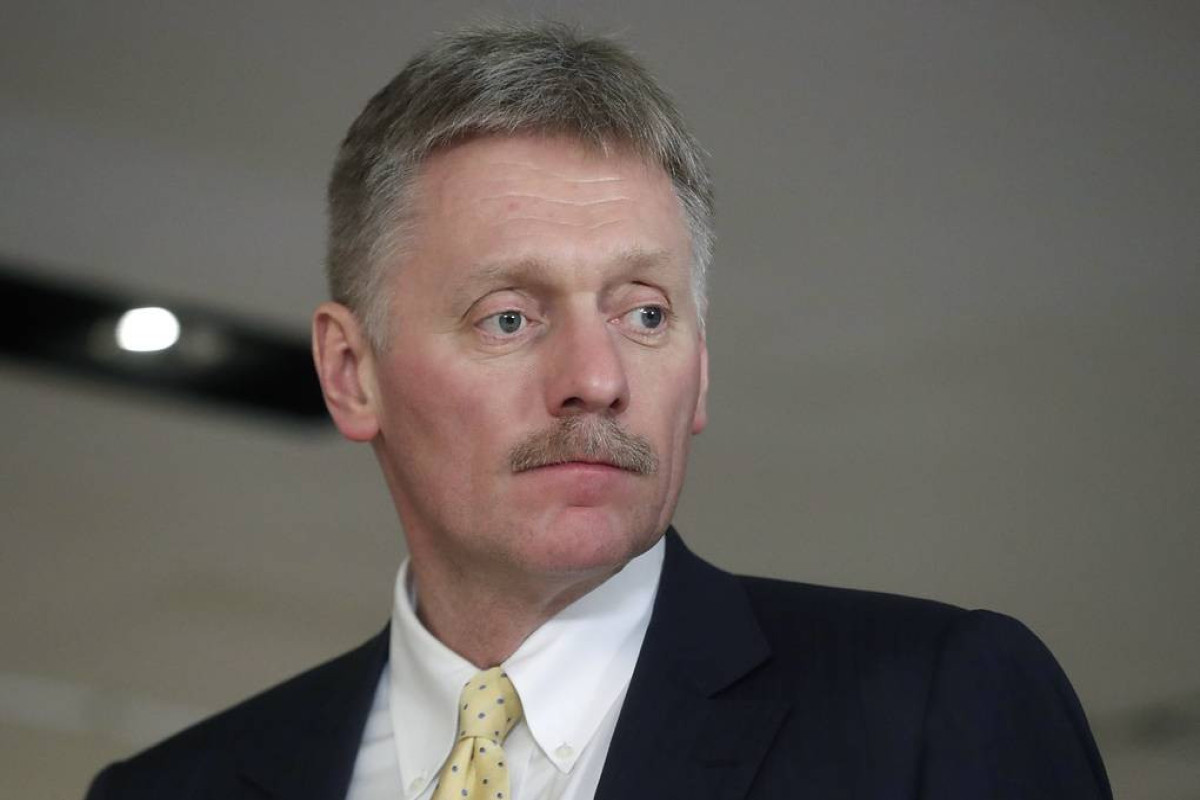