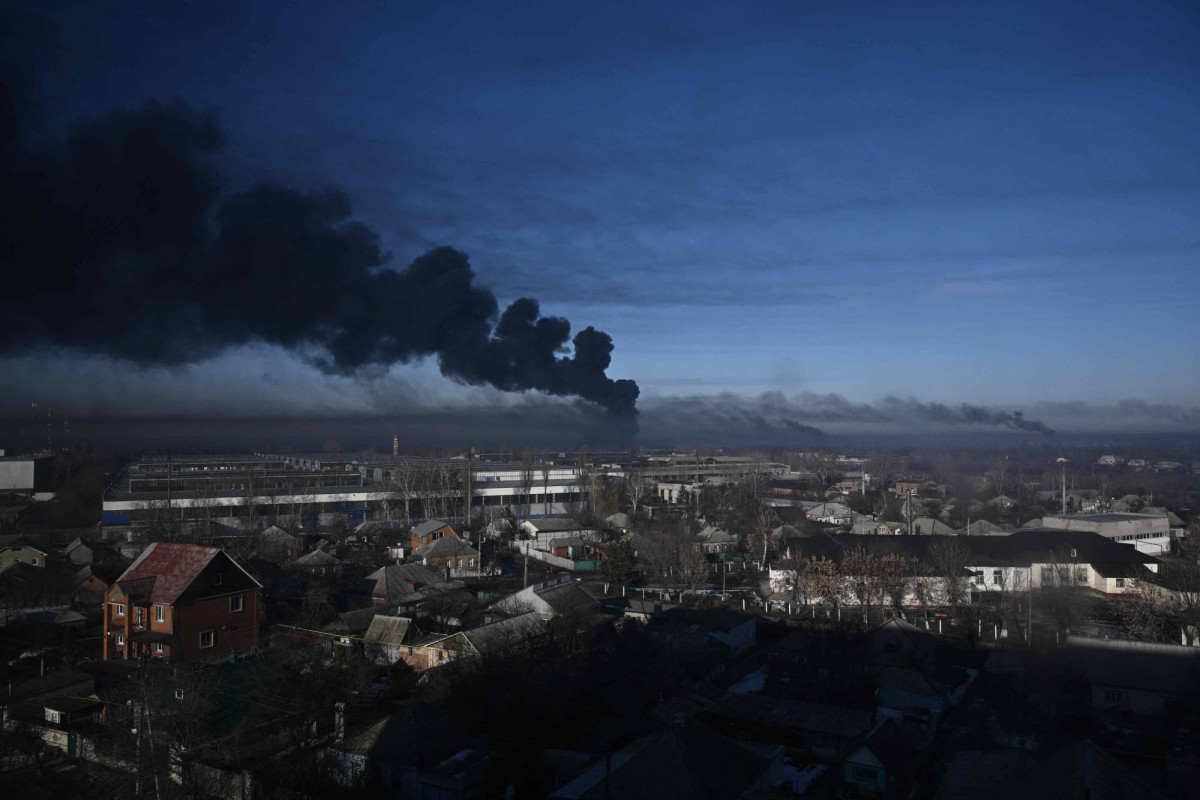 At least three people were killed and dozens of homes damaged in the Russian city of Belgorod near the Ukraine border, the regional governor said on Sunday, as Kyiv acknowledged it could lose its last big bastion in eastern Ukraine to Kremlin forces.

Governor Vyacheslav Gladkov reported a number of blasts in the city of nearly 400,000 some 40km (25 miles) north of the border with Ukraine.

At least 11 apartment buildings and 39 houses were damaged, including five that were destroyed, Gladkov said on the Telegram messaging app.

"The death of civilians and the destruction of civilian infrastructure in Belgorod are a direct act of aggression on the part of Ukraine and require the most severe - including a military - response," Klishas wrote on Telegram.