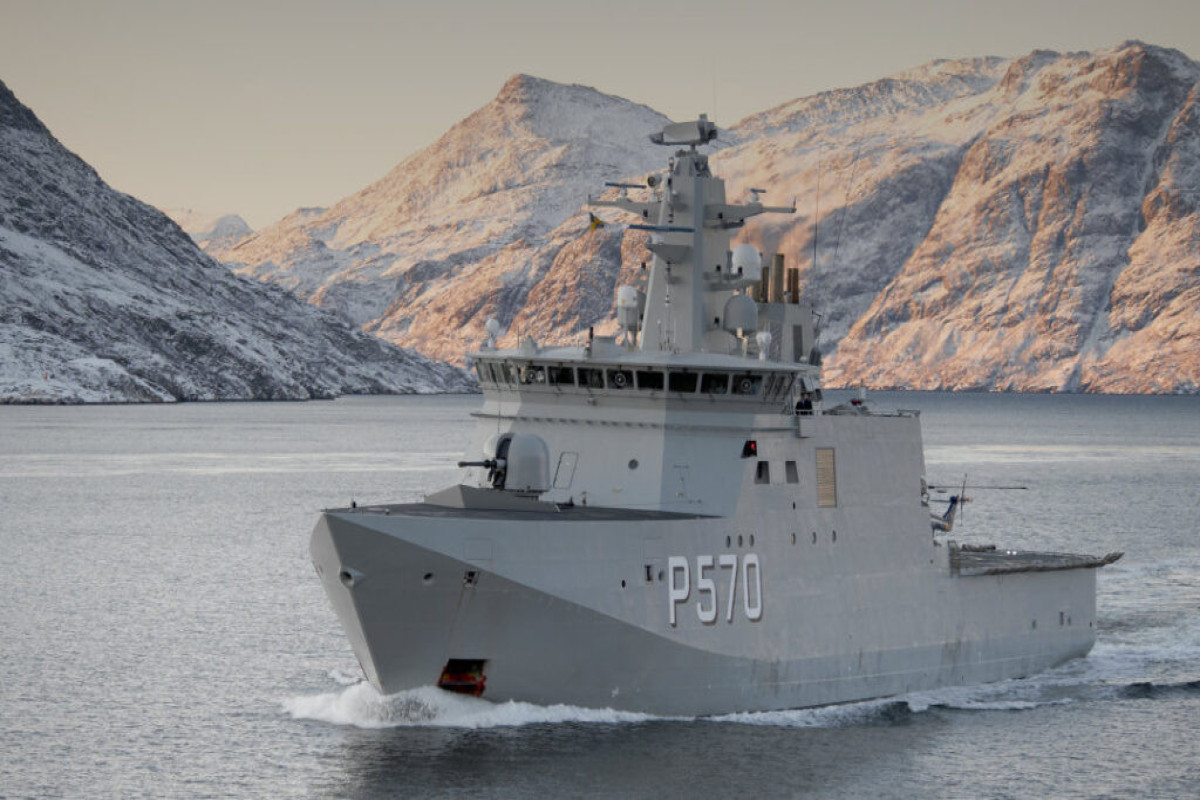 A 1.5 billion Danish kroner (212.7 million US dollar) deal on the Arctic Capacity Package was signed in Copenhagen on Tuesday by the Danish Minister of Defense Morten Bodskov and Greenland's Minister of Foreign Affairs, Business, and Trade, Vivian Motzfeldt, APA reports citing Xinhua.

The funding is aimed at strengthening Arctic and North Atlantic defense efforts, as well as funding for Greenland to help "focus on the ability to support civil society in cooperation with local fire preparedness, police, defense, and health care."

The provisions for civil society come after a year of political wrangling over the Greenlandic government's policy of demilitarization.

"With the changing threat picture in Europe and with the generally increasing activity we are seeing in the Arctic, it is an agreement that benefits the entire Commonwealth, " said Bodskov.

Under the agreement, 750 million Danish kroner (106.3 million US dollars) will be spent on two long-range surveillance drones to monitor the Arctic.

Greenland is a self-governing region within the Kingdom of Denmark, with two seats in the Danish Parliament. 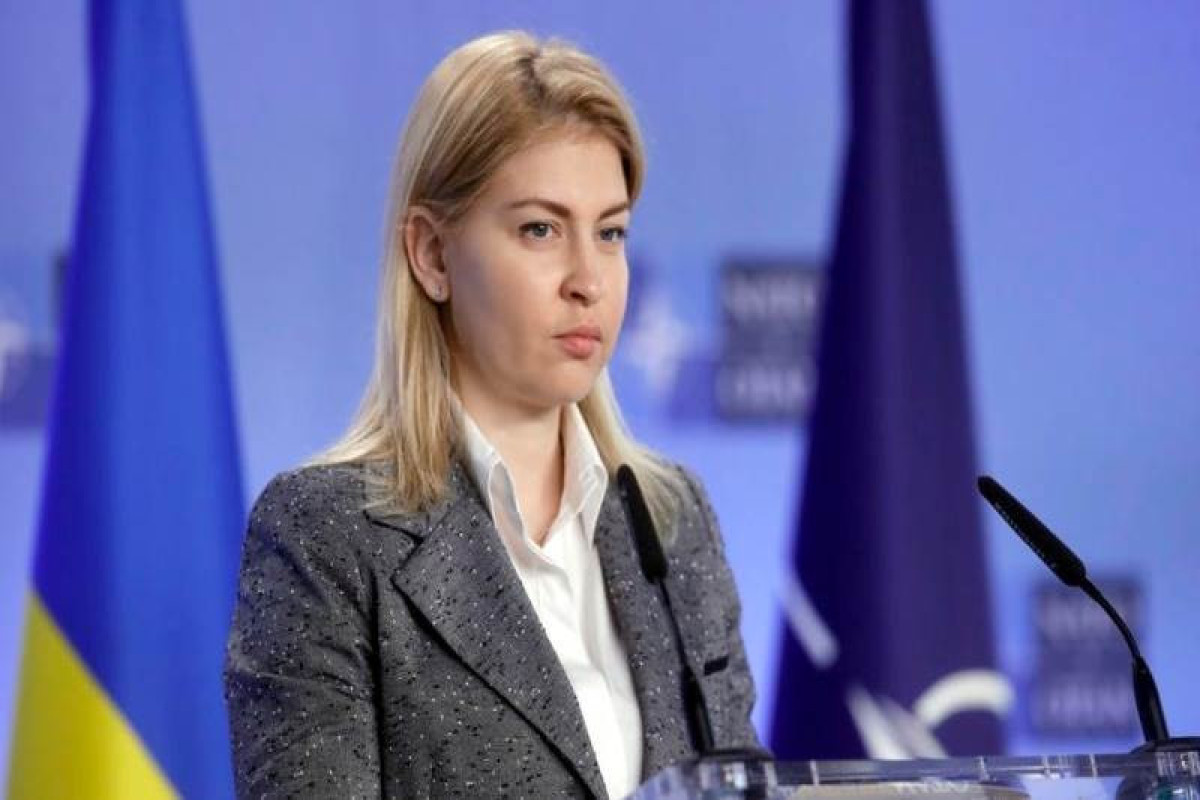 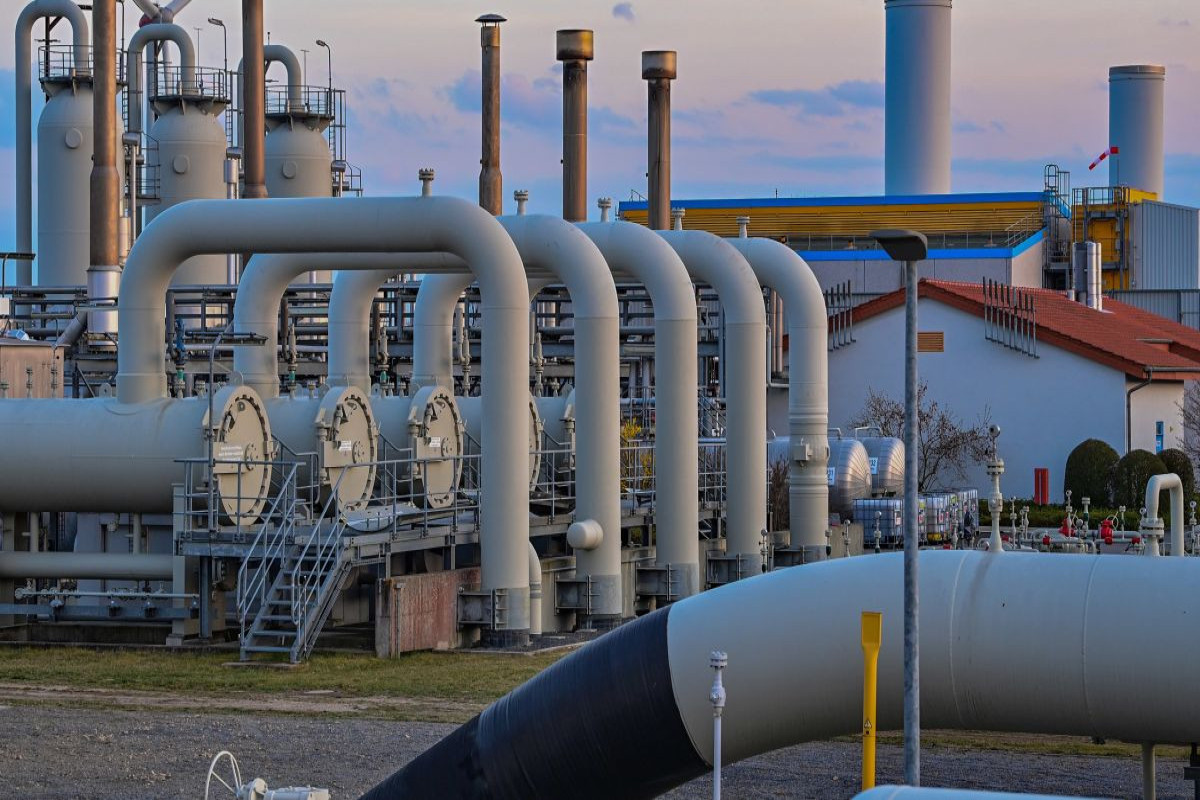 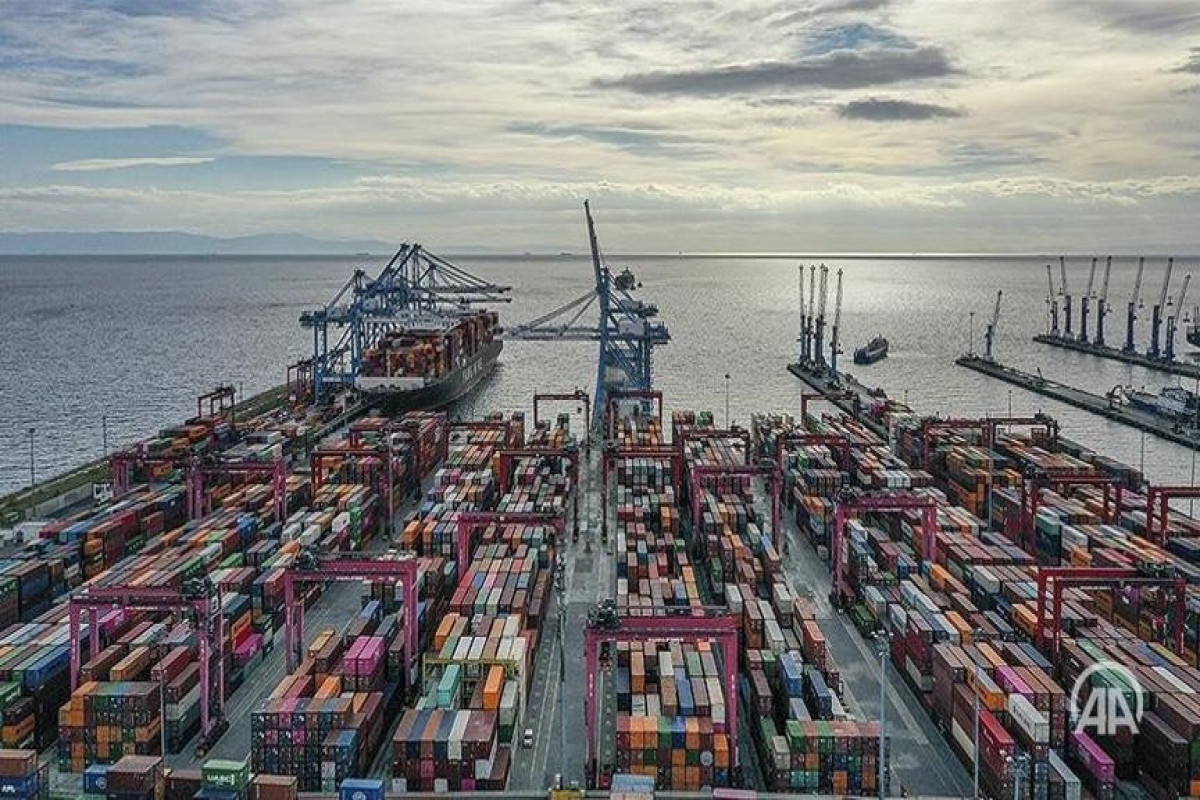 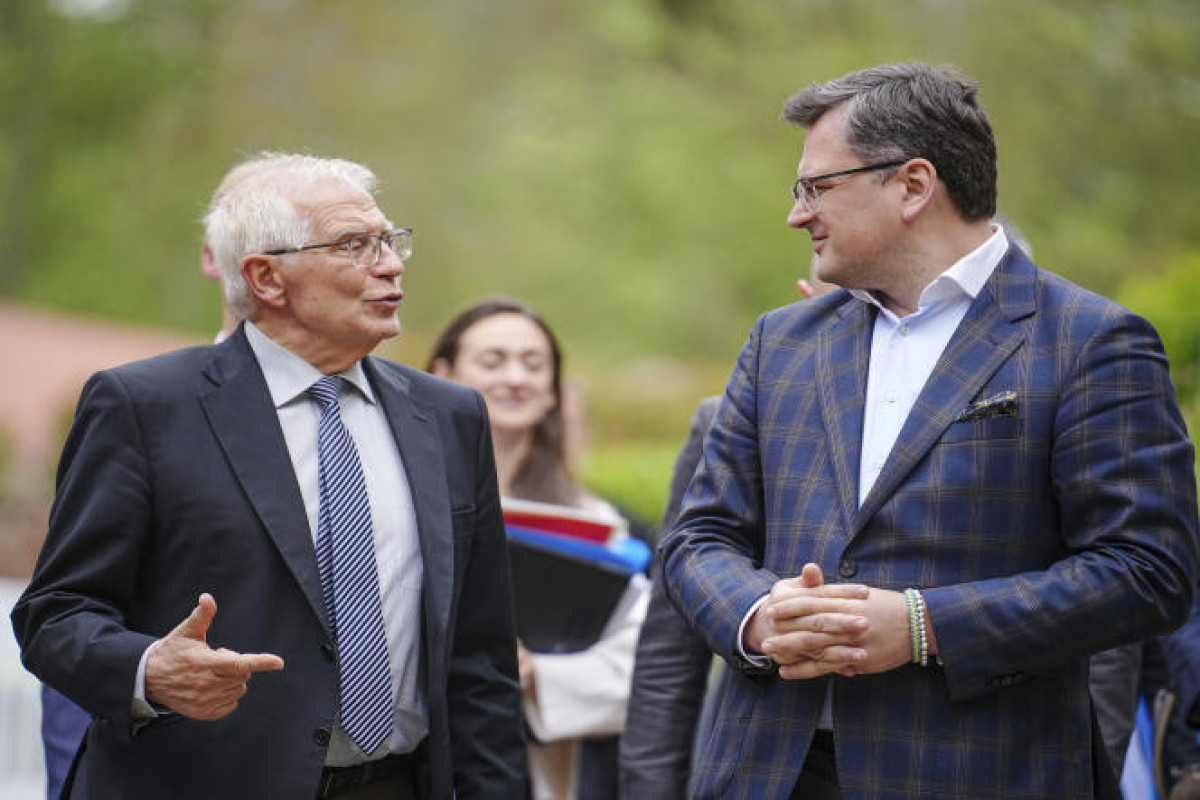