The European Commission today proposed to provide €1 billion in loans to Ukraine as macro financial assistance, as a first tranche of a €9 billion aid package announced over a month ago, APA reports citing Politico.

"This first part of the assistance announced in May will allow us to give an immediate answer to the urgent needs of Ukraine," Commission President Ursula von der Leyen said.

Ukraine needs $5 billion per month to keep its economy afloat, and it has warned a financial crisis is looming if aid isn't forthcoming. The Commission has prepared proposals to provide up to €8.8 billion in long-term loans to Ukraine as macro financial assistance, with interest payments subsidized by the EU's budget, according to three EU officials.

That figure would be backed by a guarantee covering 70 percent of the principal, with 9 percent from the EU budget and 61 percent from EU countries. The latter would be split according to their gross national income-based contributions to the EU's budget, with richer countries contributing more.

But Germany — which separately has provided €1 billion grant to Ukraine through the International Monetary Fund — is refusing to provide guarantees, arguing loans would add to the country's already high budget. So it's balking at offering a similar amount to back the EU's scheme, officials in Brussels said.

Amid this impasse, after weeks of haggling, the Commission chose to go ahead with an amount it can guarantee through the bloc's budget to get money to Ukraine in July.

In parallel, it will continue discussions with EU countries for the rest of the package, officials said. 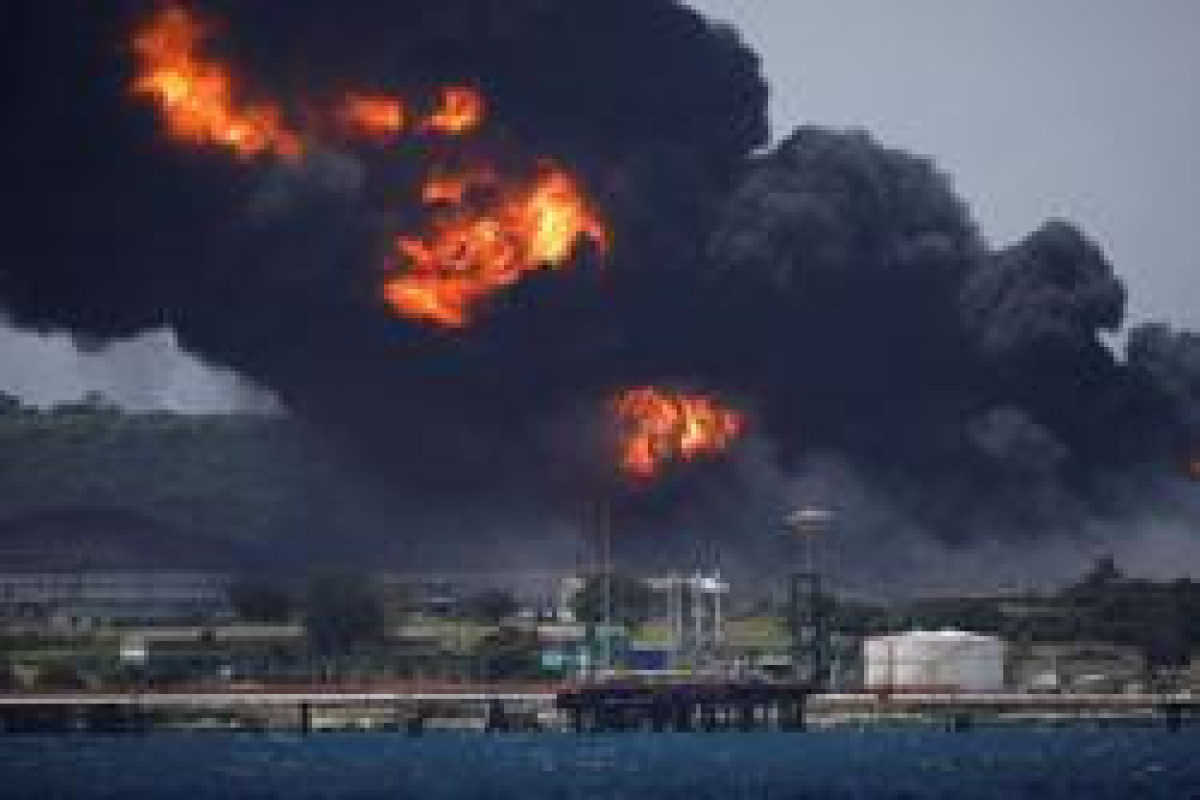 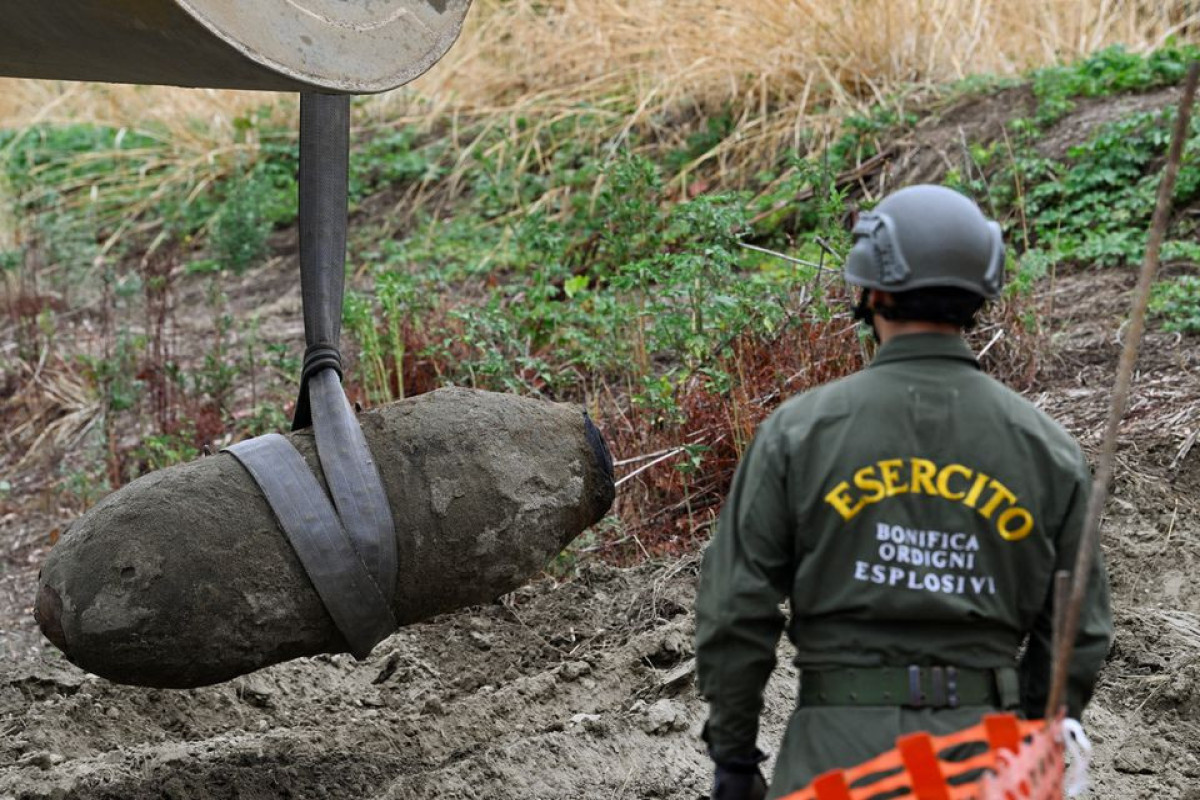 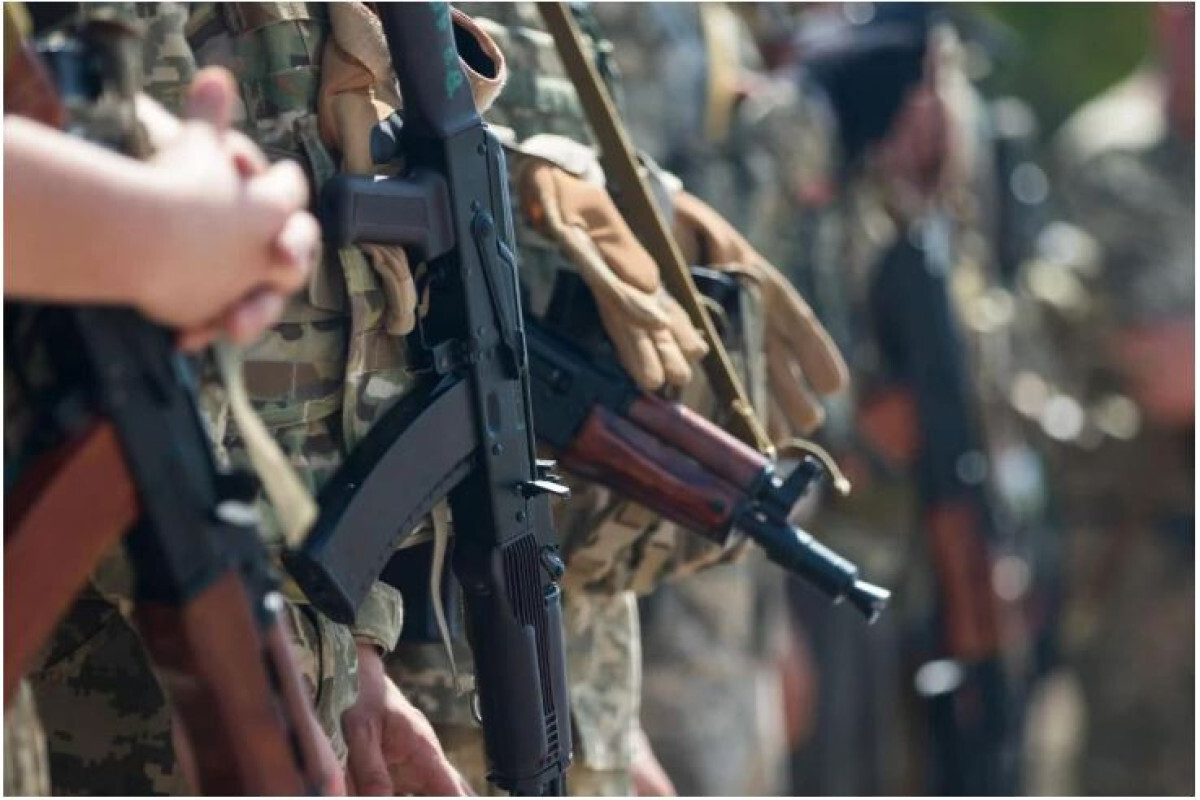