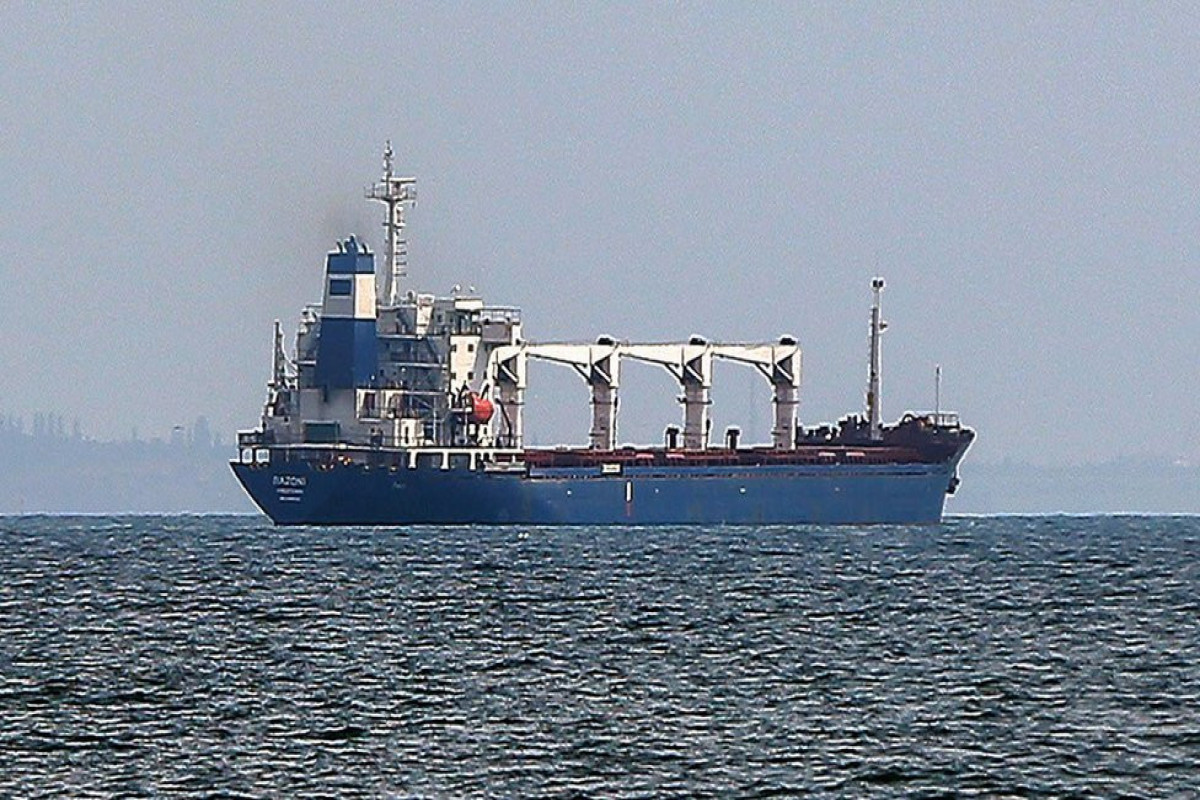 Once loaded, the MV Brave Commander will carry a shipment of Ukrainian grain organised by the World Food Programme to Ethiopia via a grain corridor through the Black Sea brokered by the U.N. and Türkiye in late July.