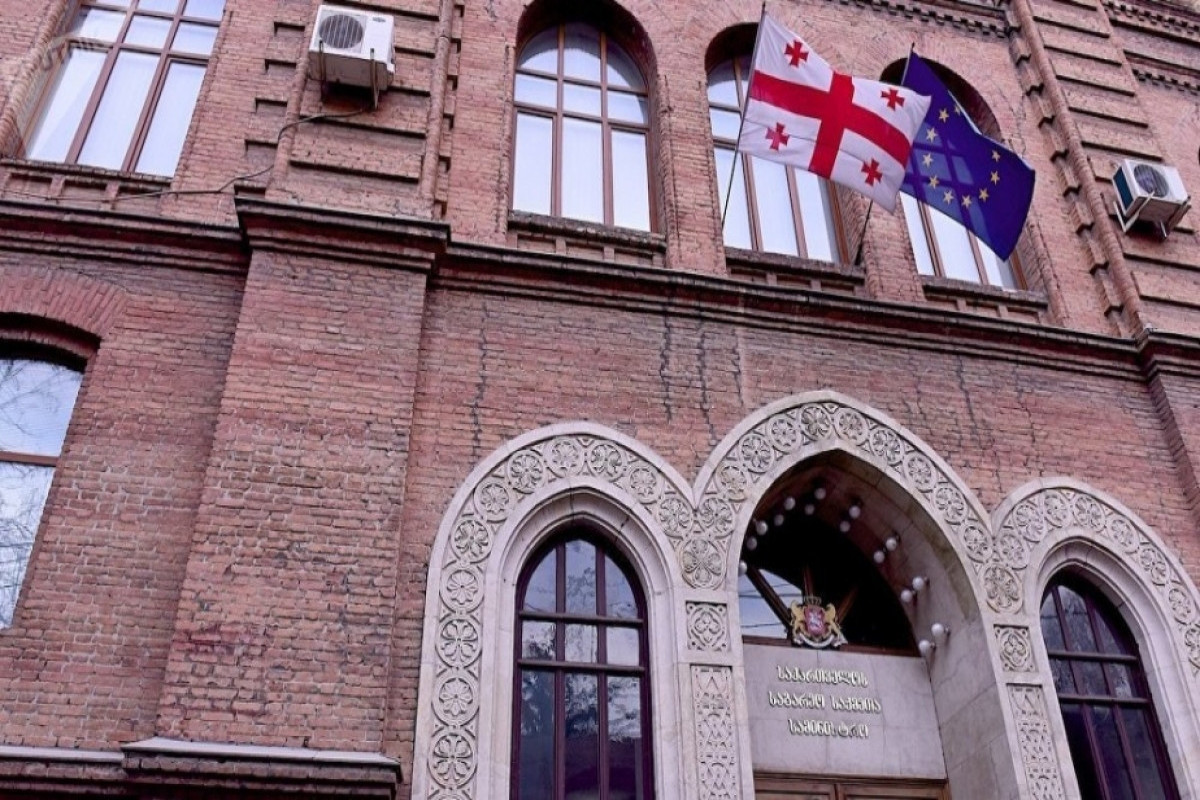 The Ministry of Foreign Affairs of Georgia (MFA) issued a statement regarding the visit of the President of Belarus Alexander Lukashenko to Abkhazia, APA's Georgia bureau reports.

"The Ministry of Foreign Affairs of Georgia expresses its deep concern regarding Aleksandr Lukashenko’s travel to the Russian occupied Abkhazia region and the meeting held with the representatives of the Russian occupation regime in Sokhumi.

The Ministry of Foreign Affairs of Georgia condemns the violation of the Georgian state border by Aleksandr Lukashenko with his so-called visit in the occupied Abkhazia region, which blatantly infringes the fundamental principles and norms of international law.

We call on the Belarusian side to respect the sovereignty and territorial integrity of the sovereign state within its internationally recognized borders and not to take the actions, which contradict the fundamental principles of international law," the statement reads.