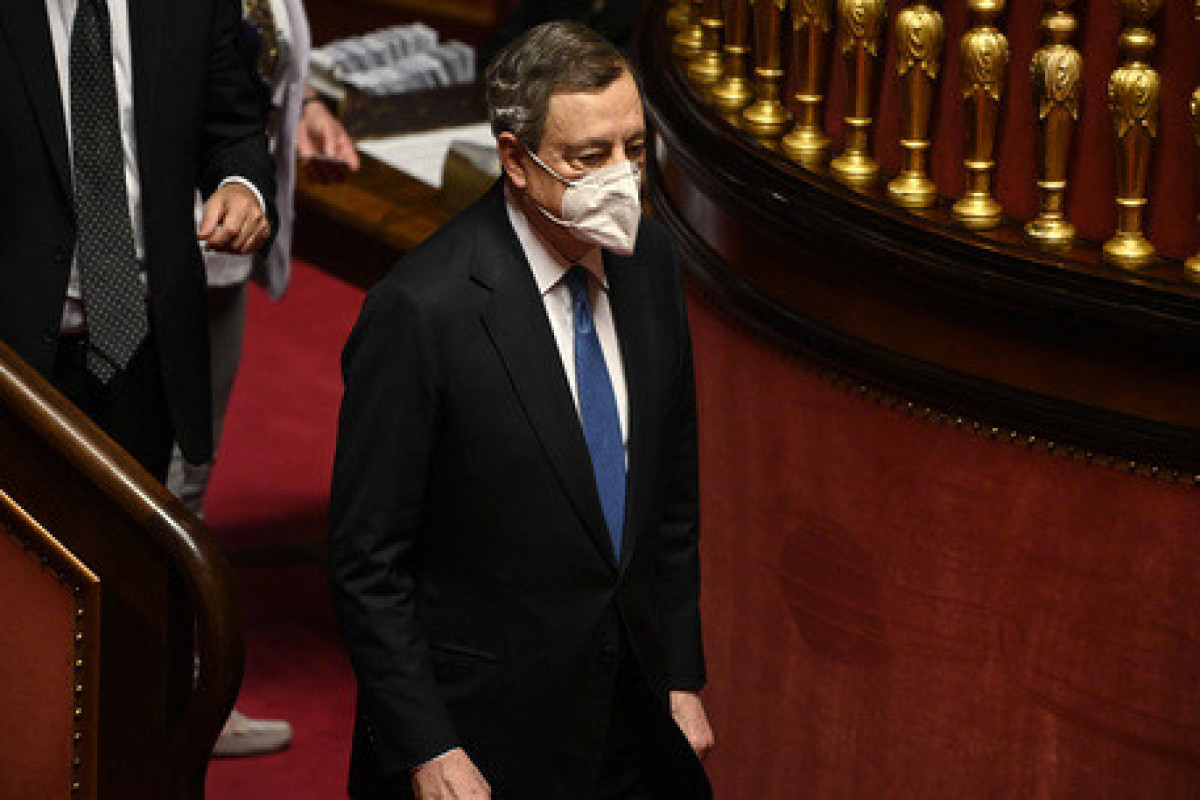 Italy should be free of its reliance on Russian gas within two and a half years, Premier Mario Draghi told the Senate on Thursday as he reported to parliament on his meeting last week with United States President Joe Biden at the White House, APA reports citing ANSA.

"The government's estimates say that we will be able to independent of Russian gas in the second half of 2024," Draghi said.

"The first effects of this process will be already seen at the end of this year".

Italy imports most of its gas and around 40% of this imported gas currently comes from Russia.

The government has reached agreements with several countries, including Algeria, Angola and the Republic of Congo, to boost gas supplies from them as part of the process of weaning Italy off Russian gas after Moscow's invasion of Ukraine. 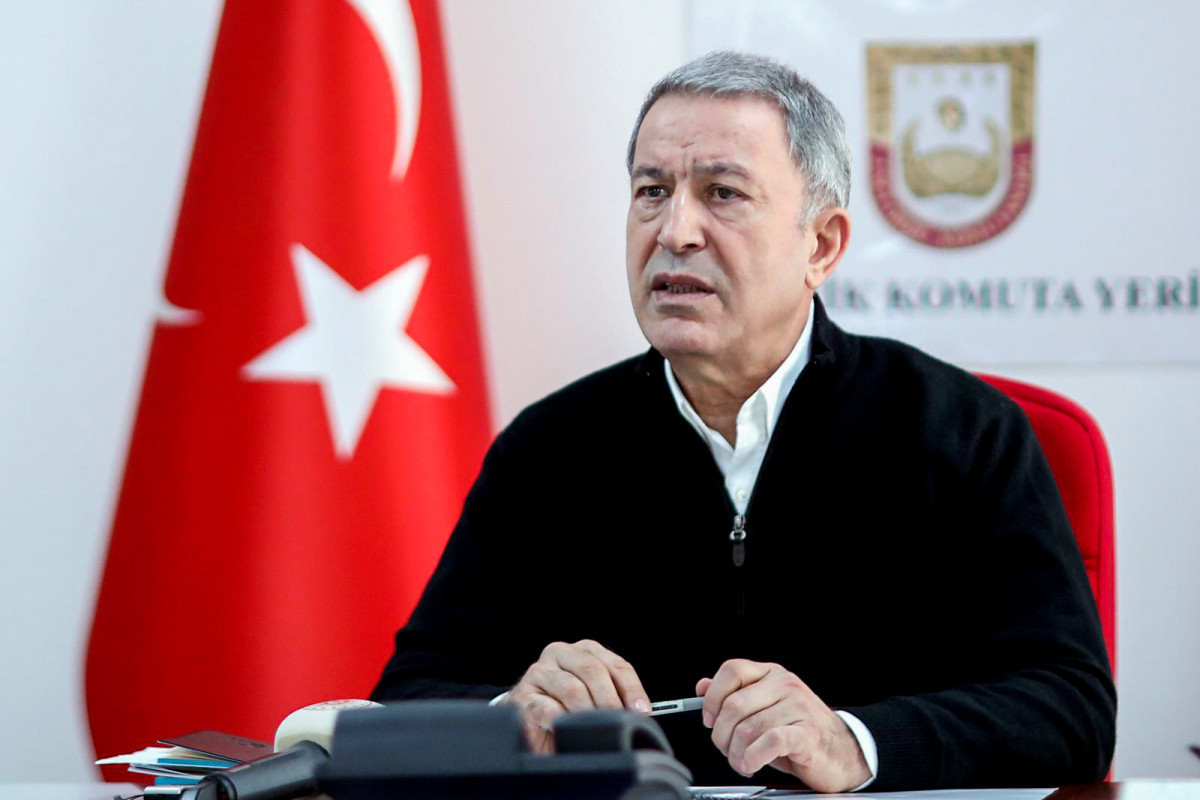 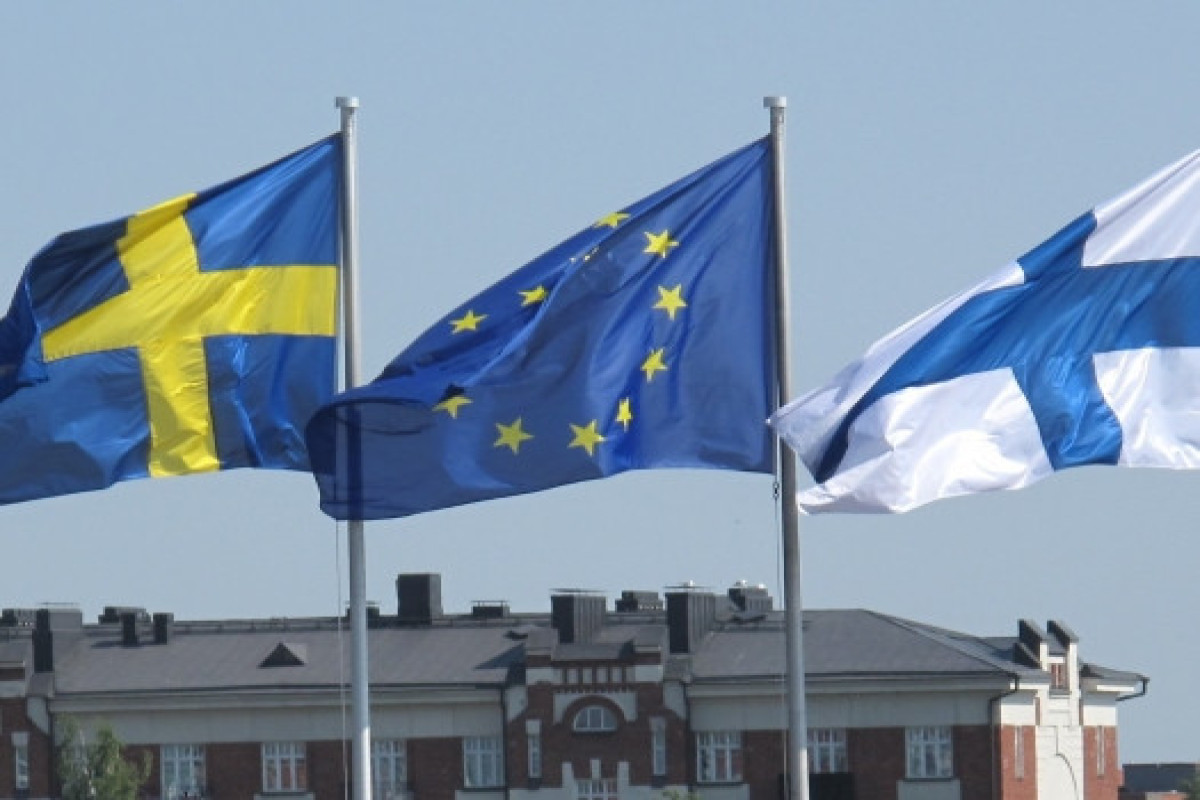