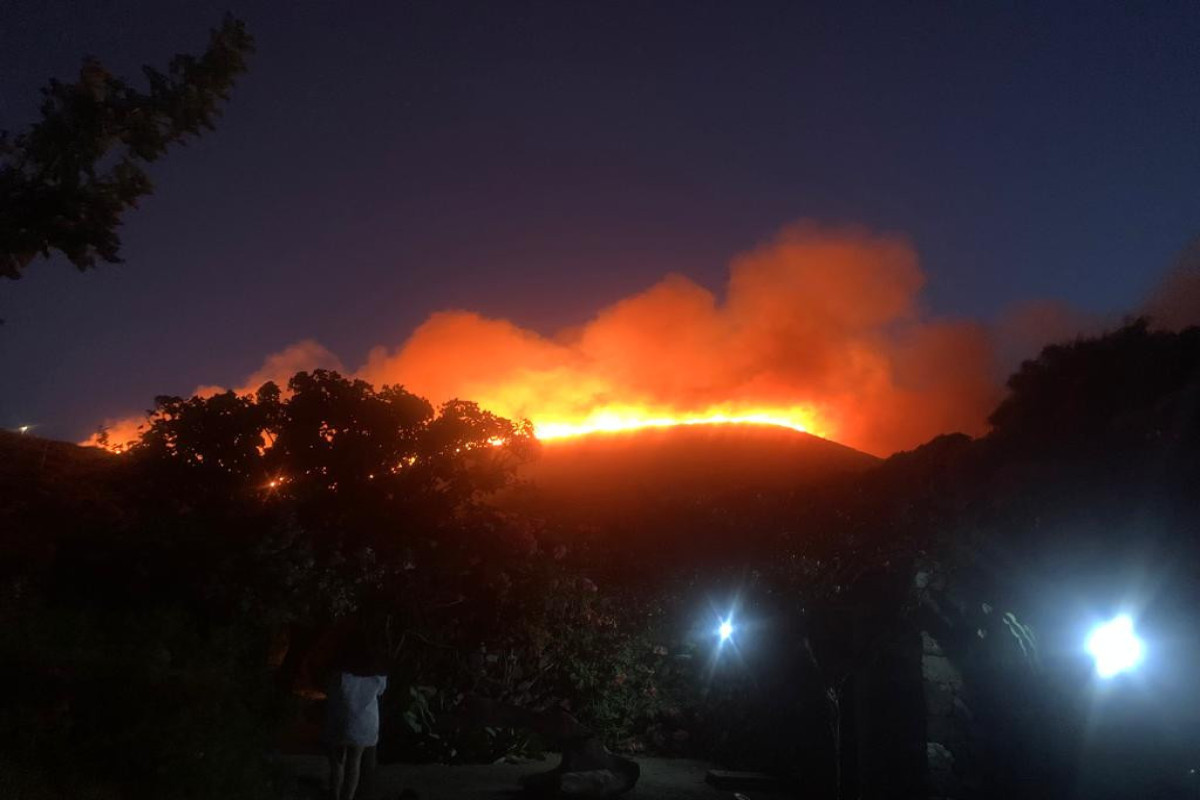 Italian TV presenter Myrta Merlino has reacted to the huge blaze that broke out in her beloved Pantelleria, Sicily, on Wednesday, August 17, APA reports citing the Italian press.

Footage circulating on social media shows the extent of the fire raging in Sicily’s Pantelleria, and Ms. Merlino has had her say.

“After a torrid summer full of fires, tonight, my beloved Pantelleria is also burning. An arson here where not even Canadair can reach because of the wind. No more arson, those who disfigure our heritage must pay for it, dearest,” the 53-year-old said.

Myrta Merlino, who is on vacation on the Sicilian island with her partner, footballer Italian footballer Marco Tardelli, had to evacuate her home, together with the large estate of Giorgio Armani.

It is believed that two fires broke out on Pantelleria island, in the locations of Khamma and Gadir.

Pantelleria is an Italian commune of the free communal consortium of Trapani in Sicily.

At the end of November 2021, it was estimated to have a population of 7353. The commune covers the entire island of Pantelleria in the Mediterranean Sea. 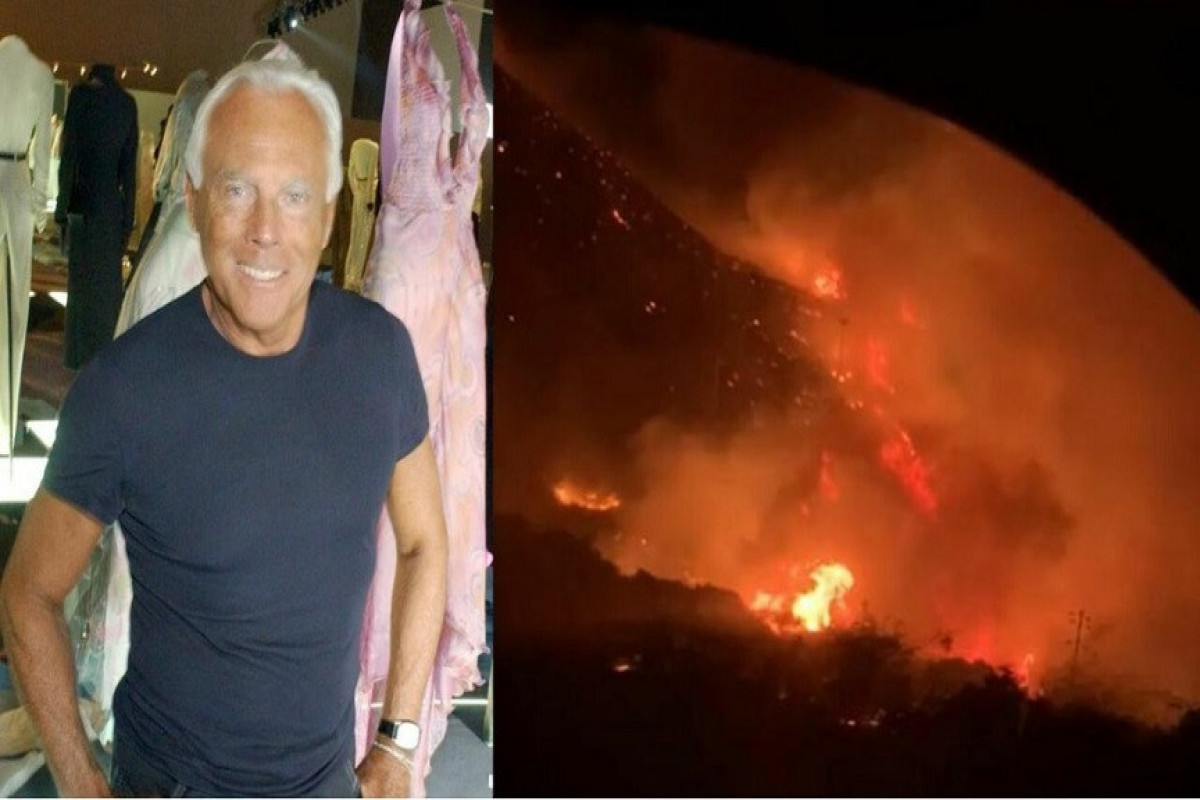 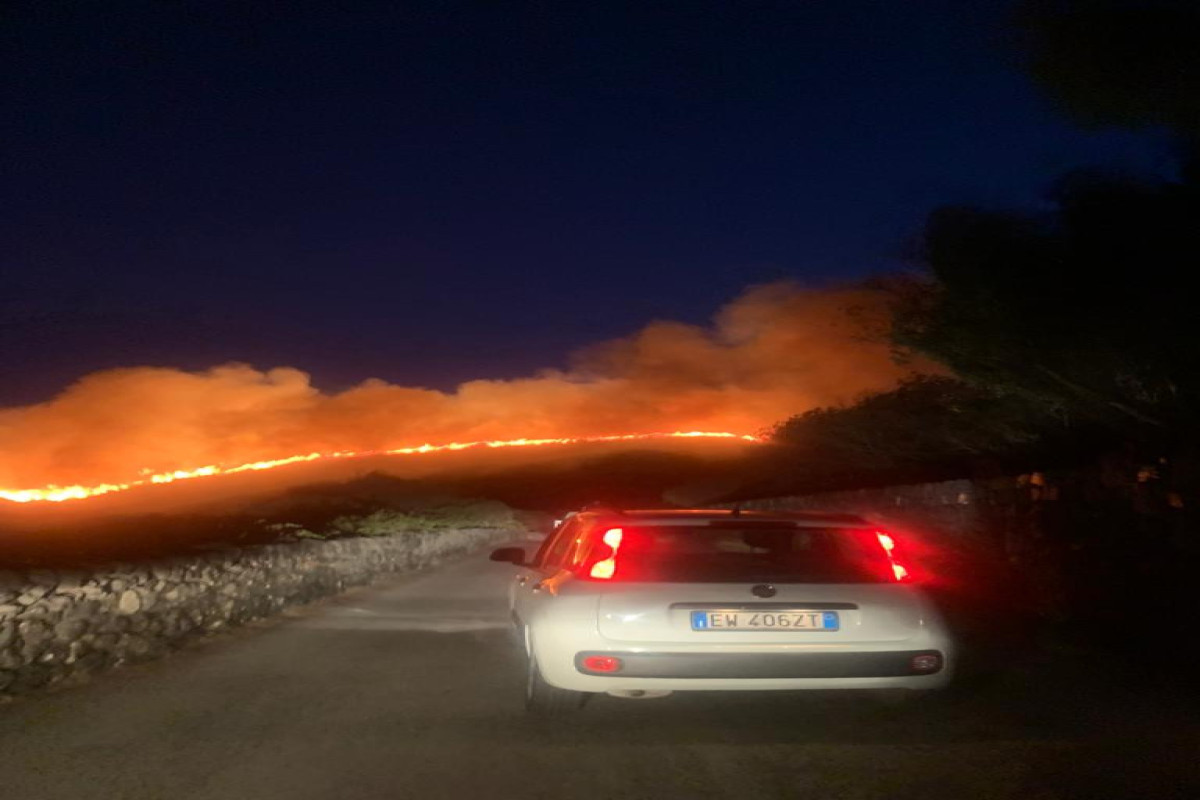 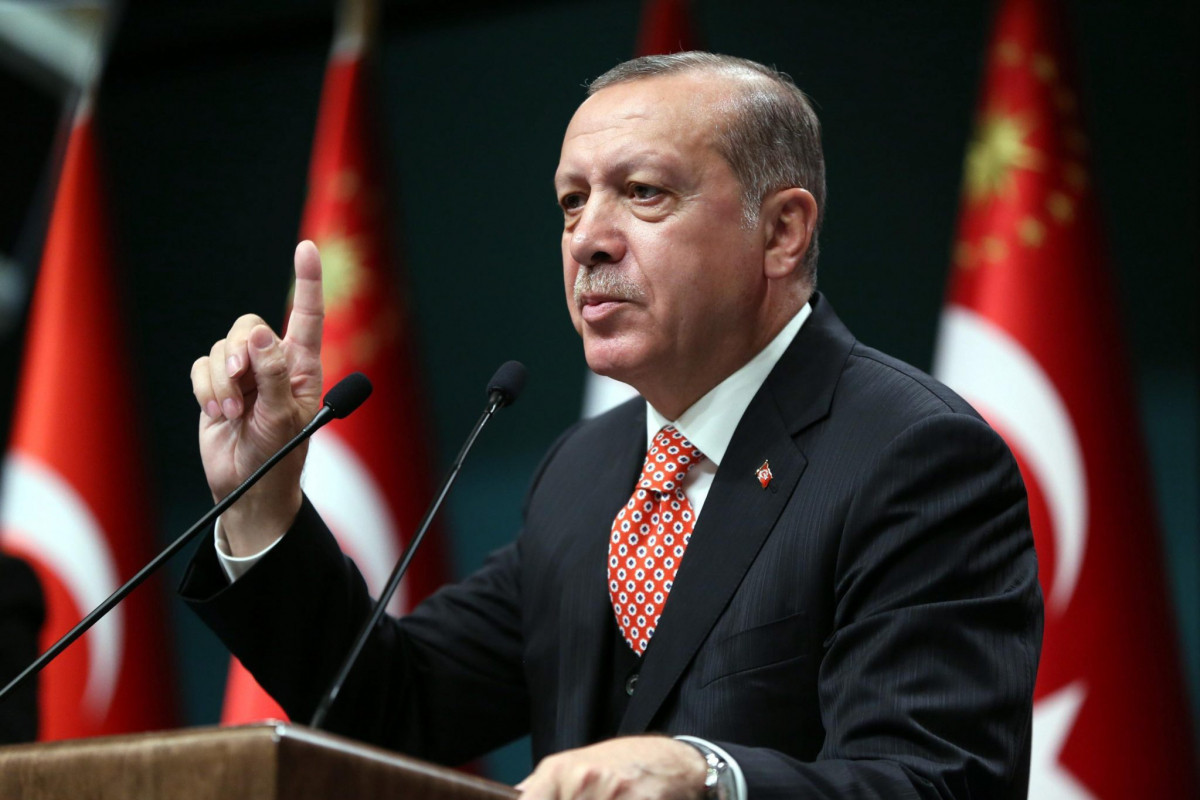 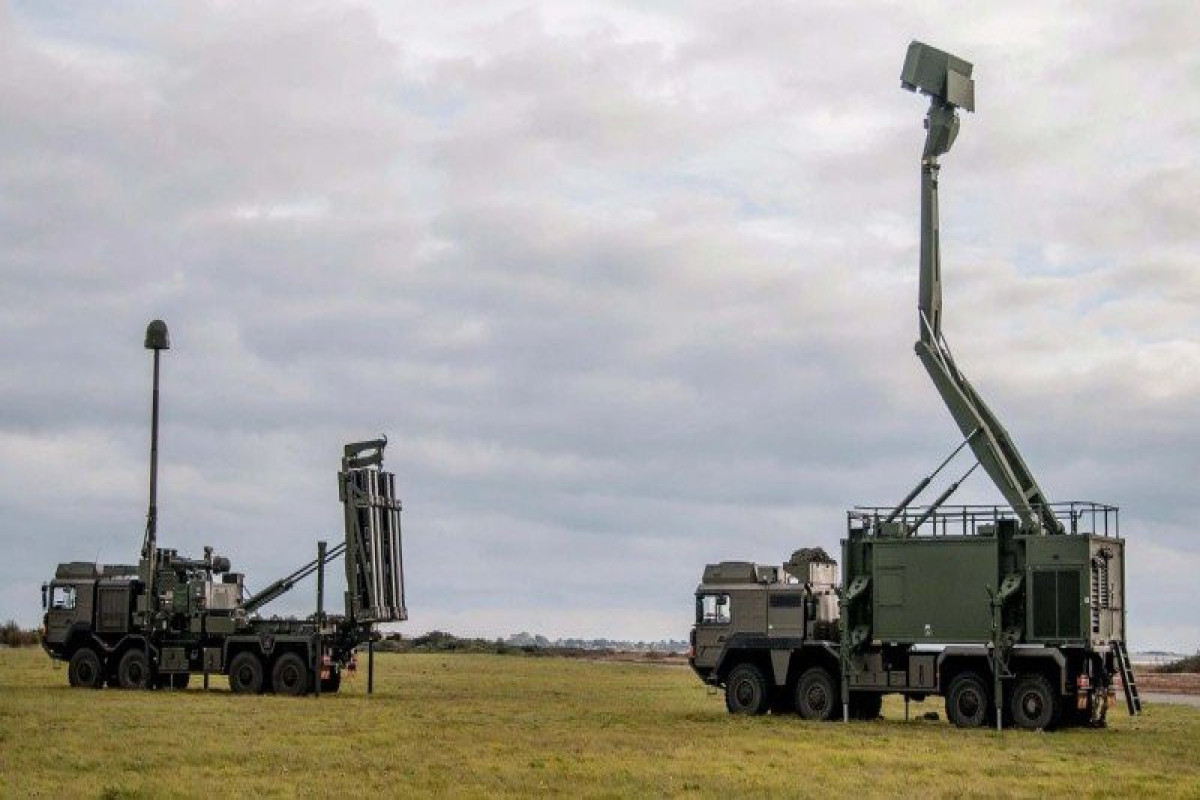 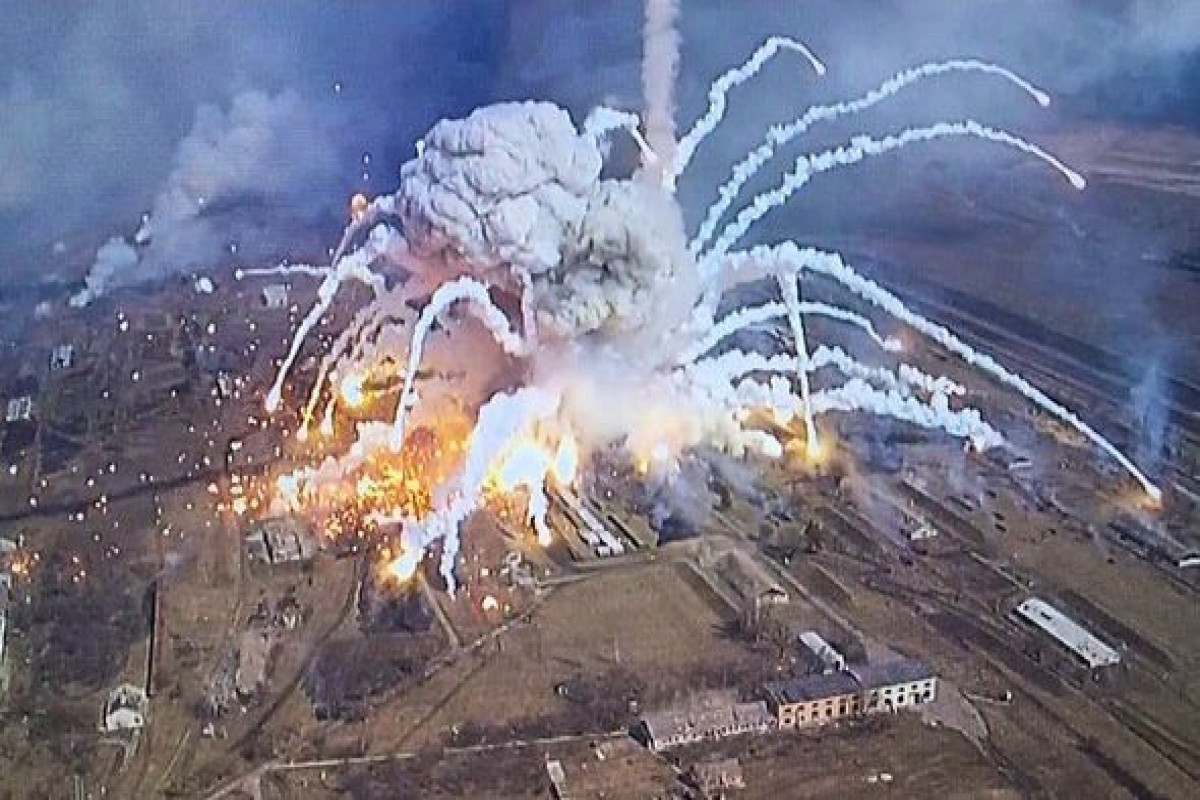