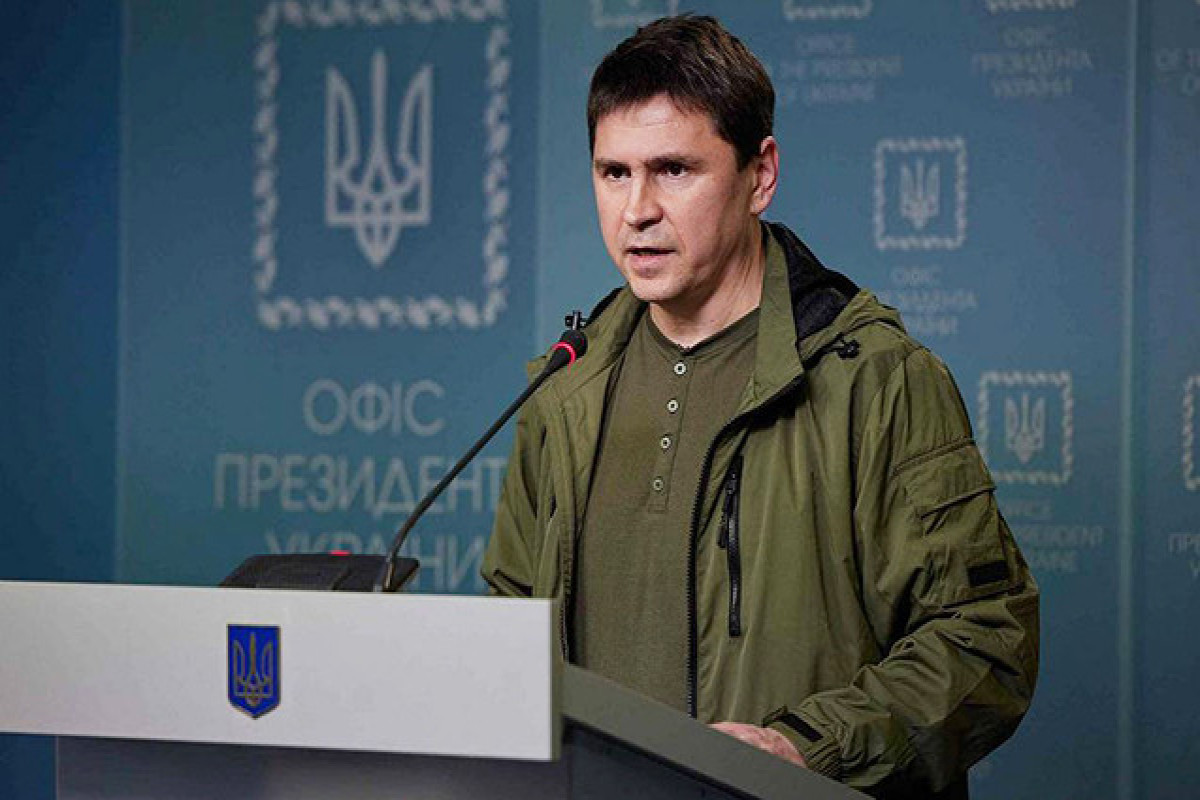 © APA | Mykhailo Podolyak, Adviser to the Head of the Office of President of Ukraine Volodymyr Zelenskyy

He has noted that main attention will be focused on the full liberation of country, including Donetsk and Luhansk, from the Russian invation.

Podolyak has added that Russian forces have already given up their plan of a full invasion of Ukraine and switched to a position battle for maintaining the territories, which they took control of.

Podolyak has stressed the stage of the war will be named counter-attack stage and will be difficult. 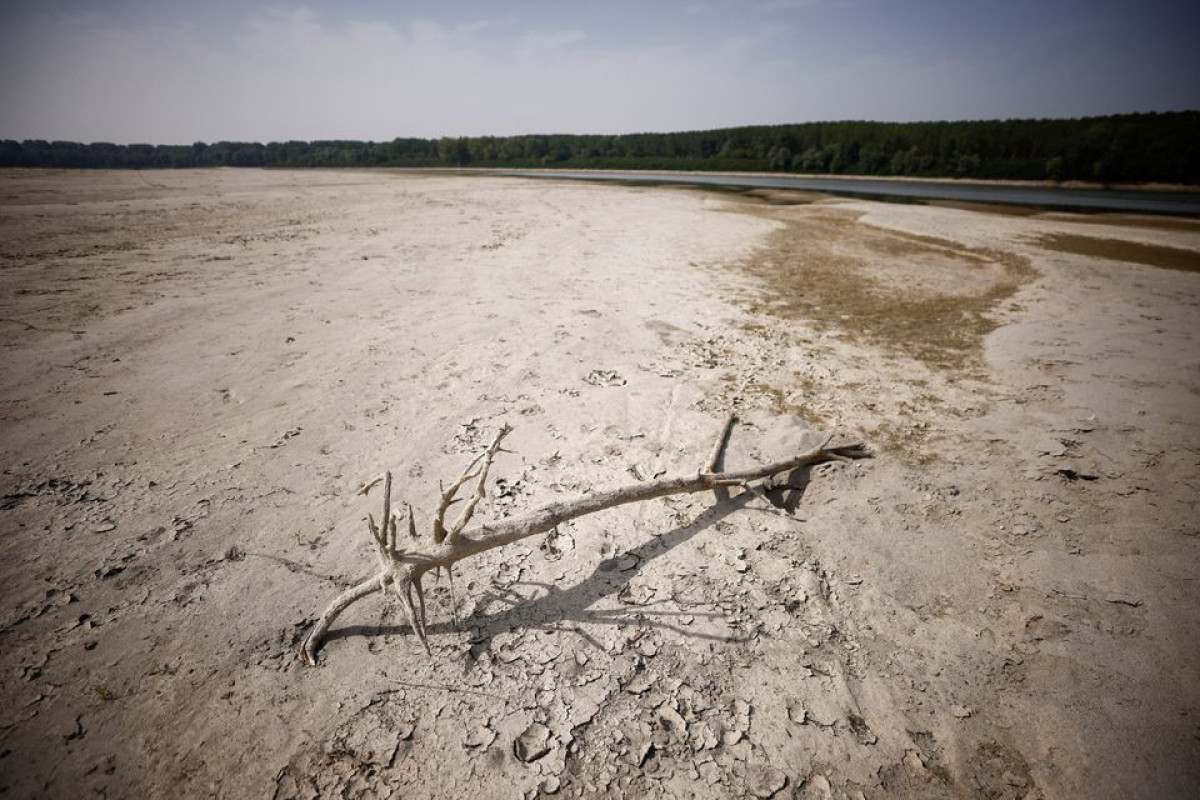