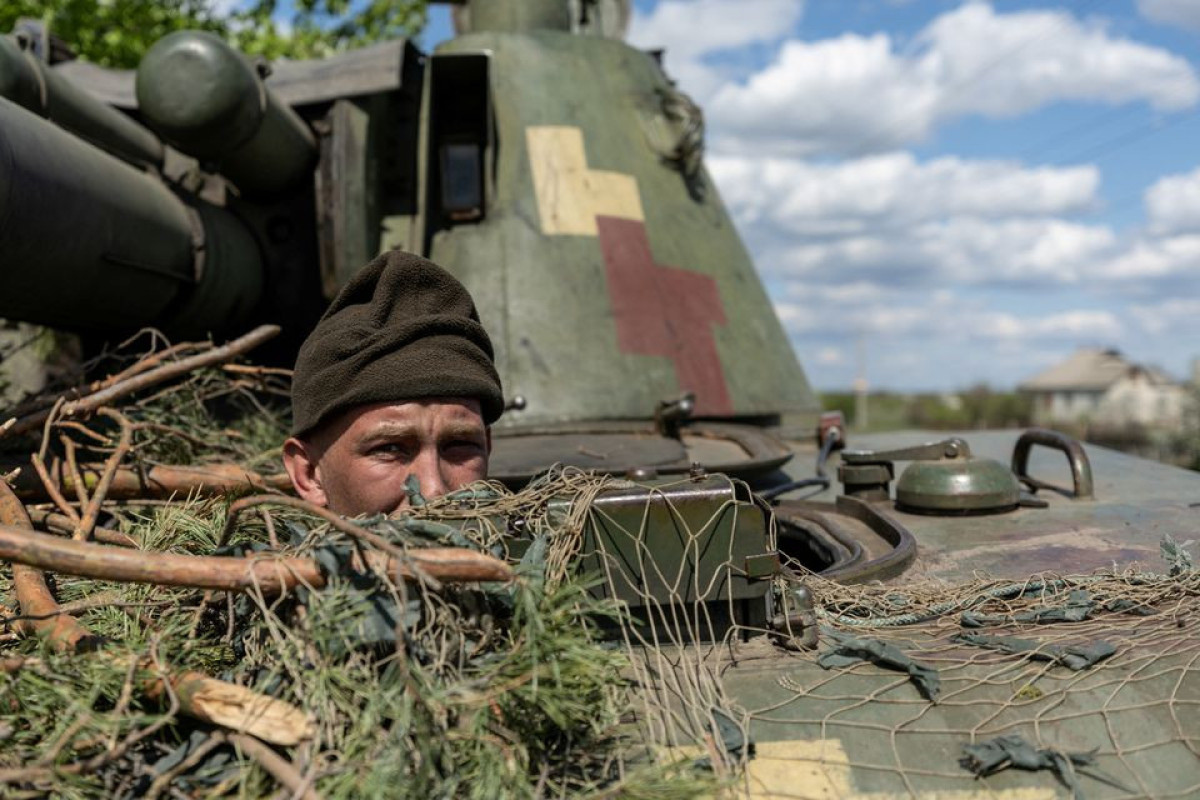 Ukrainian forces entered the eastern stronghold of Lyman on Saturday after encircling thousands of Russian troops, Kyiv said, in a battlefield rebuttal to the Kremlin a day after it proclaimed a swathe of its territory part of Russia, APA reports citing Reuters.

The capture of Lyman would be a major setback for Moscow after President Vladimir Putin proclaimed the annexation of the Donetsk region, along with three other regions, at a ceremony on Friday that was condemned by Kyiv and the West as a farce.

"We're already in Lyman, but there are battles," Serhii Cherevatyi, spokesperson for Ukraine's eastern forces, said.

Two grinning Ukrainian soldiers taped the yellow-and-blue national flag on to the "Lyman" welcome sign at the town's entrance in Donetsk region's north, a video posted by the president's chief of staff showed.

"Oct. 1. We're unfurling our state flag and establishing it on our land. Lyman will be Ukraine," one of the soldiers said, standing on the bonnet of a military vehicle. 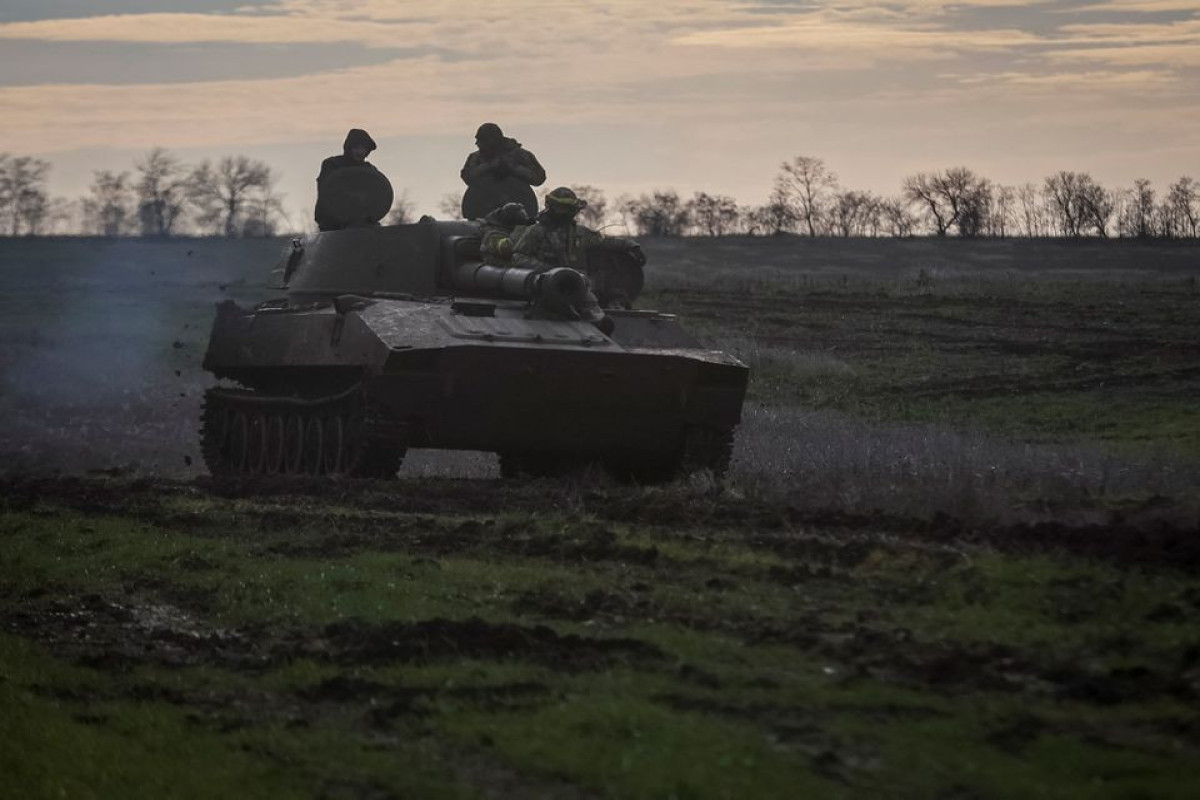