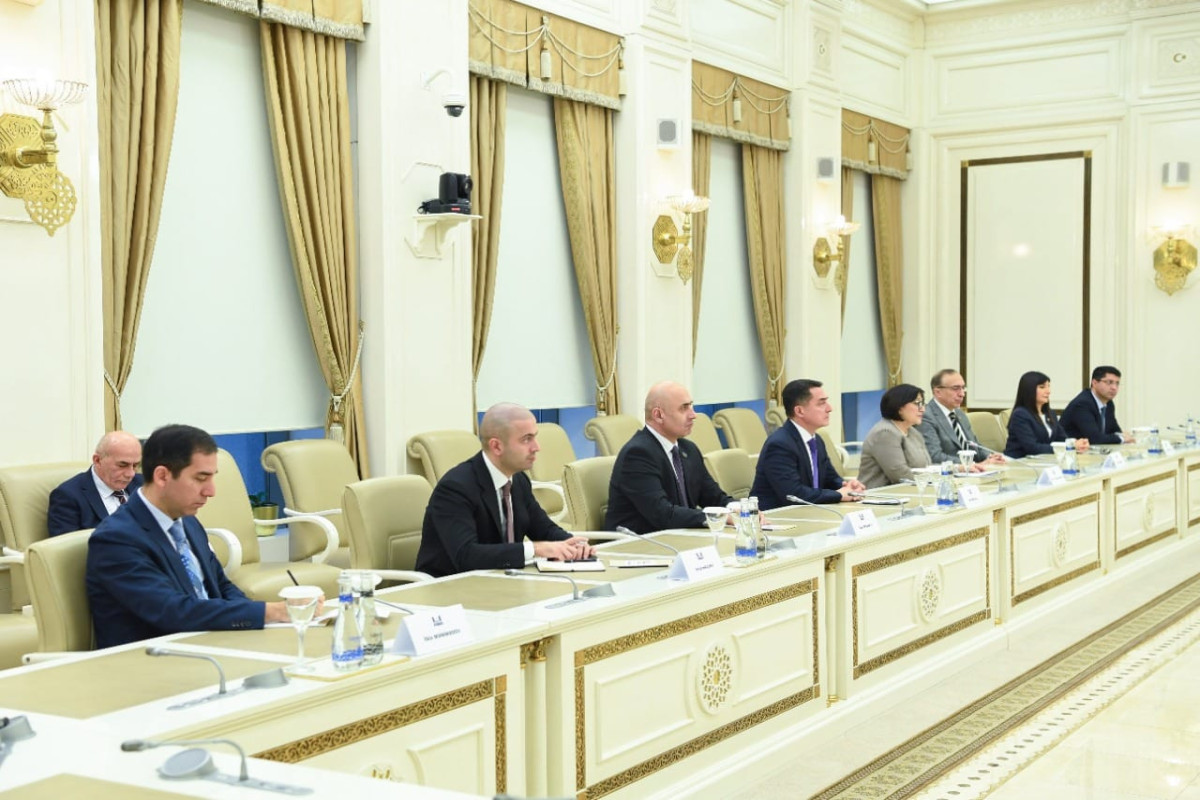 Chair of the Milli Majlis Sahiba Gafarova had a meeting on 6 December with the visiting delegation headed by Head of the Republic of Dagestan of the Russian Federation Serghey Melikov, the Press and Public Relations Department of the Milli Majlis told APA.

Mrs Gafarova greeted the guests before telling them of the ties between our nations dating back over centuries and fully functional today as well. She drew their attention then to the roles of the two states’ leaders in the progress of the relations between Azerbaijan and Russian Federation and underscored the substantial input in that process made by reciprocal visits. There is fruitful co-operation going between Azerbaijan, on the one hand, and the Russian federal subjects including the Republic of Dagestan, on the other, too. The inter-parliamentary liaison has a very special place in this interaction, according to the leader of the Milli Majlis.

The two-way linkage of the RF Federation Council and State Duma and the Milli Majlis of the Republic of Azerbaijan was brought up as well as the conversation went on.
Mrs Gafarova touched upon Azerbaijan’s having freed her lands from thirty years’ Armenian occupation under the leadership of Commander-in-Chief Ilham Aliyev following the 44 days’ Patriotic War. It was further said that the current situation in the South Caucasus is a completely new one and that Azerbaijan had put several proposals to Armenia with a view to signing a peace accord ultimately. Also, Mrs Gafarova informed the visitors in detail of the Armenian provocations dampening the efforts to keep up peace and security in the region.

As she was telling Mr Melikov and his delegation about the great kind of work under way to restore and rebuild our de-occupied lands, Sahiba Gafarova emphasised that the revival of those territories and opening of the Zangazur Corridor were bound to bring about the unblocking of regional communications per se as well as make a tremendous contribution to the region’s growth and peace and security within its boundaries.

Head of the Republic of Dagestan of the Russian Federation Serghey Melikov said his thanks for the kind reception before passing on to the Speaker of the Milli Majlis the greetings of Chair of the Federation Council of the RF Federal Assembly Valentina Matviyenko.

Mr Melikov said that he was pleased with the exchange of opinions with President Ilham Aliyev of Azerbaijan earlier today as well as the dynamic evolution of our country, adding that Dagestan had an interest in furthering the social and economic ties with Azerbaijan. Mr Melikov also referred to both sides’ legislatures as a weighty factor in the furtherance of the links.

Azerbaijanis, too, live in Dagestan as one family with the other peoples of the country, according to Serghey Melikov who underlined the Azerbaijanis’ contribution to the Republic’s growth then.

Other topics of shared appeal were also dealt with as the conversation drew on. 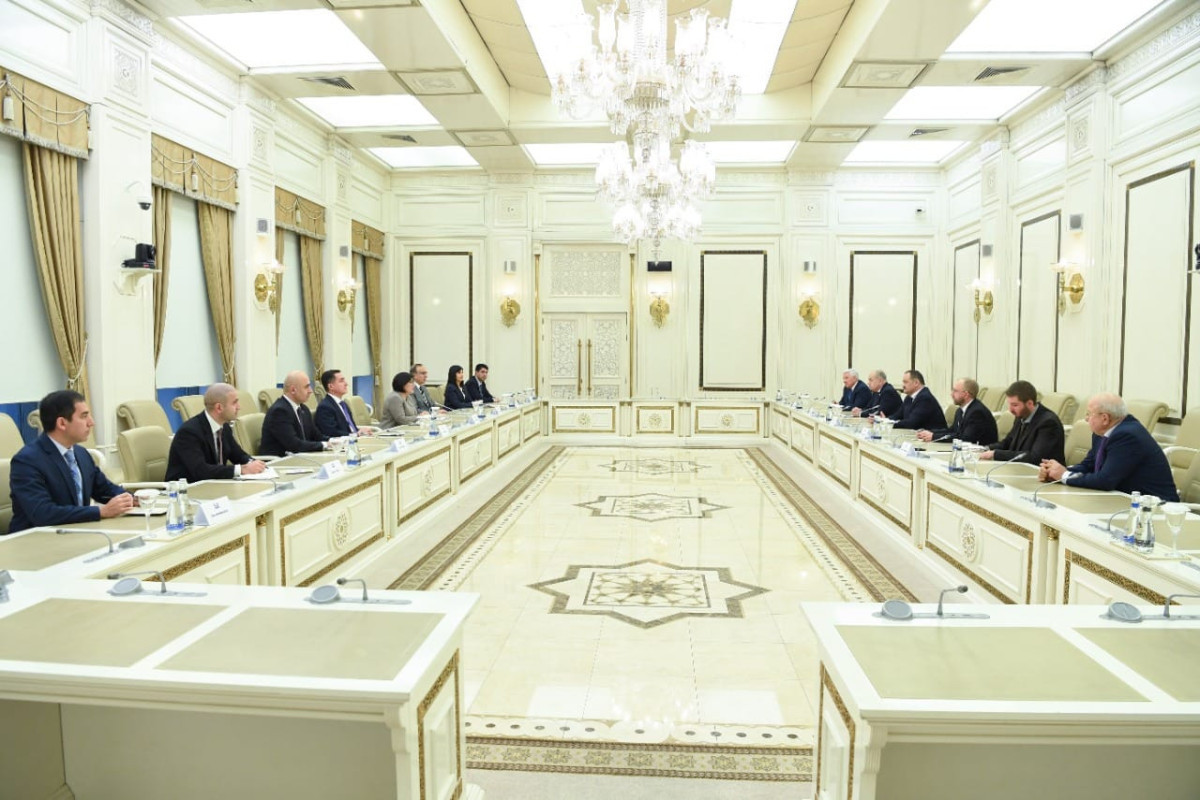 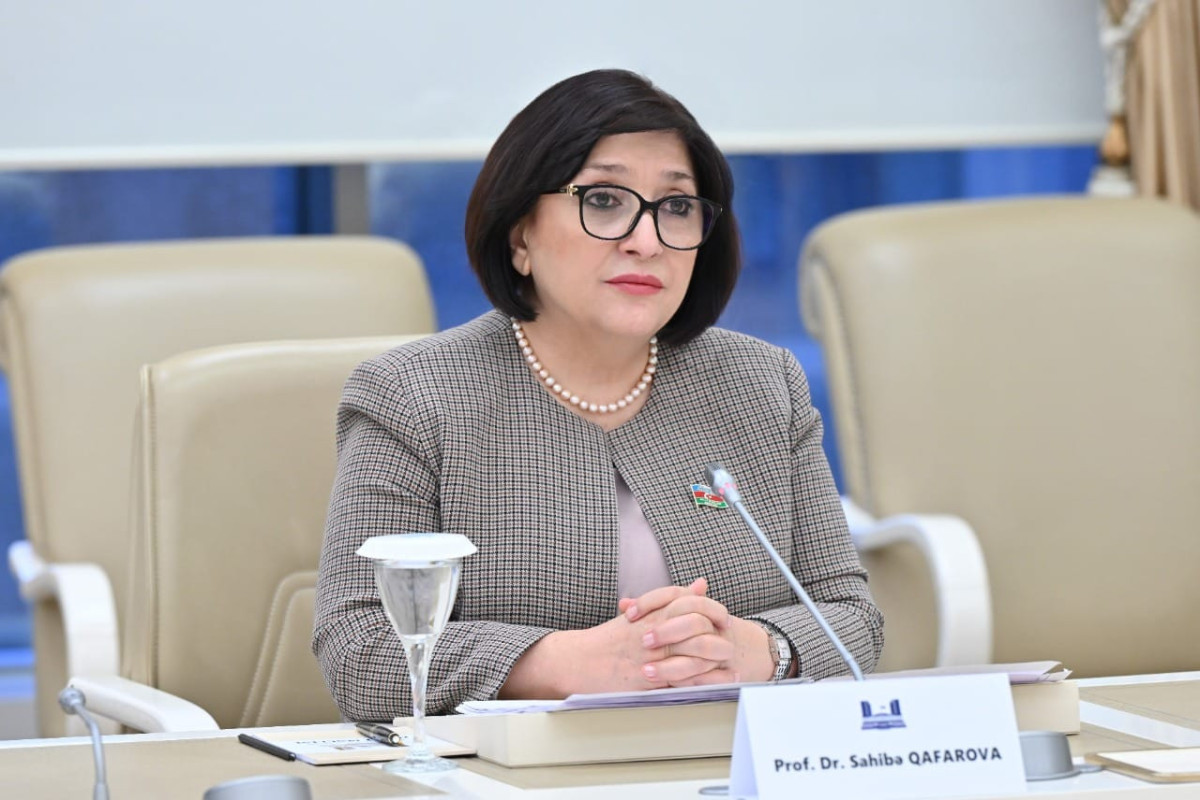 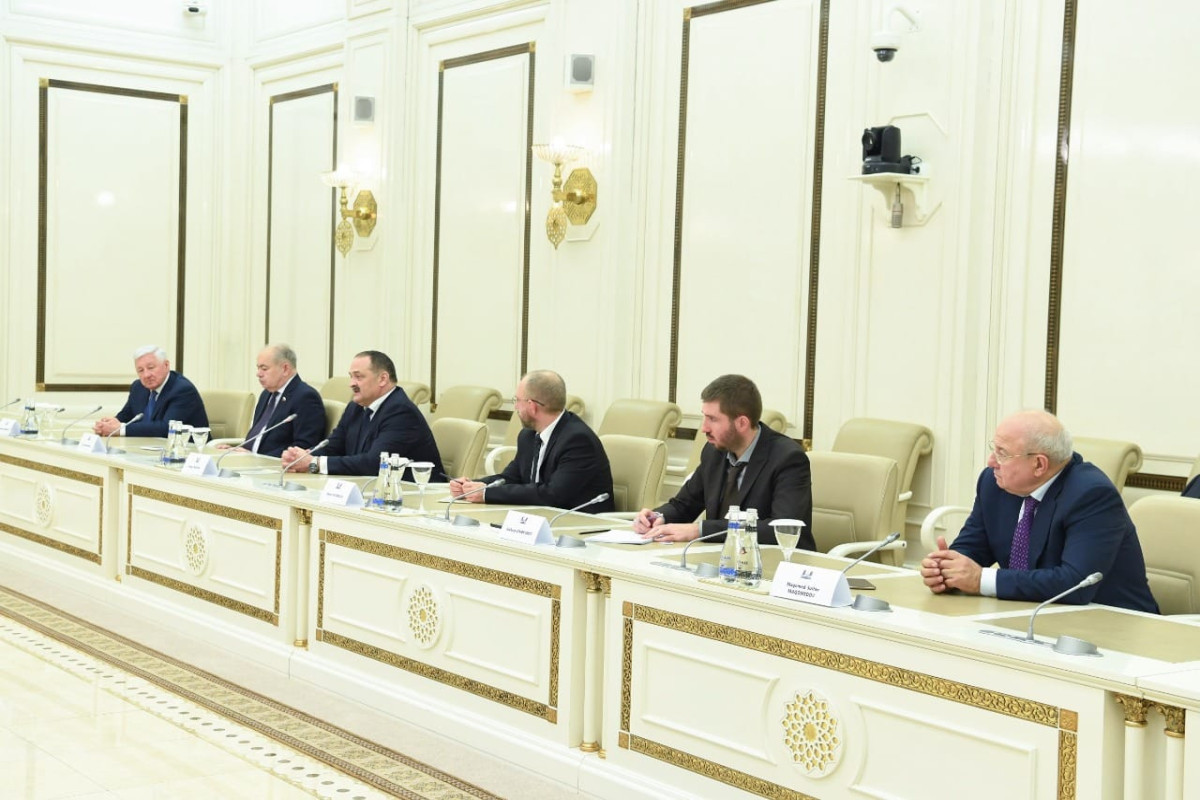 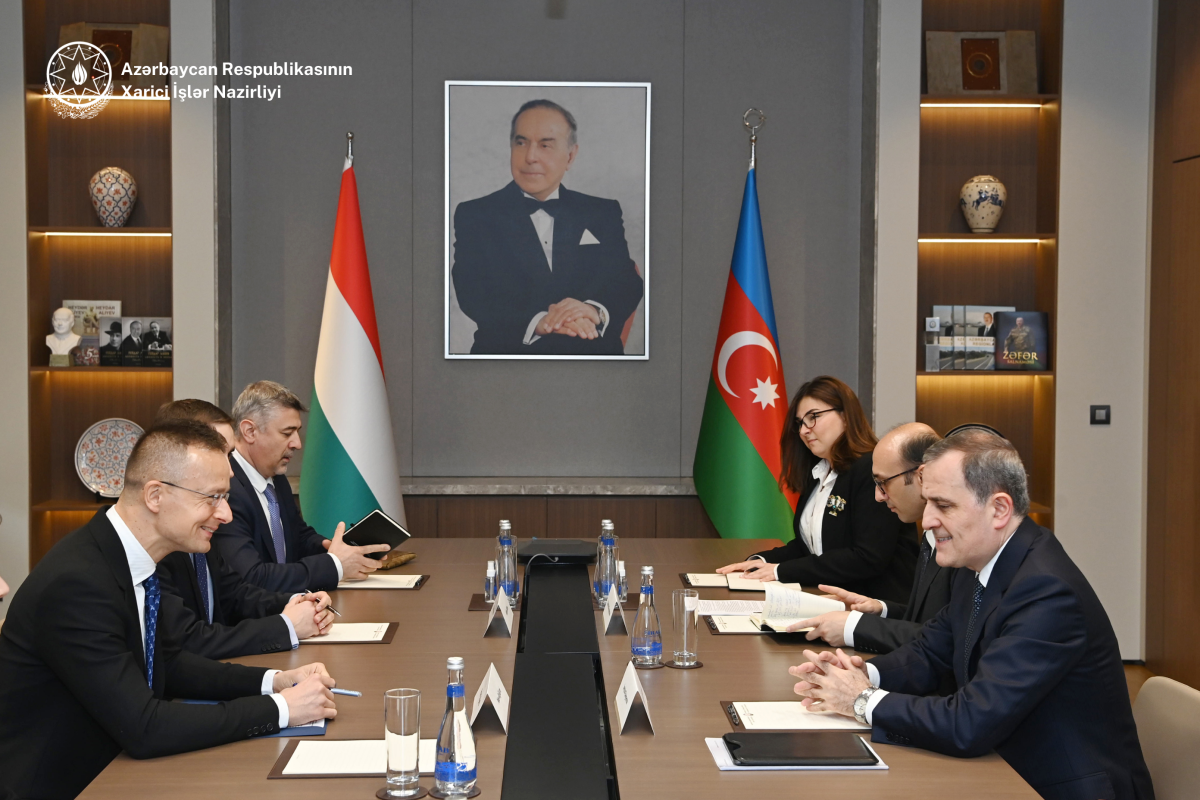 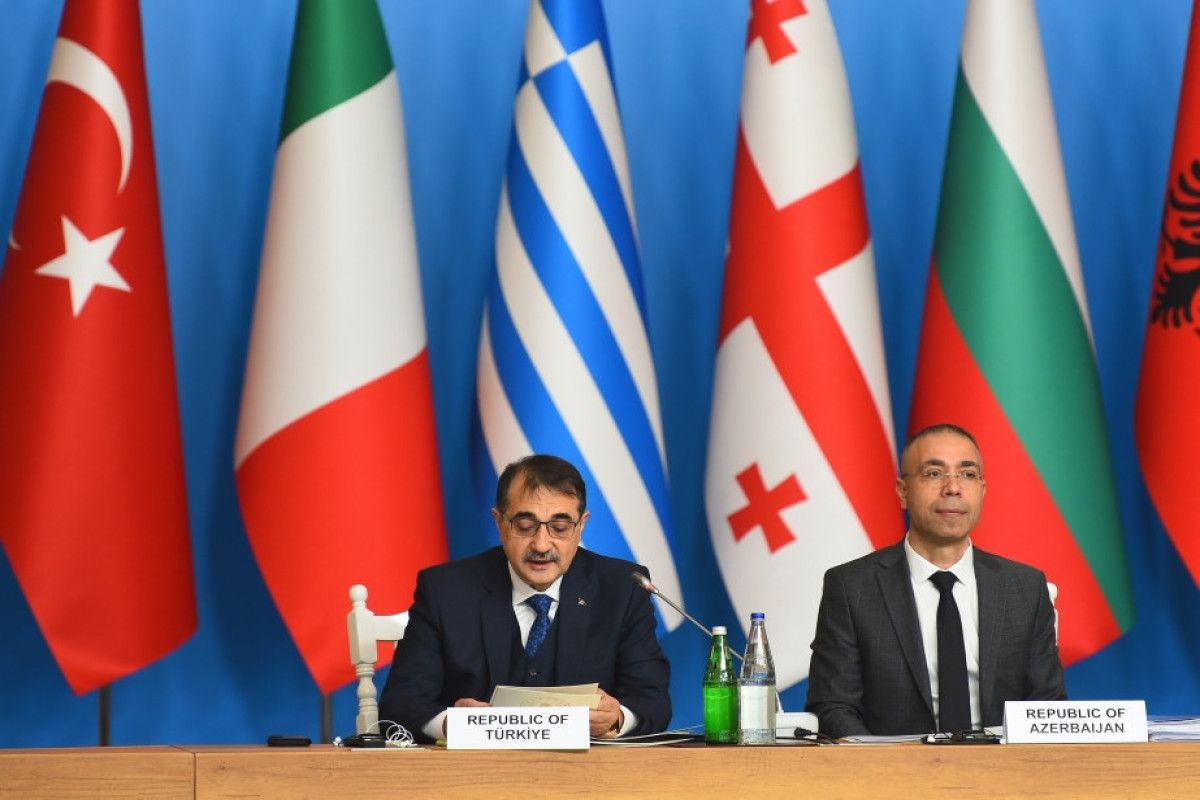 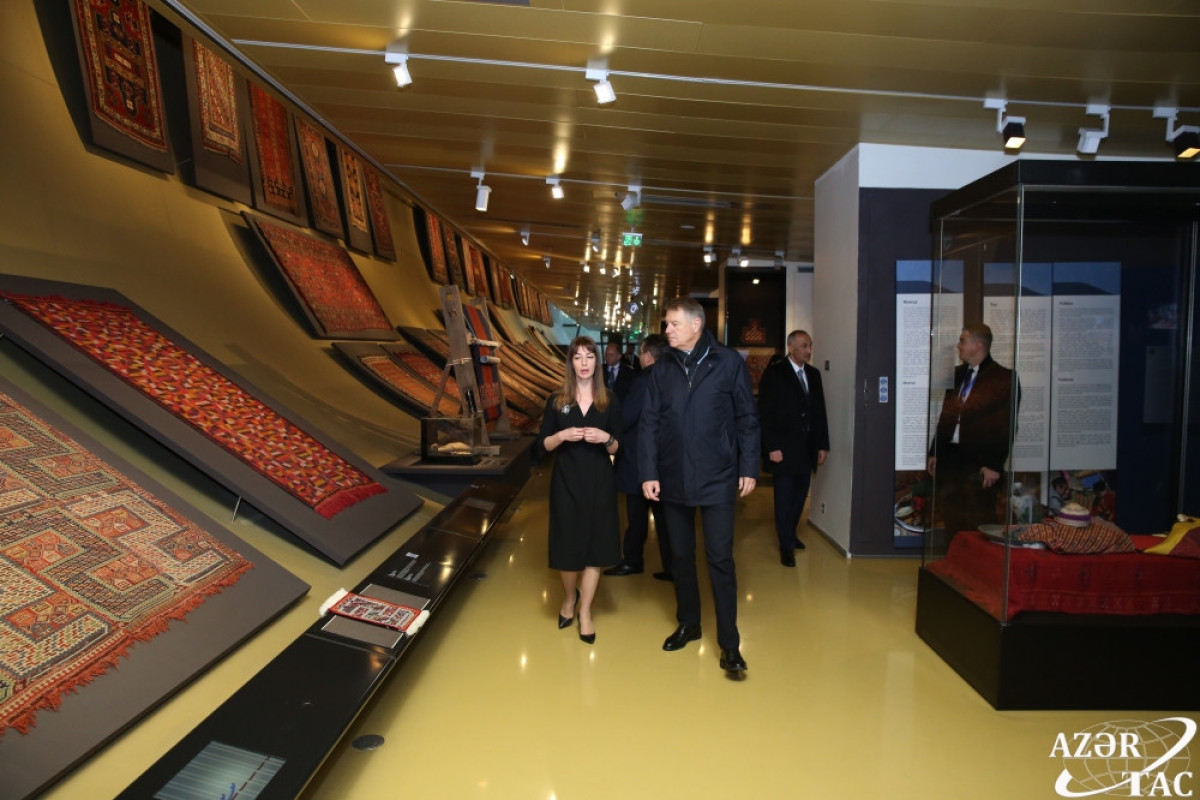 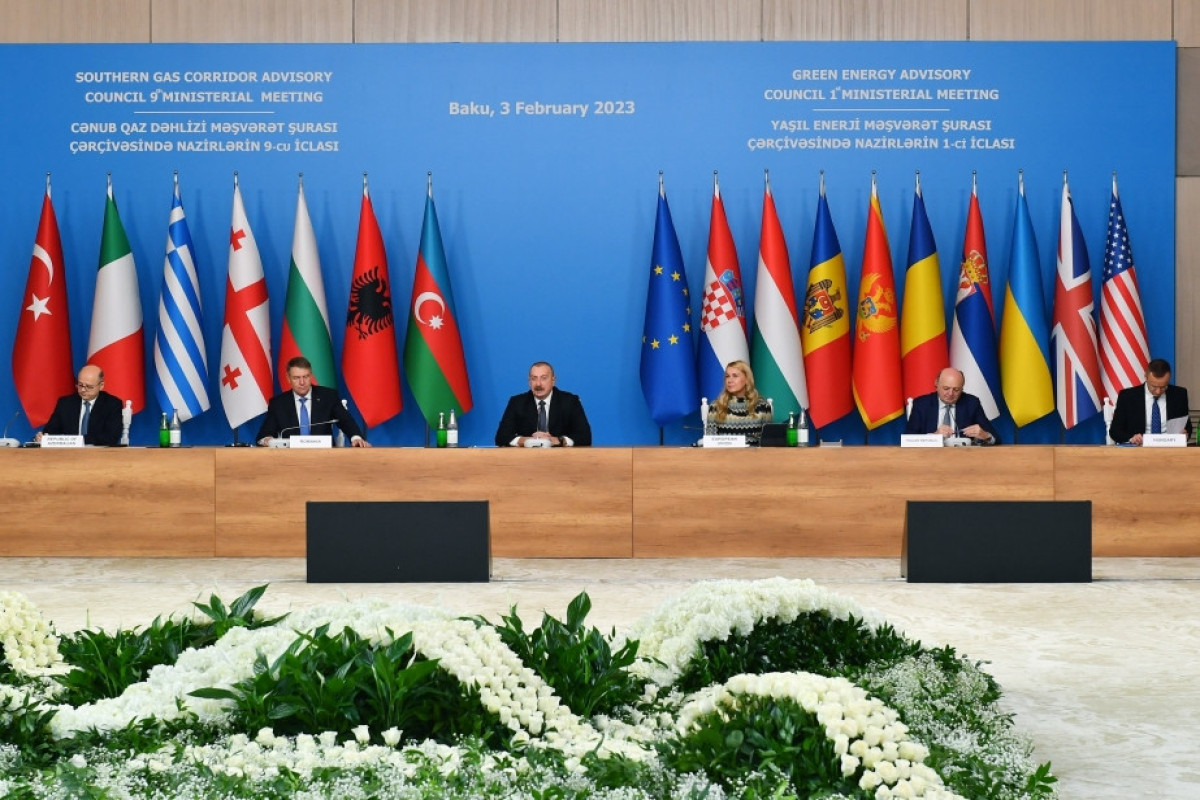