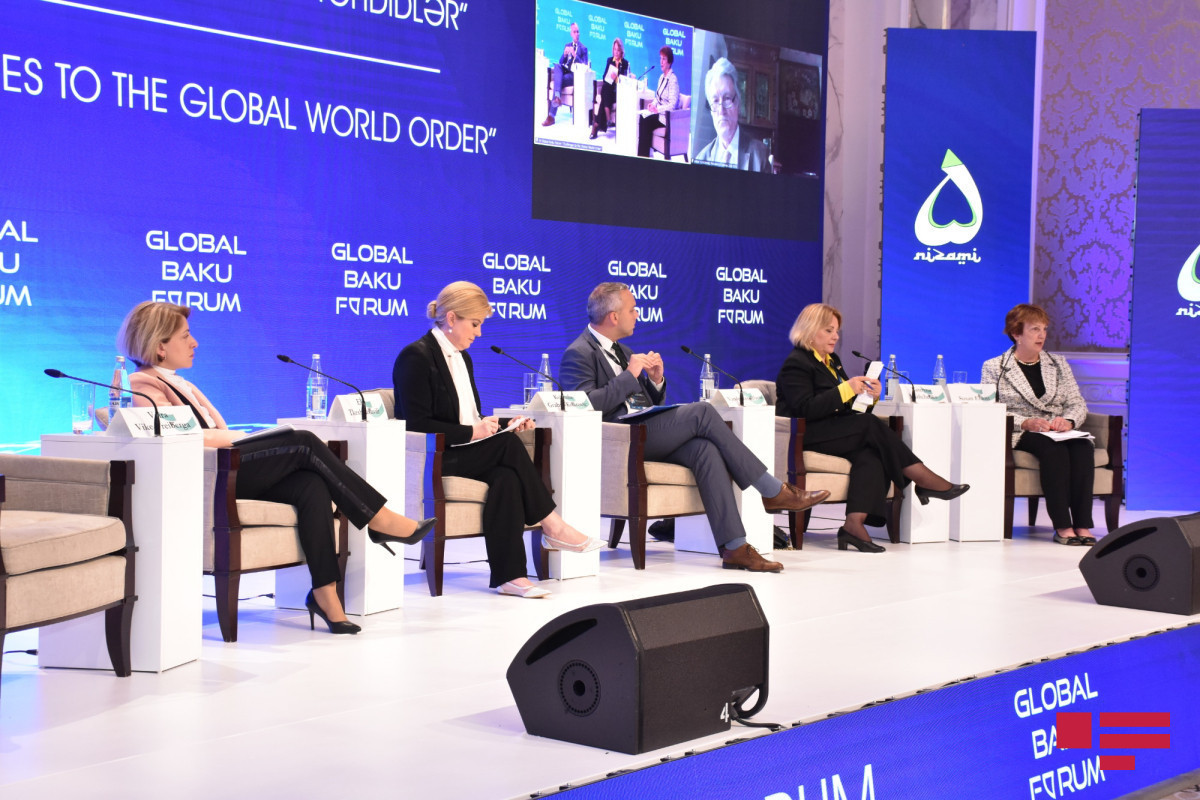 "Result of the war will determine future decades, future of our children," said former Deputy Prime Minister of Georgia Eka Tkeshelashvili in a panel discussion on "Ukraine war, resistance, refugees, and reconstruction" within the framework of the IX Baku Global Forum, APA reports.

She has stressed that Ukraine's win is essential.

Speaking about war crimes in Ukraine, former Deputy PM of Georgia has called the occurrences crime against humanity and genocide.

Making a speech in the panel, Latvia's former President Vaira Vīķe-Freiberga has brought to attention that Russia denies invasion war in Ukraine and calls it a special operation. 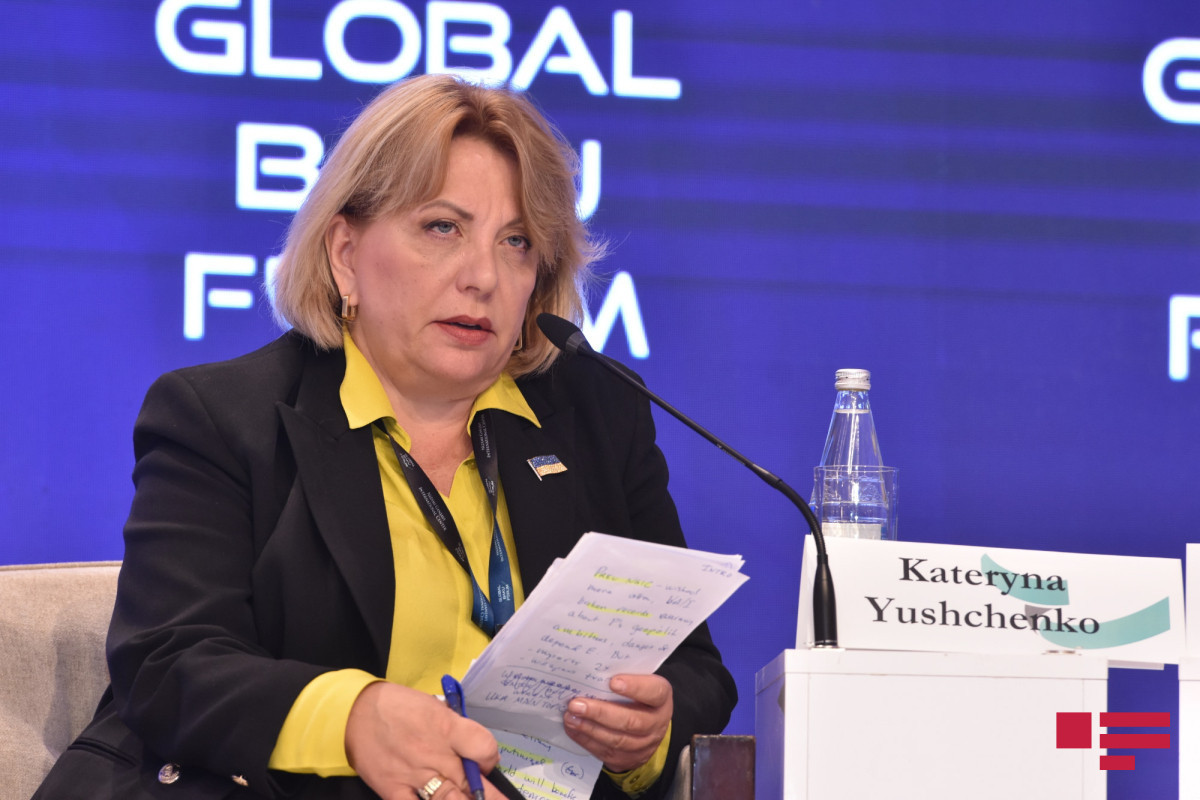 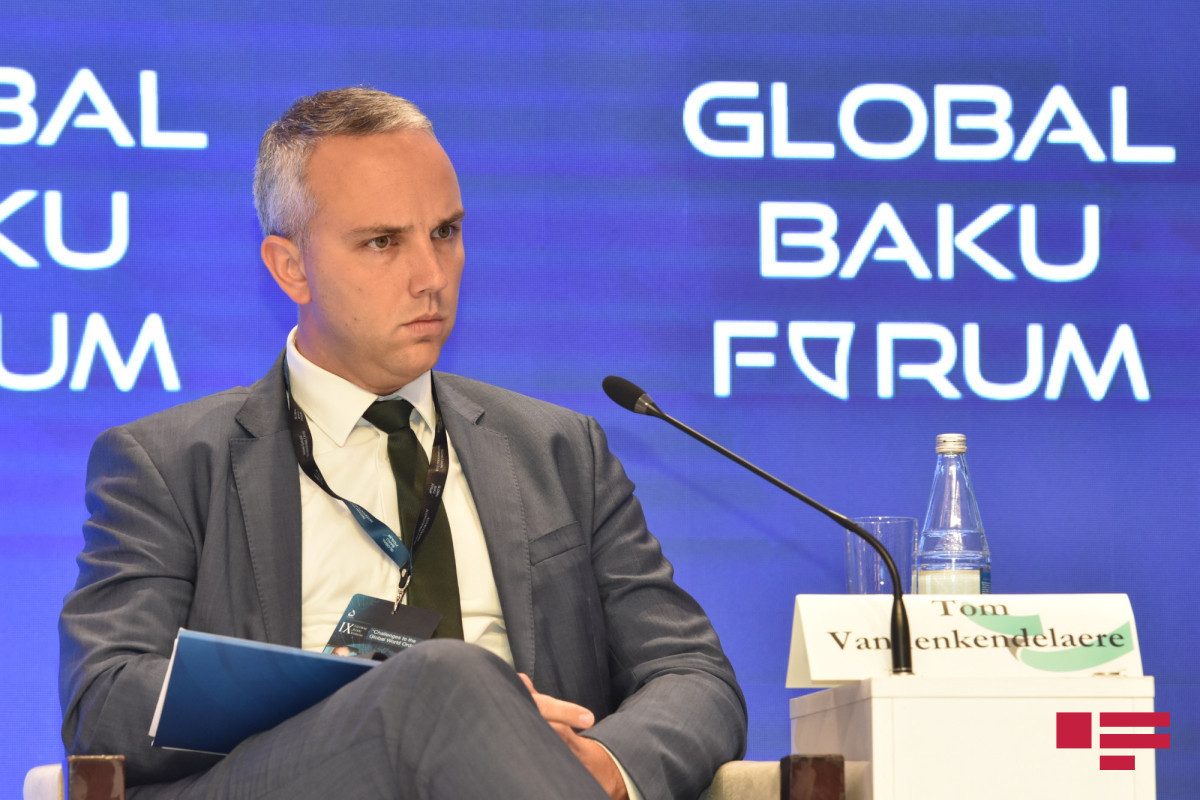 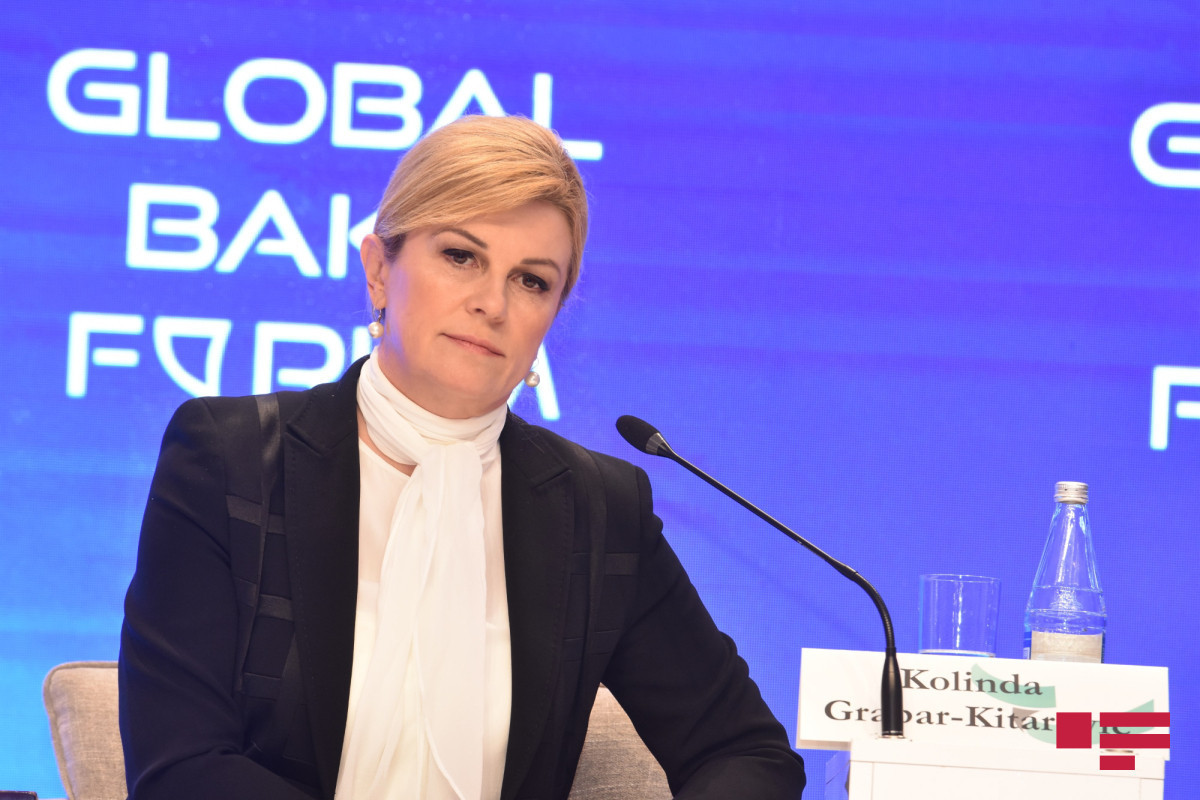 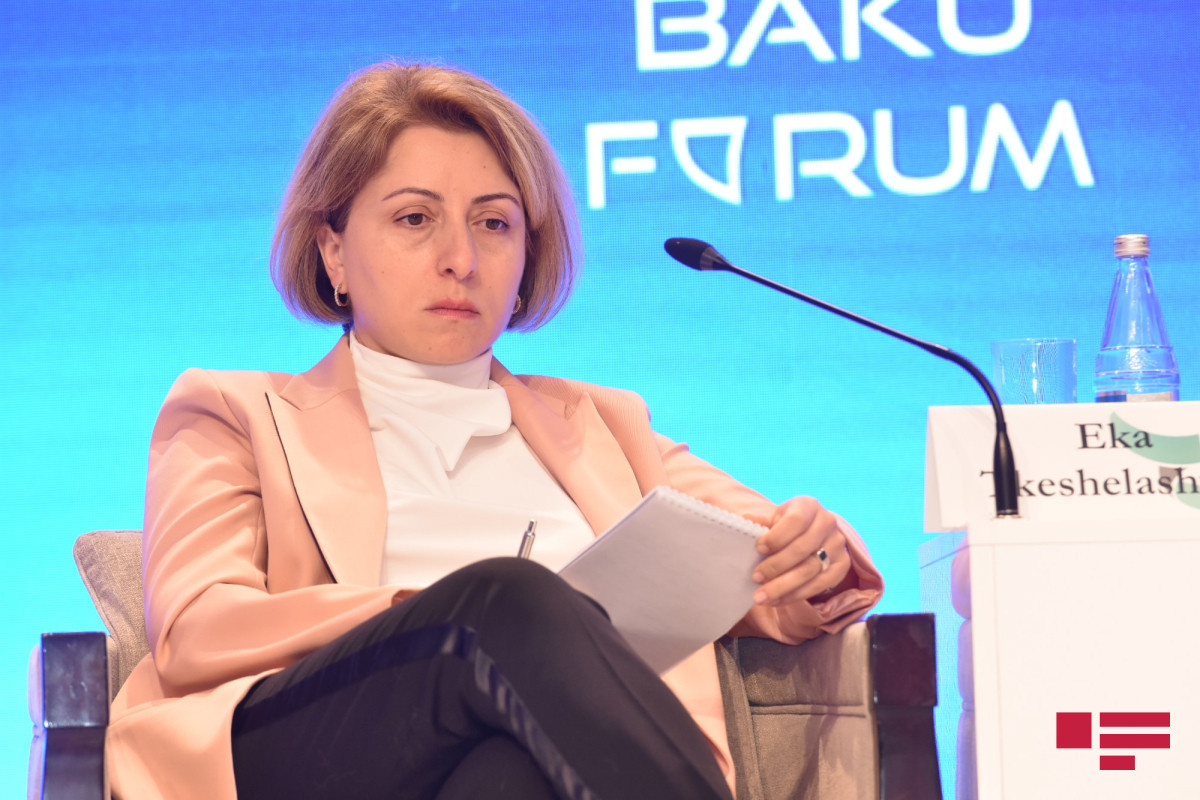 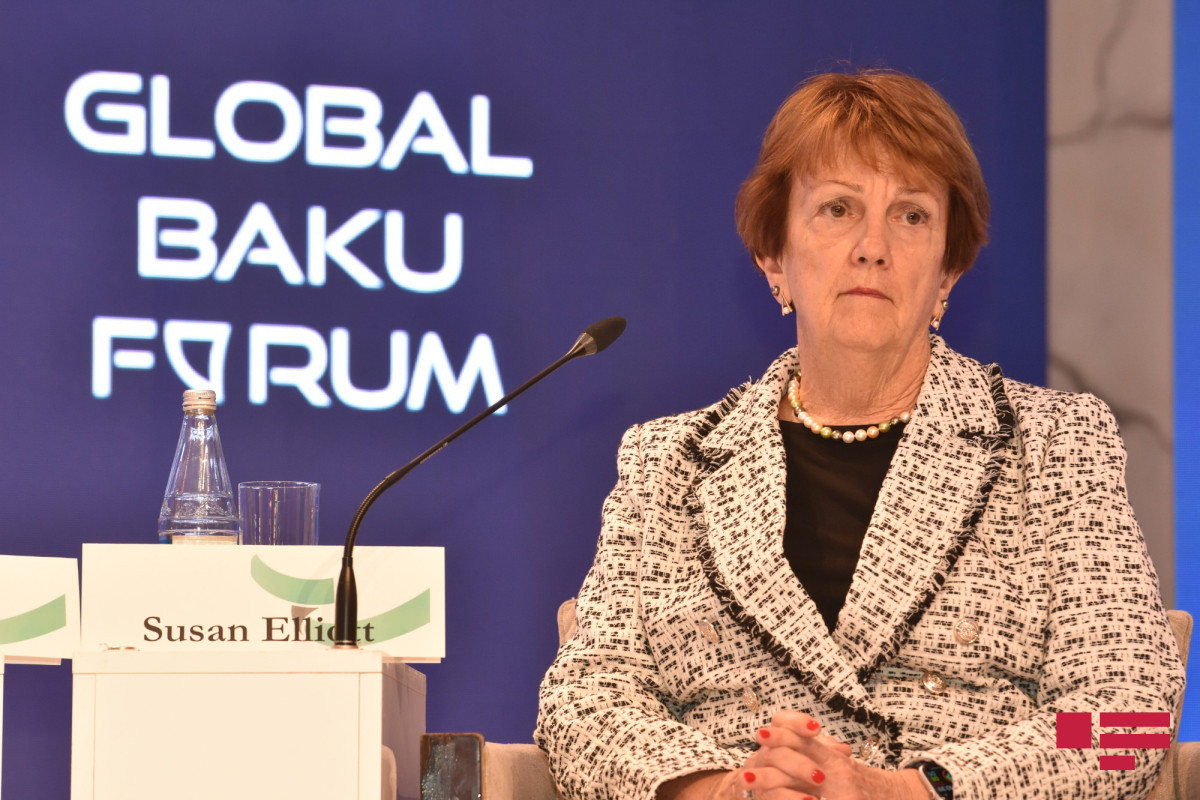 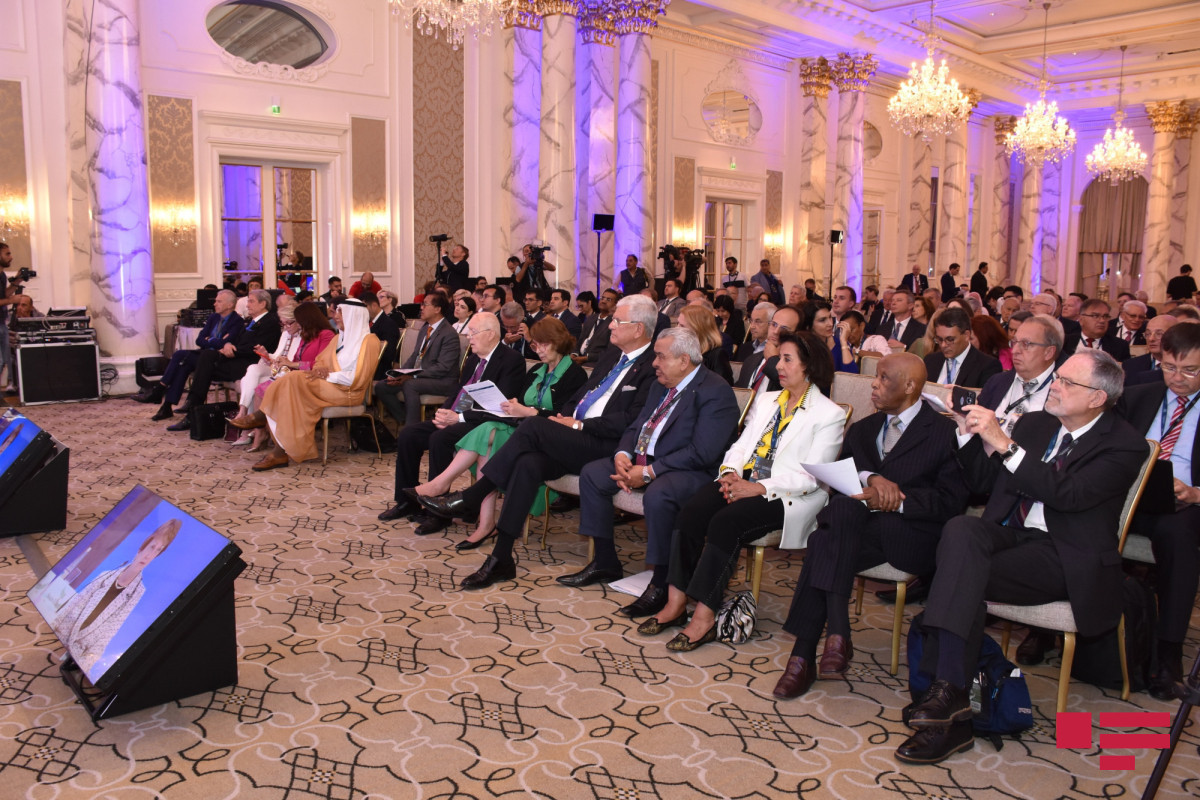 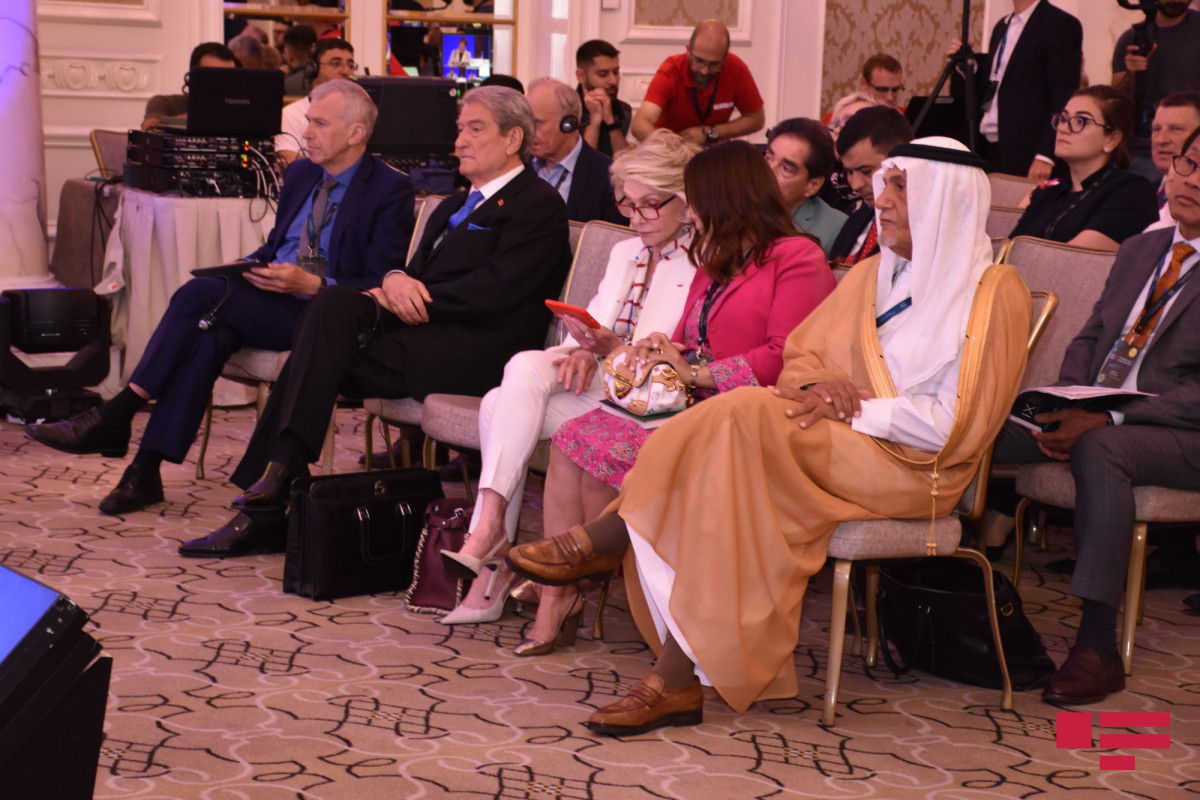 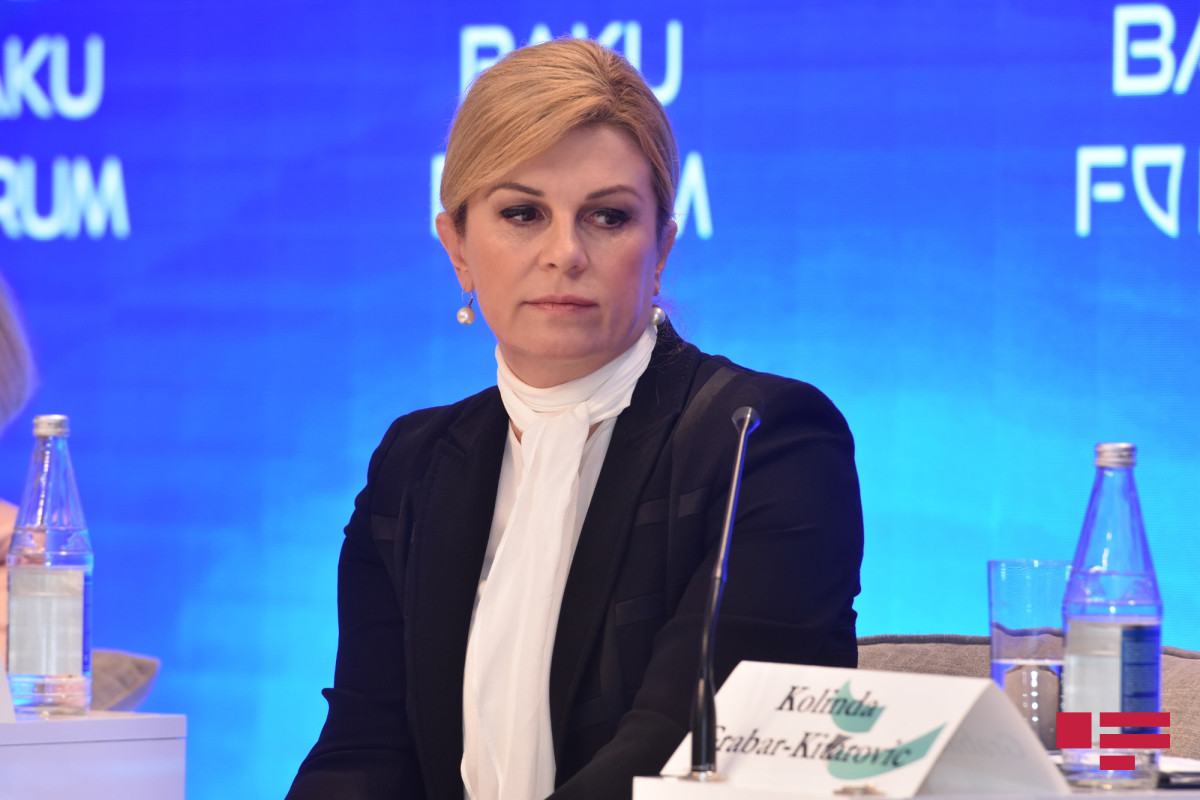 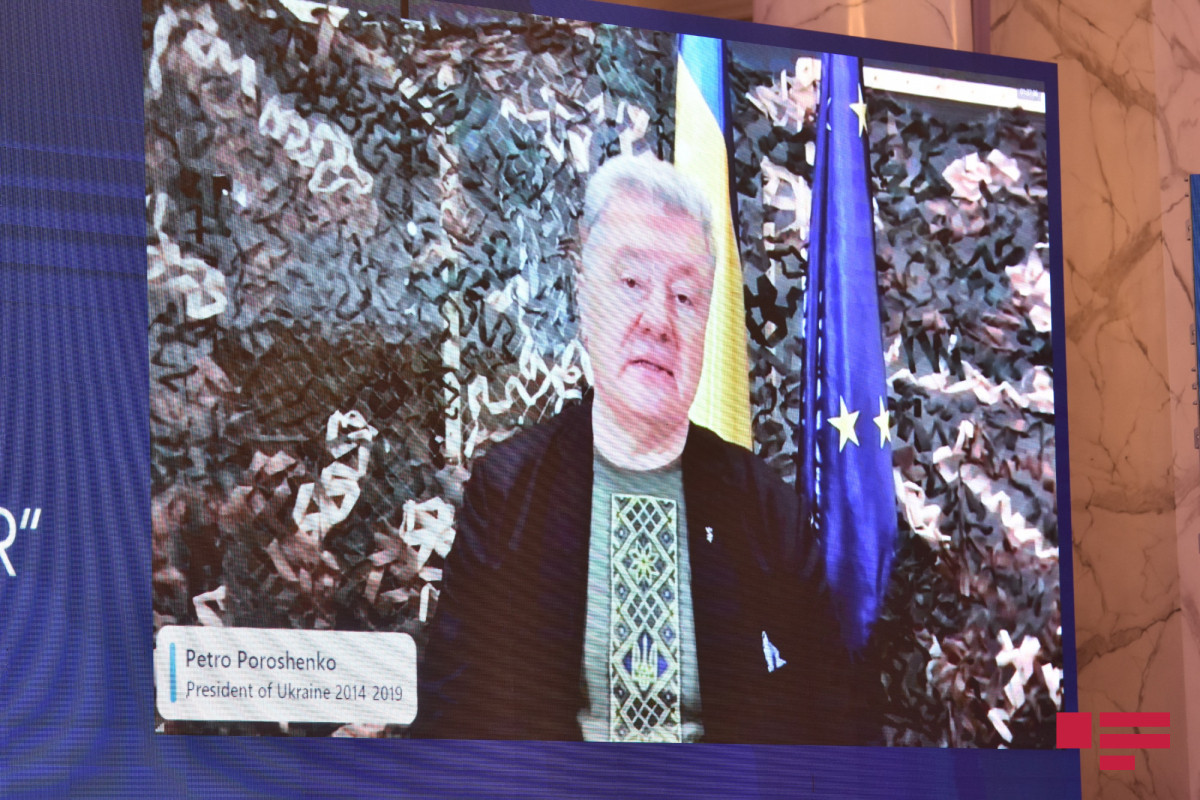 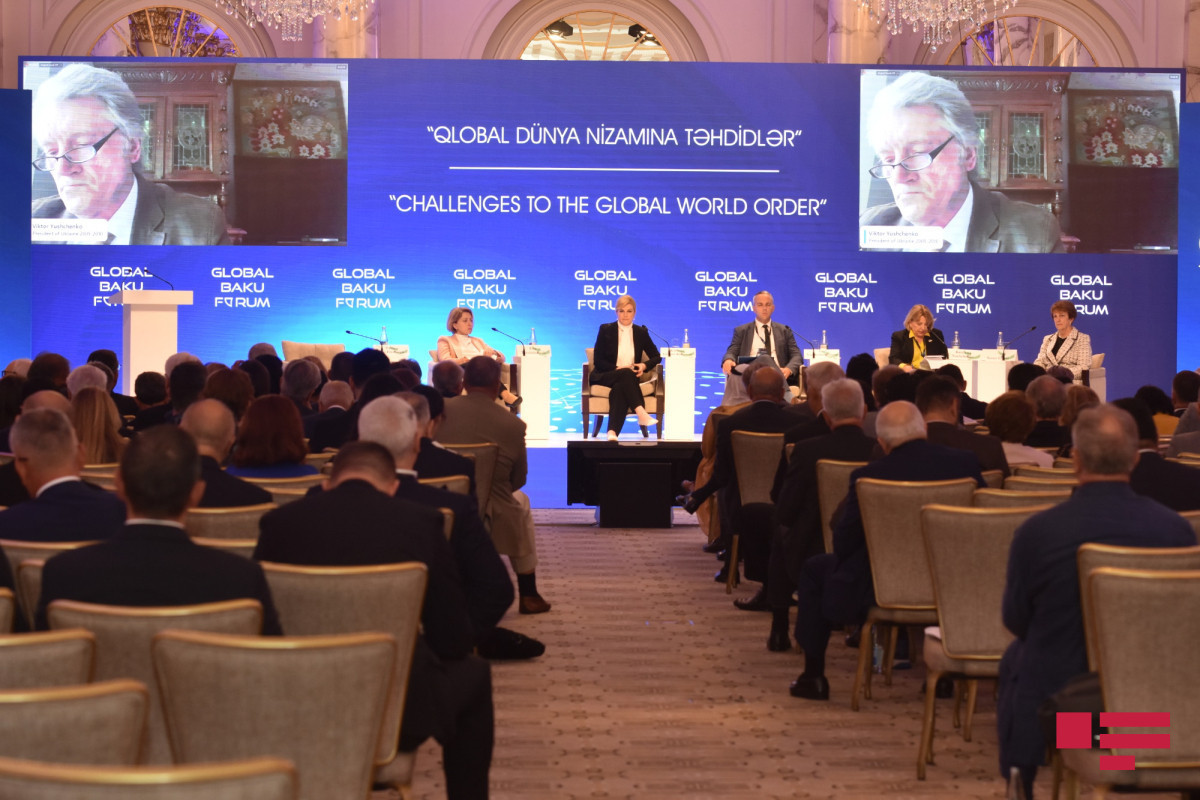 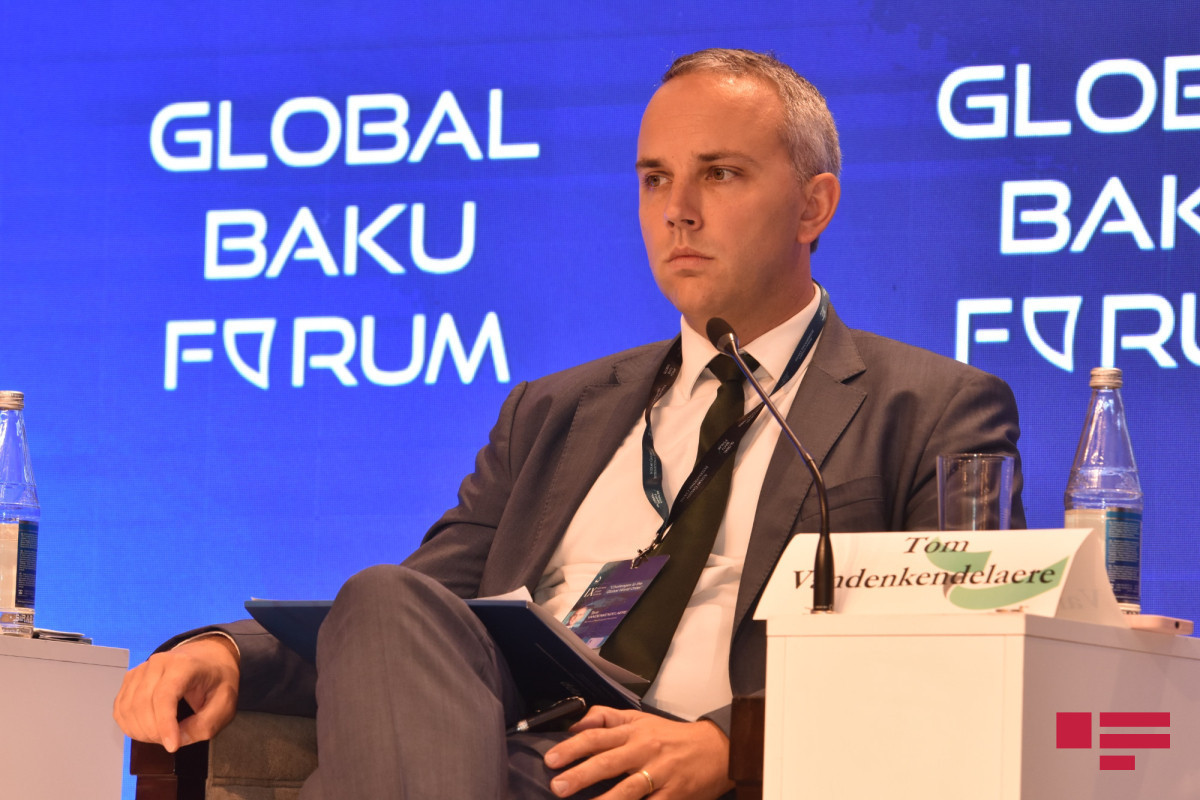 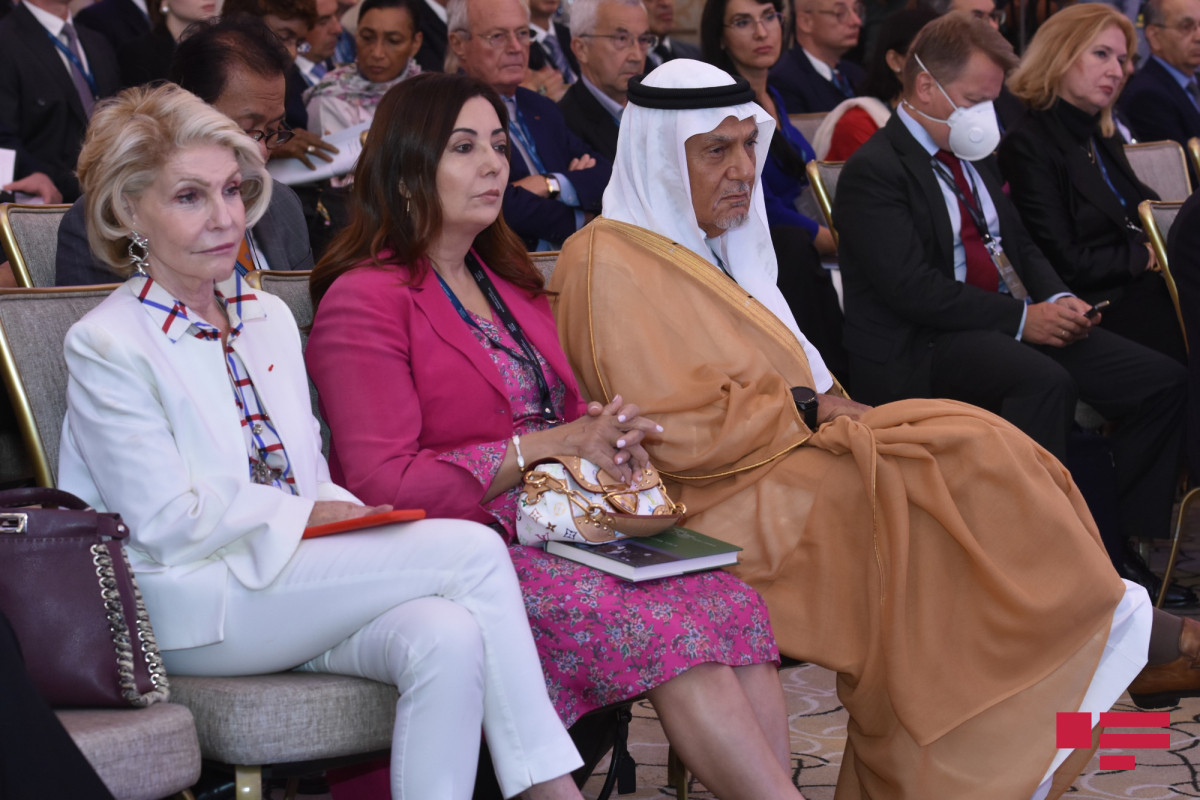 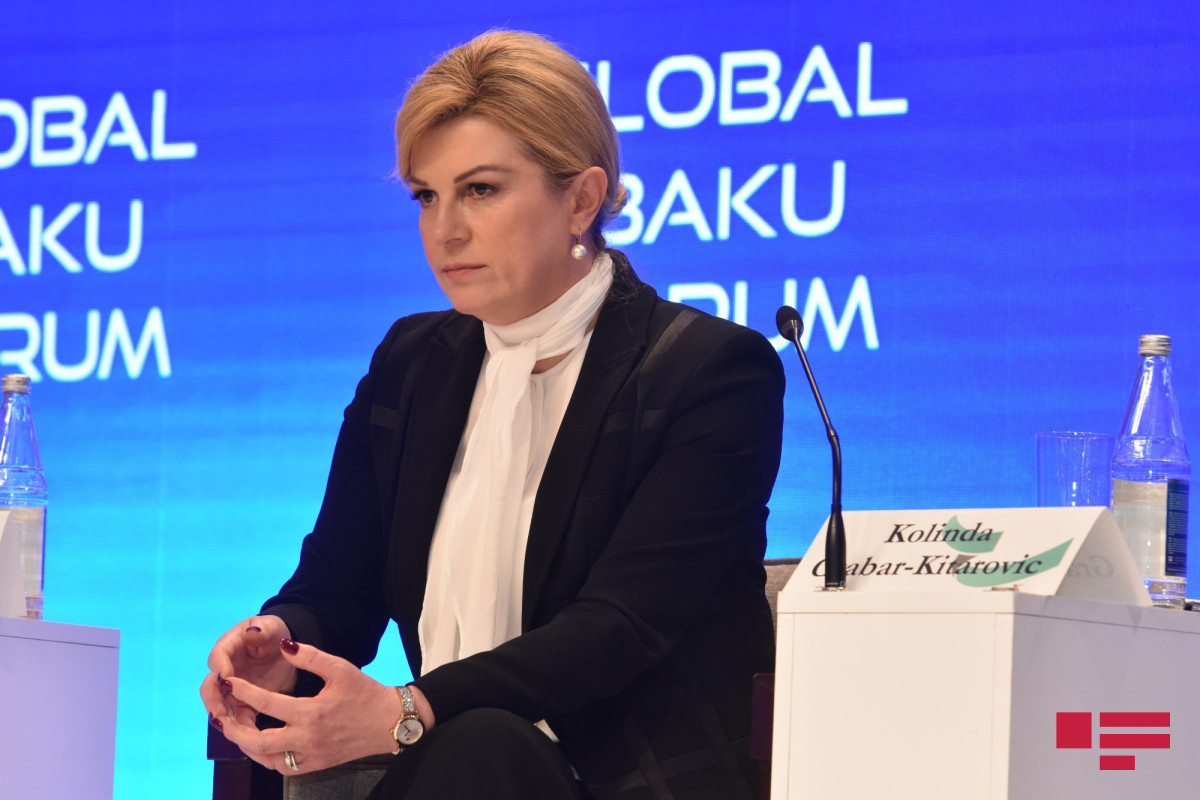