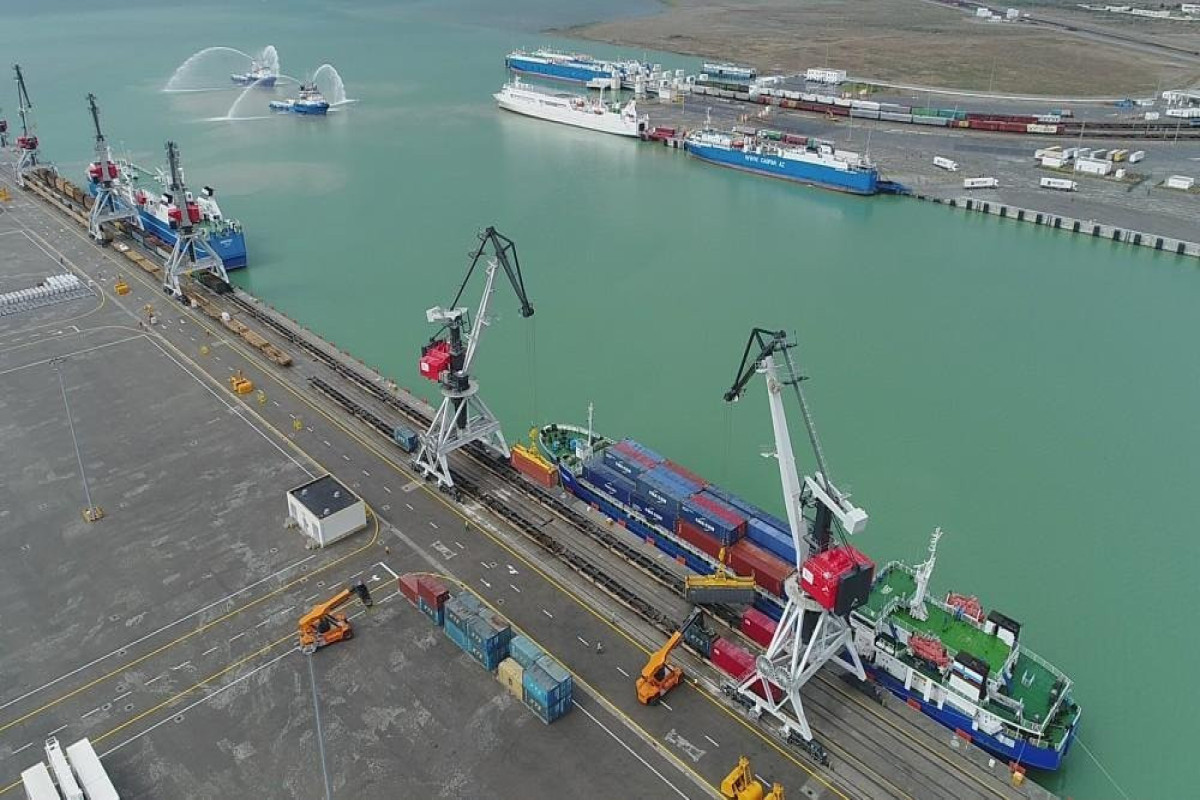 Speaking about the development prospects of the transport-communication network in Central Asia and its efficient integration into international; transport infrastructure, Serdar Berdimahammadov noted the importance of conducting joint measures in order to use more widely the potential of the both countries for its successful implementation.

He stressed that Azerbaijan and Turkmenistan provide transit services to various countries, using the modern infrastructure. This fact serves to strengthen interregional and bilateral relations. During the meeting, the importance of increasing cooperation in the energy field was also discussed. 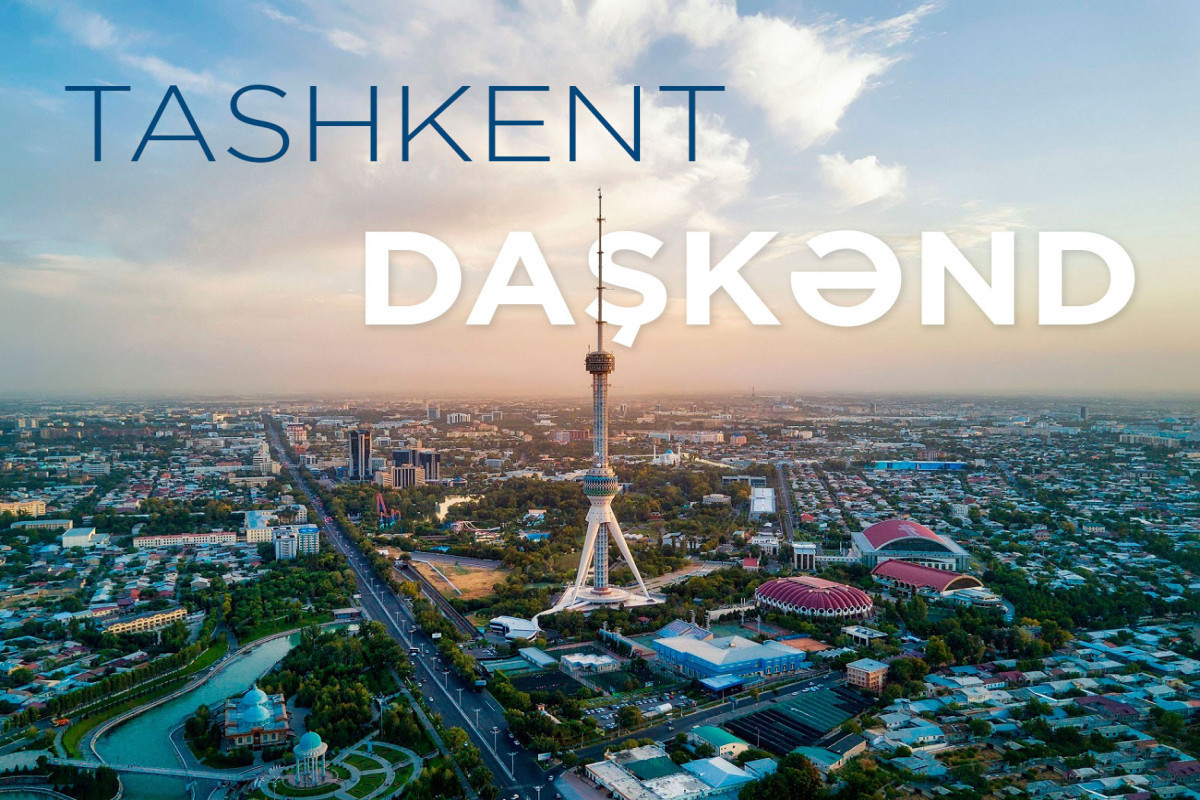 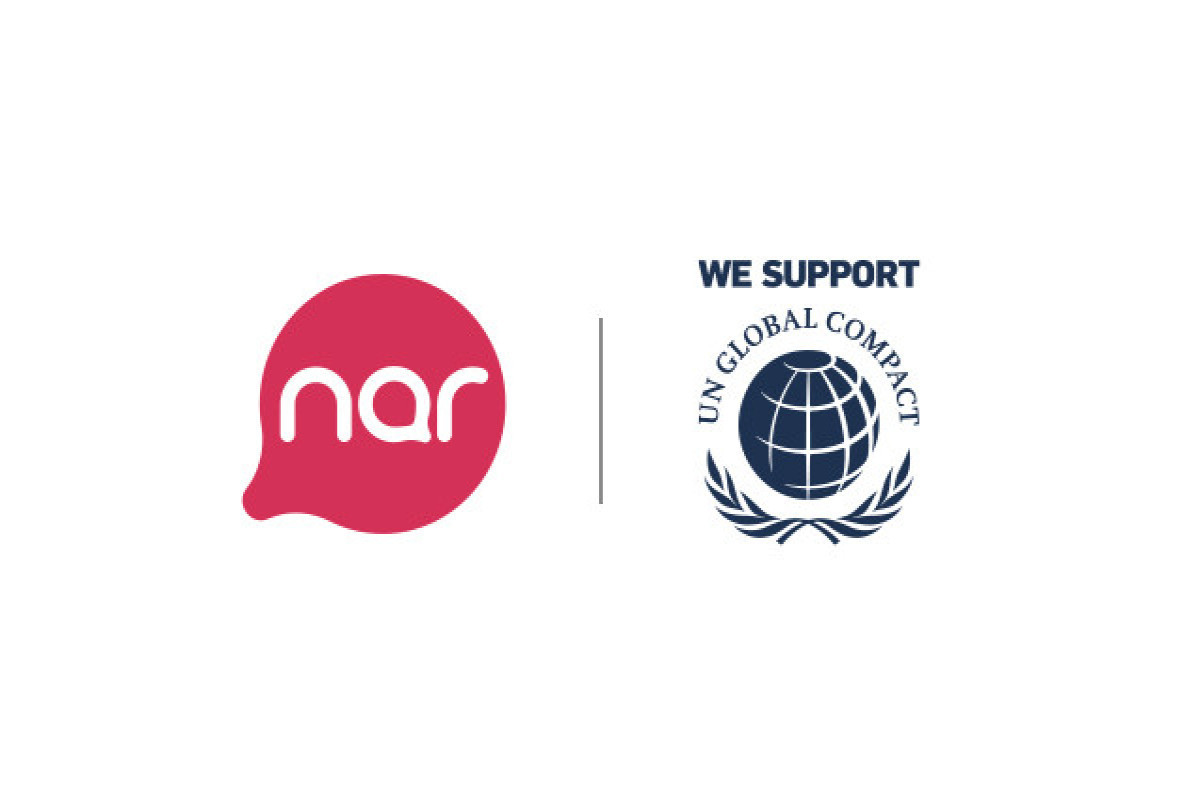 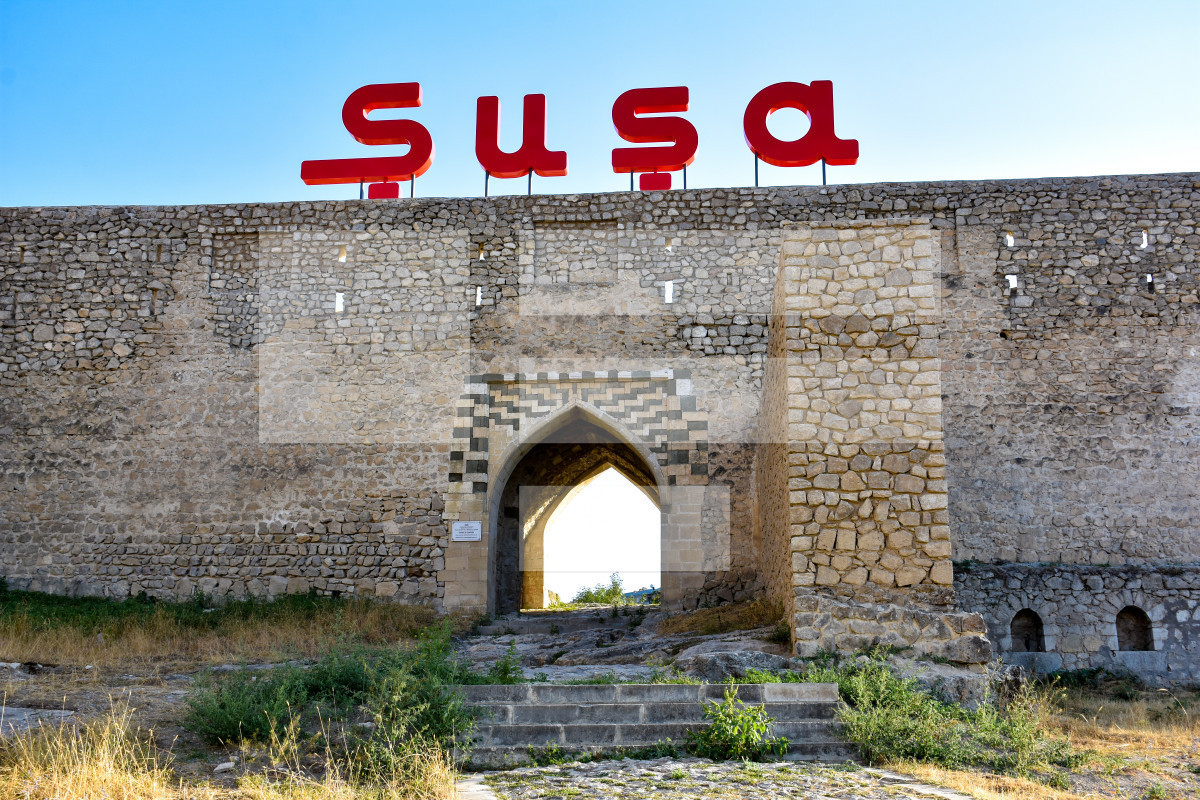 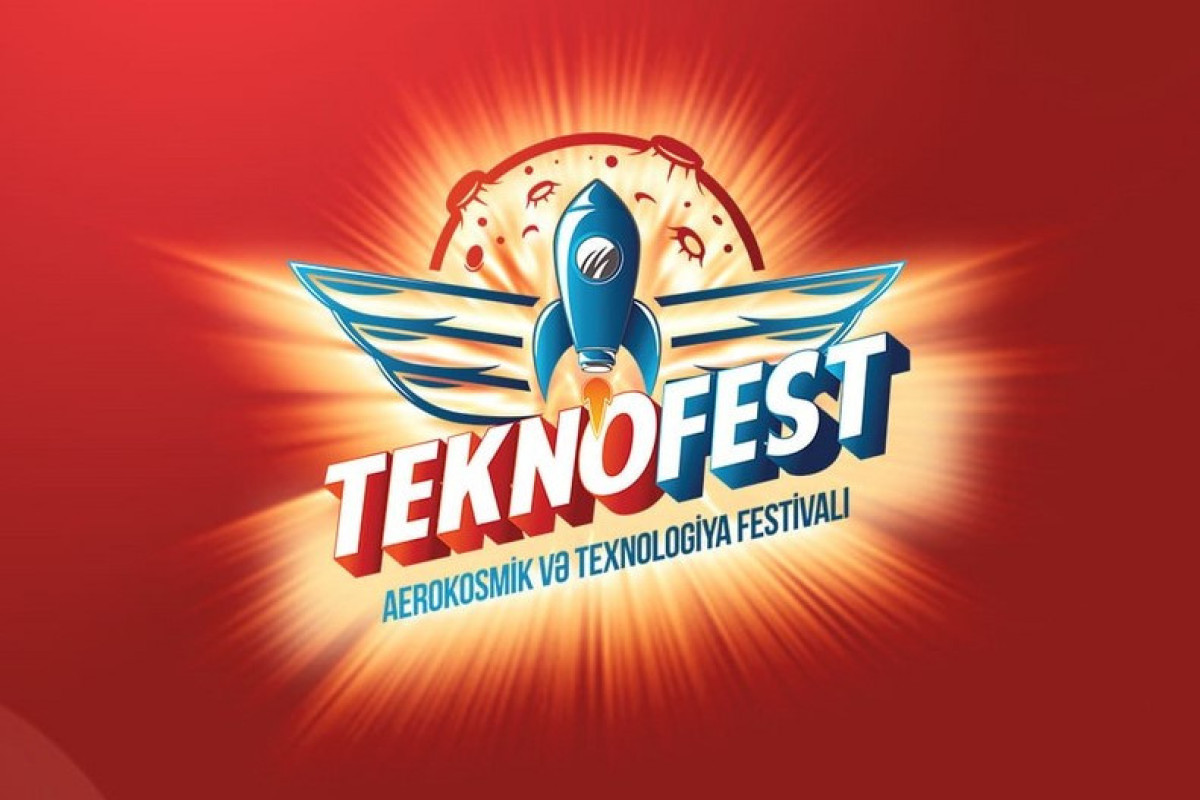