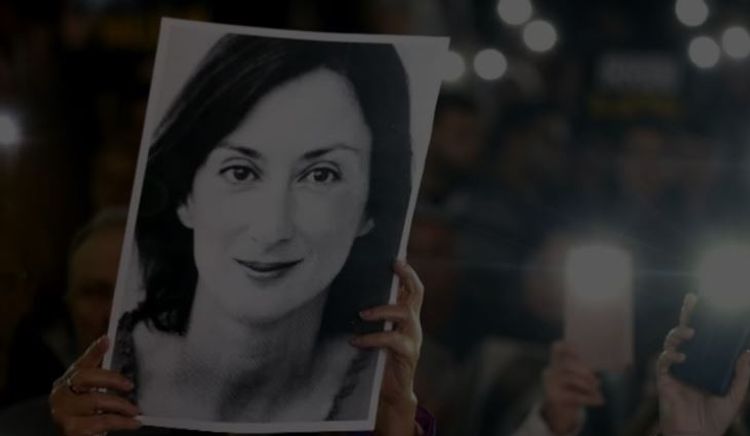 Malta’s Prime Minister Joseph Muscat has told associates he plans to resign over the political and legal crisis stemming from the murder of journalist Daphne Caruana Galizia, the Times of Malta reported on Friday, APA reports citing CNN.

Muscat’s spokesman would neither confirm nor deny the report. His Labour Party canceled an event scheduled for Sunday at which Muscat was set to speak.

Muscat’s chief of staff and two members of the cabinet have already stepped aside this week over the murder case, which threatens to bring down the island nation’s close-knit elite.

Caruana Galizia, a campaigning journalist who investigated corruption, was blown up by a car bomb on Oct. 16, 2017. Her family demanded on Friday that Muscat resign, after his right hand man Keith Schembri was set free overnight.

Schembri, who quit as Muscat’s chief of staff and was held for questioning in the case this week, denies wrongdoing. Police said they no longer needed him held for their investigation.

Caruana Galizia’s family said Muscat should not preside over an investigation that implicates three of his closest colleagues.