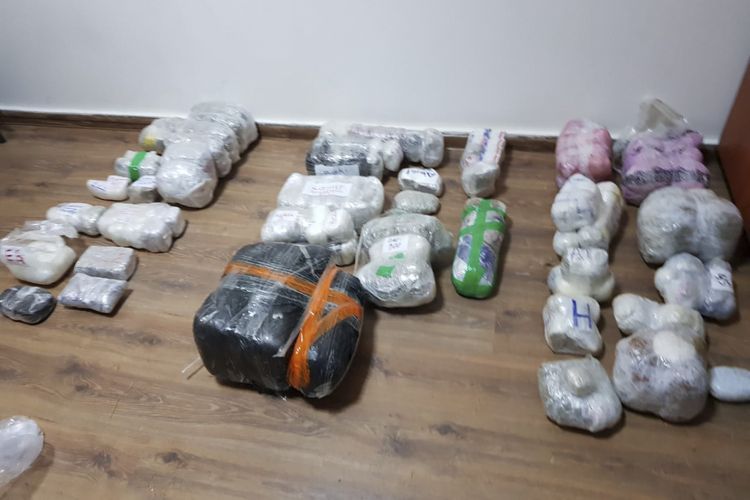 As a result of next successful operation, conducted by employees of the Main Drug Enforcement Department of the Ministry of Internal Affairs of the Republic of Azerbaijan, smuggling of large amount of narcotic drugs and psychotropic substances, which have highly effective feature into the country has been prevented, press service of the MIA told APA.

Shamkir resident Enibar Ismayilov, who was convicted previously, and citizen of the Islamic Republic of Iran Ali Shahriyari have been detained during the operation carried out by employees of Main Department in Bahramtapa-Bilasuvar highway of Imishli region on the basis of received information.

Noted that price of these found narcotic drugs and psychotropic substances is nearly AZN 10 mln. in the “black market”. 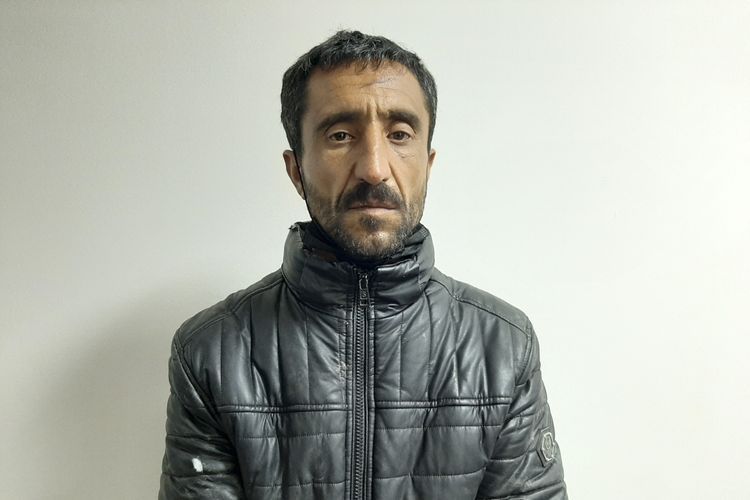 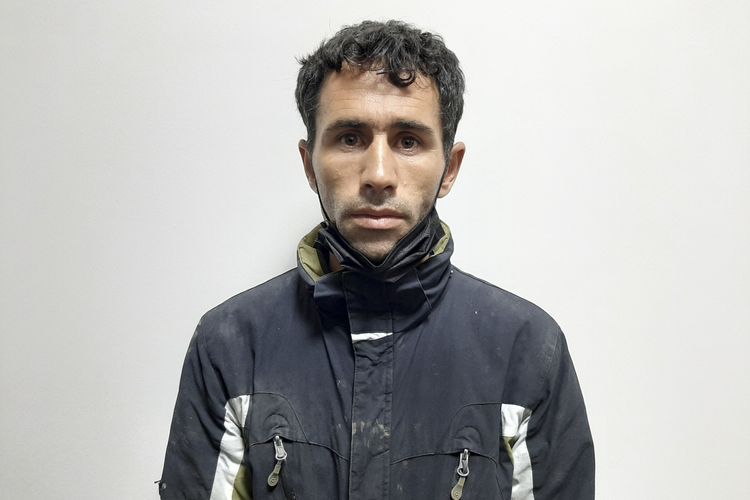 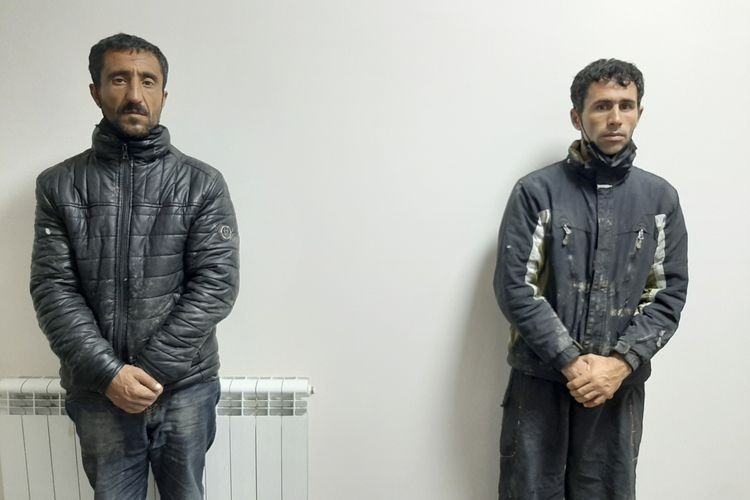 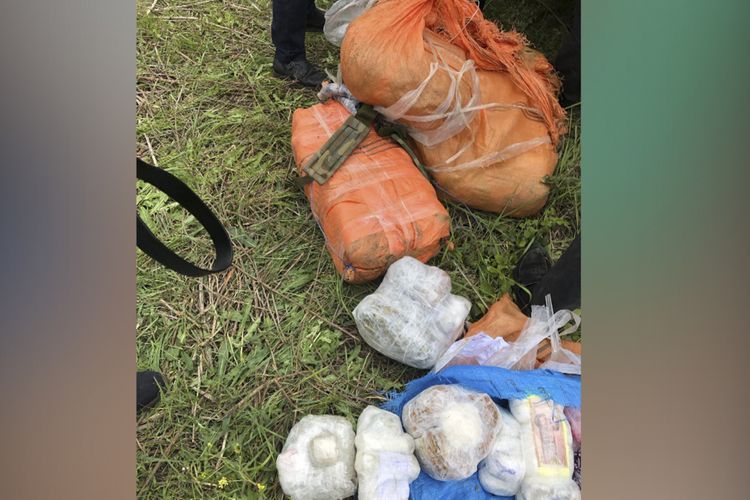 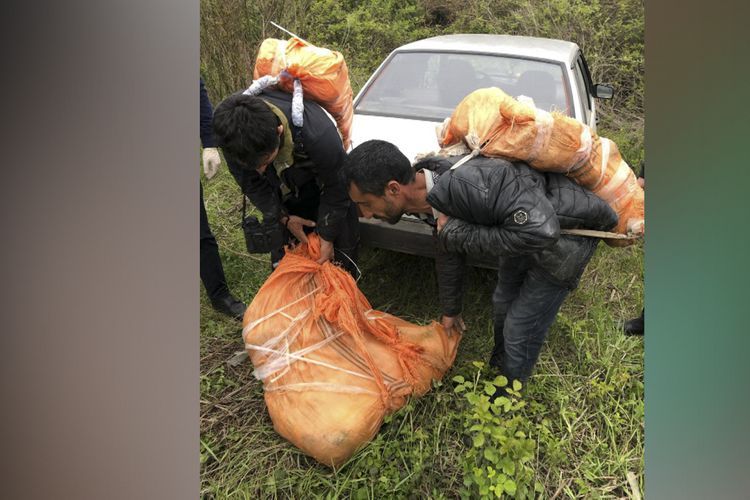 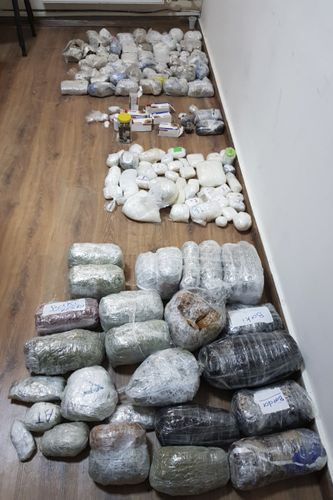 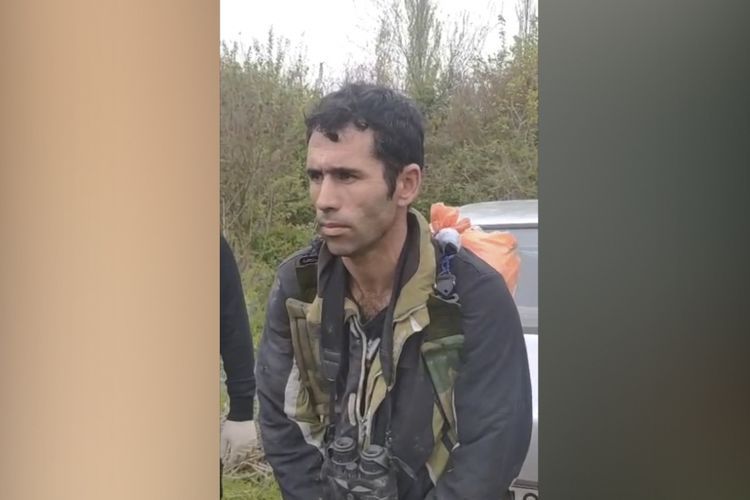 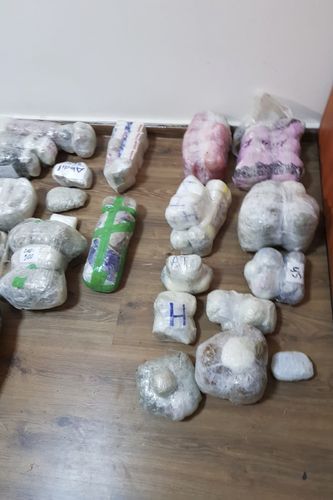 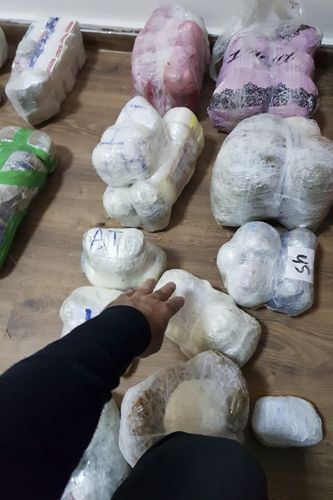 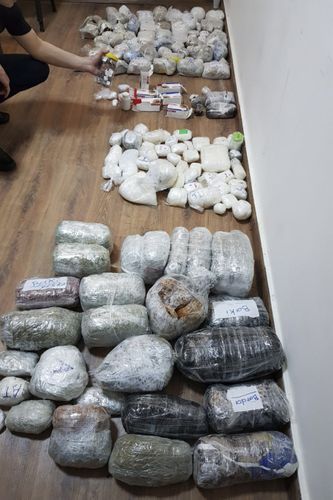 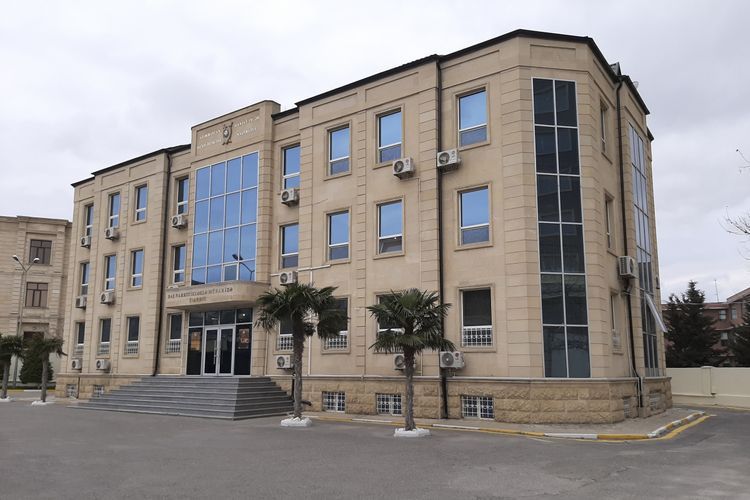