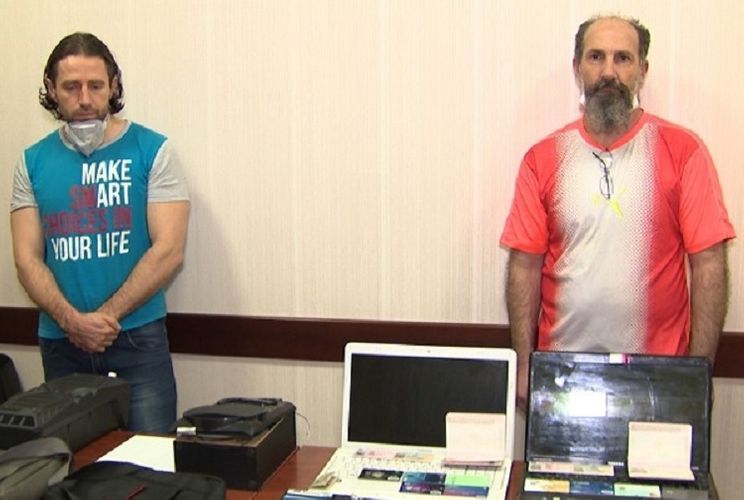 Bulgarian citizens Stoychev Marian Nikolov and Mladenov Vladislav Tsvetanov, accused of committing cyber crimes against the banking sector in the area of the country, have been detained in Baku during the latest operation carried out by officers  of Main Department for Combating Organized Crime of Ministry of Internal Affairs, MIA told APA.

During the investigations, it has been determined that the mentioned persons have made interventions to ATMs belonging to various banks in the capital by means of special devices used in cybercrime, as well as chips and other equipment. The members of the group, arriving in our country in February and March of the current year tried to embezzle a large amount of money by interfering with ATMs according to their plan prepared in advance. By placing special devices in the card reader of ATMs, they have obtained information about the PIN codes of the cards belonging to customers and carried out the registration of cards.

The detainees said that after a thorough study of the card information, they would transfer the money from their accounts to accounts opened in foreign banks on the basis of fake documents, together with their other members of transnational organized crime in European countries. But as a result of special professional operations implemented by the employees of the Main Department, this crime of the members of the group has been prevented in time.

Relevant operative-investigative measures are being taken in order to determine  the links of the transnational organized criminal network in European countries, as well as to detect other criminal acts of the detainees. 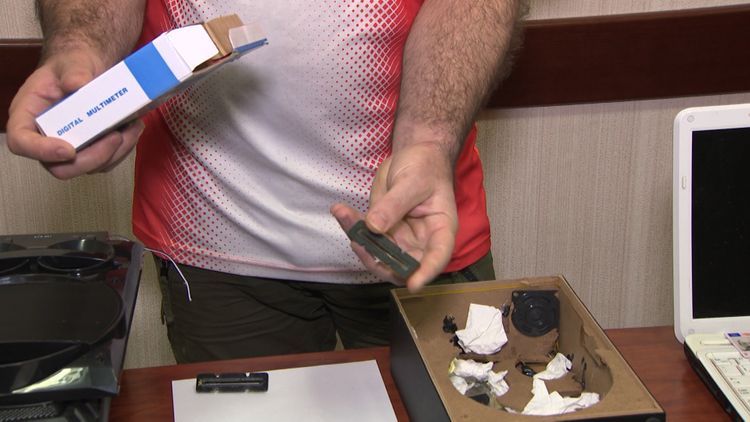 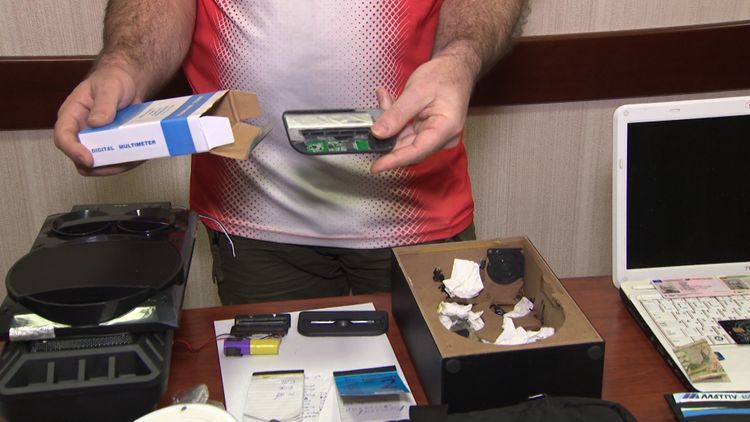 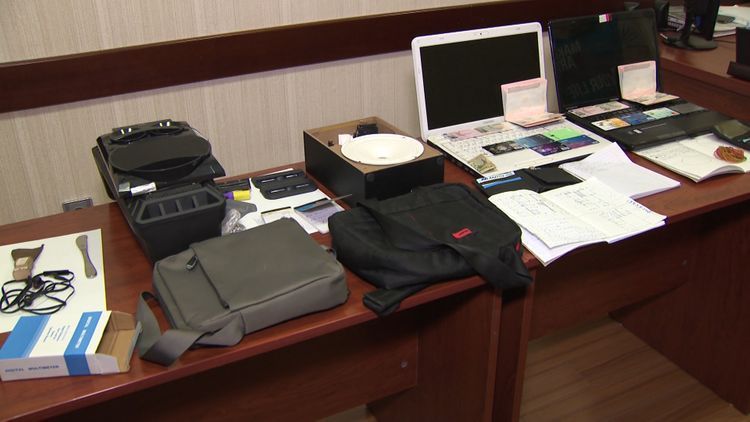 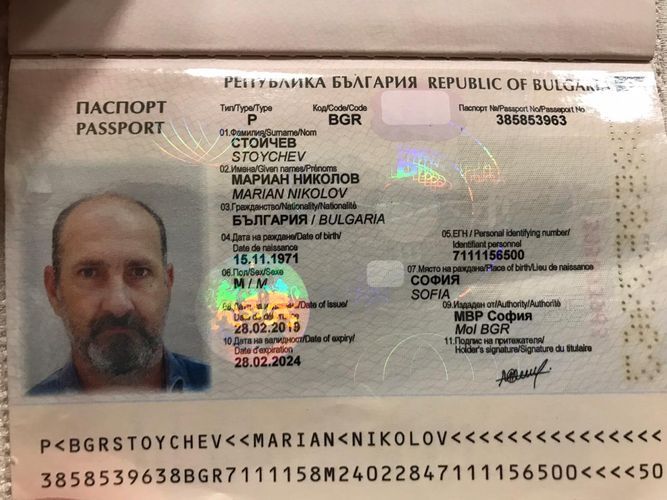 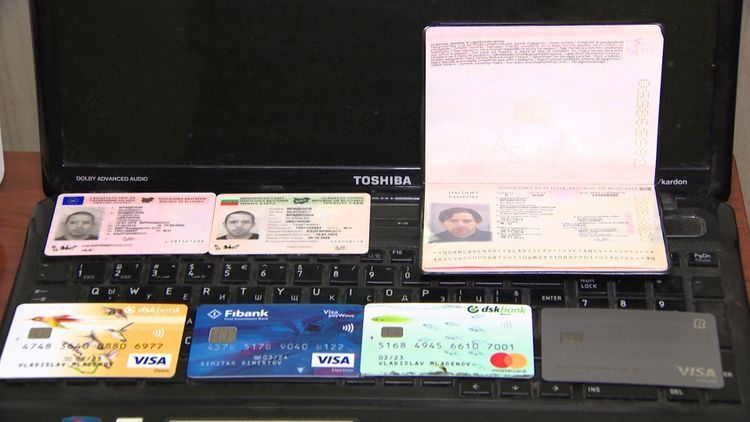 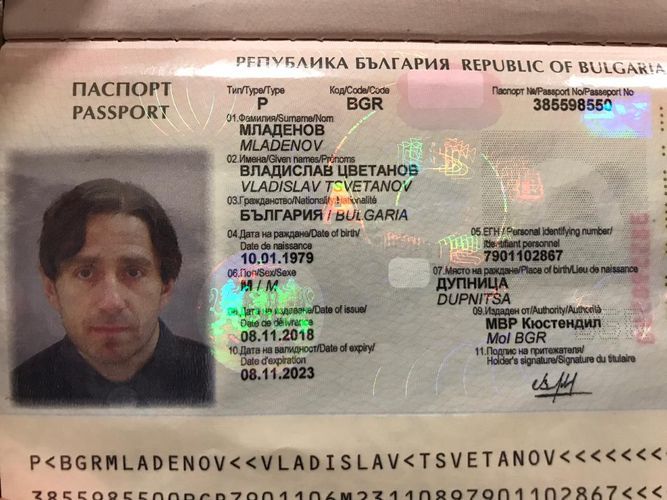 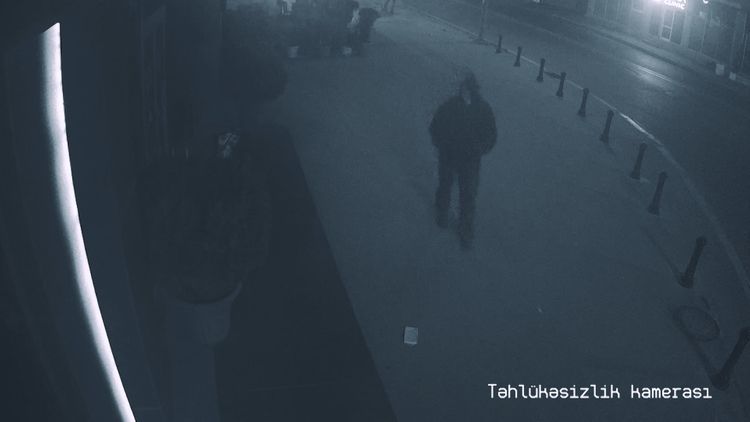 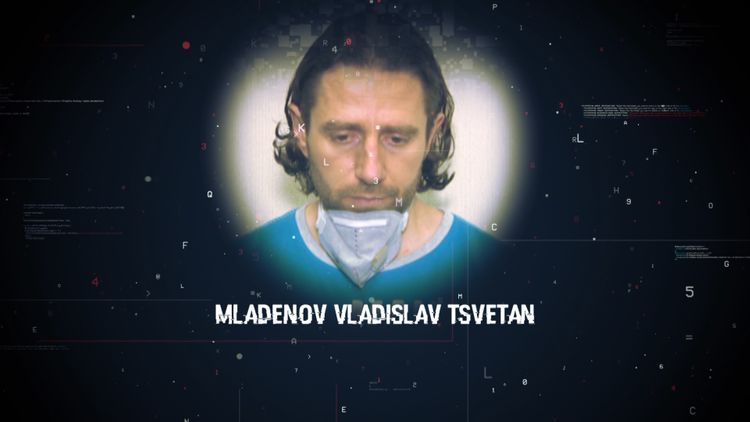 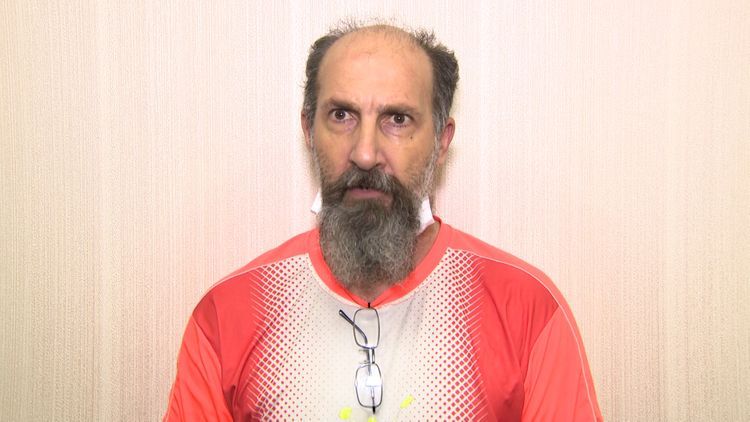