Man stabbed his brother in Baku 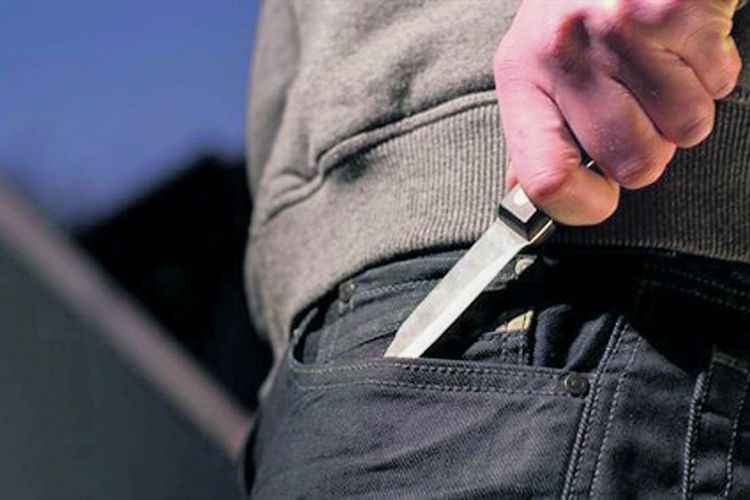 At about 10:00 p.m. on June 21, based on the received information about detection of the corpse with knife wounds of Teyyub Ramazanov born in 1968 at his residential home on the territory of Surakhani district, the visual inspection of the scene of incident and the corpse was immediately conducted by employees of the prosecutor’s office with participation of forensic and medical expert, the Prosecutor’s Office of Surakhani district told APA.

The criminal case has been opened into the incident at the district prosecutor’s office based on the clause 120.1 (deliberate homicide) of the Criminal Code, the relevant examinations have been ordered.

As a result of the investigation, the grounded suspicions have been determined regarding committing of the murder by the brother of the victim of the crime Teymur Ramazanov born in 1976 during the conflict arisen between them on the backdrop of their personal relations.

T.Ramazanov has been detained in the capacity of the suspected person and has been involved in the investigation.

Currently, the necessary investigative measures are being continued for this case.