1 dead, at least 6 wounded in shooting in U.S. Portland 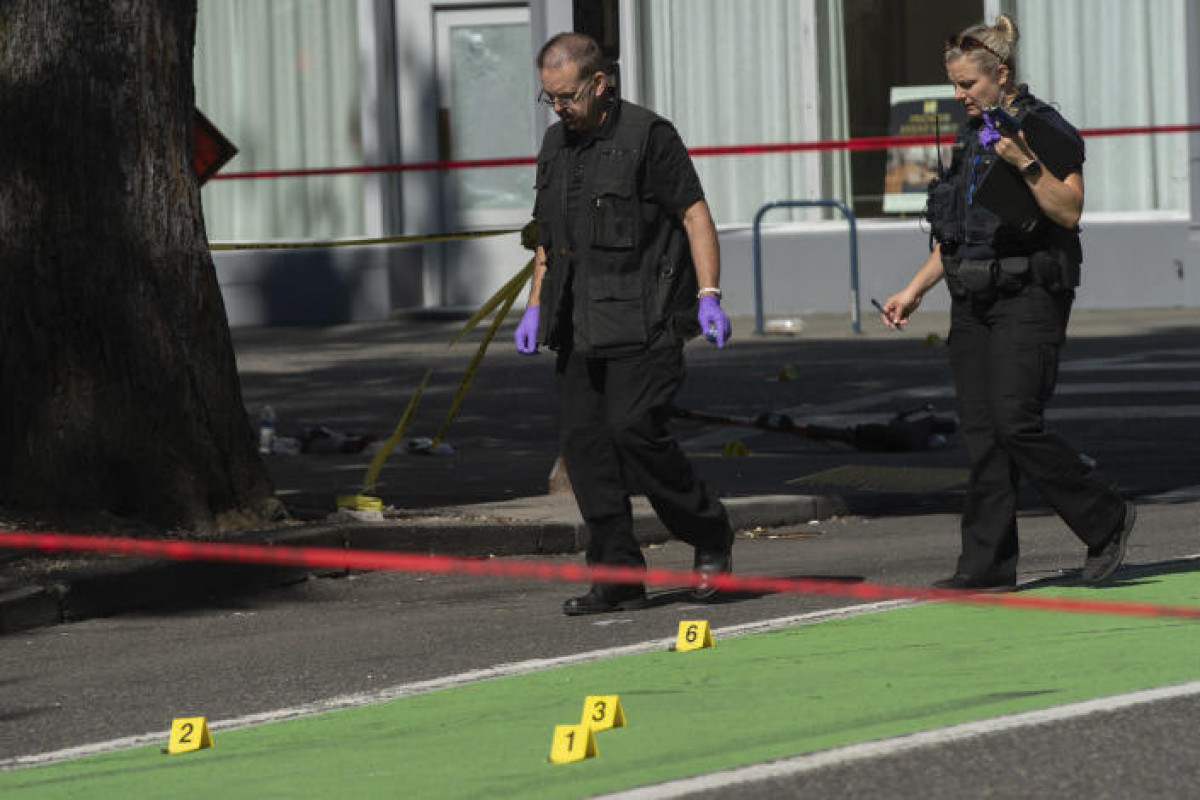 One person was killed and at least six others were wounded in a shooting early Saturday morning in downtown Portland, U.S. state of Oregon, police said, APA reports citing CNN.

The shooter or shooters fled the scene, and no one has been arrested, according to Portland police.

A woman was severely injured and later died at a hospital. The other known gunshot victims are expected to survive, according to a report by OregonLive.

Kevin Allen, a police spokesperson, said there might be more shooting victims, as others might have left the scene before police arrived.