4 killed, 1 injured in shooting in US 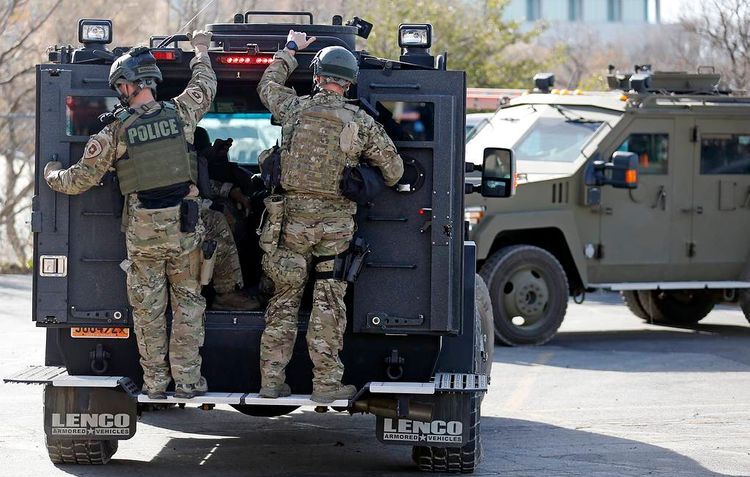 Four people were killed and one injured in a shooting Friday night in a Salt Lake City suburb, APA reports citing Fox News.

The suspected shooter was taken into custody by Grantsville police.

Lt. Robert Sager told FOX 13 TV that the department is treating the deaths as homicides.

“Officers were dispatched to a residence tonight in regards to a suspected homicide,” Grantsville Police Cpl. Rhonda Fields told the newspaper. “It has been determined that four are deceased, but five were actually shot.”

Police didn’t release the names of the victims or whether or not they are related to the suspected shooter, who was arrested shortly after police arrived at the home shortly after 7 p.m. Friday.