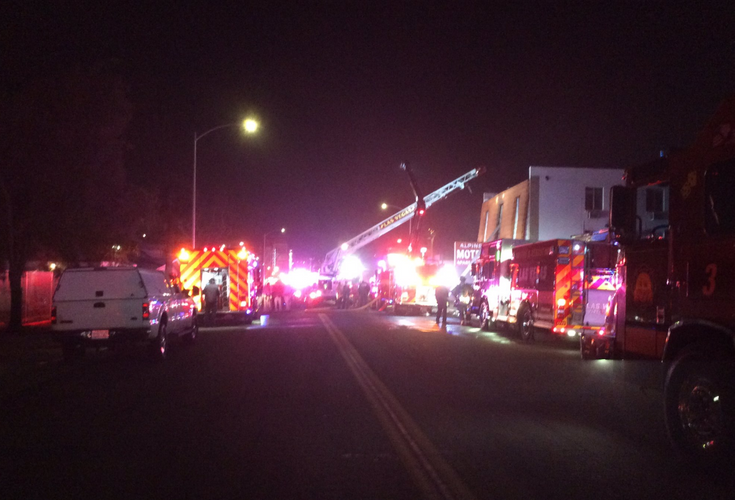 When crews arrived, they heavy smoke was seen coming from the building. Multiple people were spotted hanging from windows on the second floor of the three-story building, some of whom reportedly jumped, LVFR said.

A second alarm was immediately called, which doubled the resources on scene with an additional 10 EMS transports, fire officials said. Ladder rescues were quickly conducted on the side of the building to save people hanging from the windows. A fall from more than 16 feet can be deadly.

According to LVFR public information officer Tim Szymanski, sheets were seen hanging outside the windows where people tried to escape. One of the jumpers was a pregnant woman who suffered critical injuries.

According to fire officials, the fire originated from first-floor apartment. Firefighters had the flames out in less than a minute and the fire was contained in the apartment.

Visibility was low in the building due to soot and smoke, which was why people were hanging outside the building to escape, Szymanski explained. The occupant of the unit that caught on fire appeared to have left the door open, allowing smoke to fill the building. 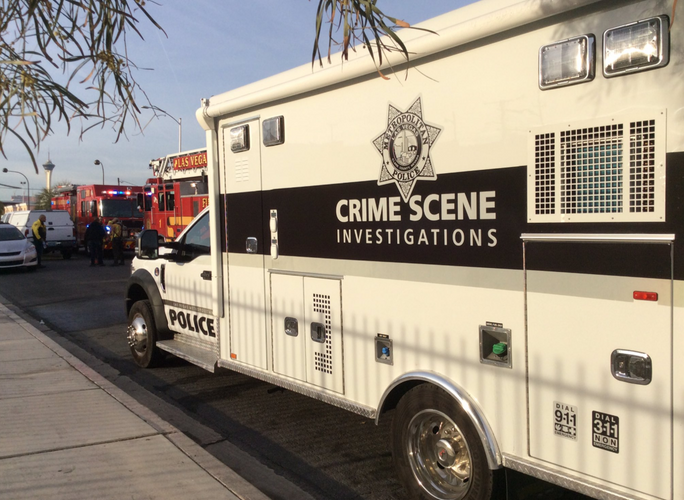 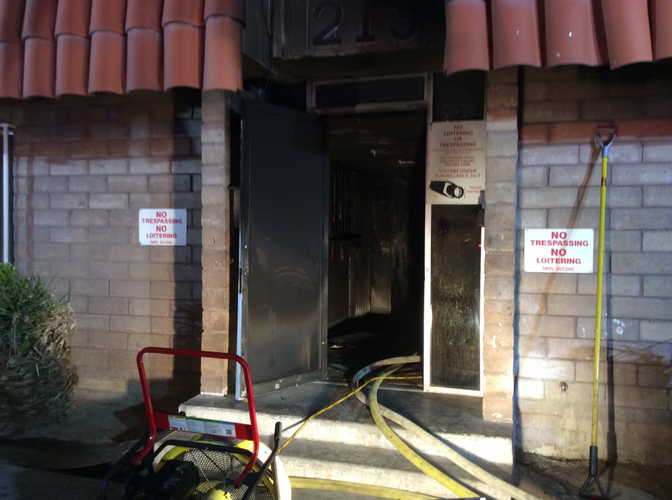 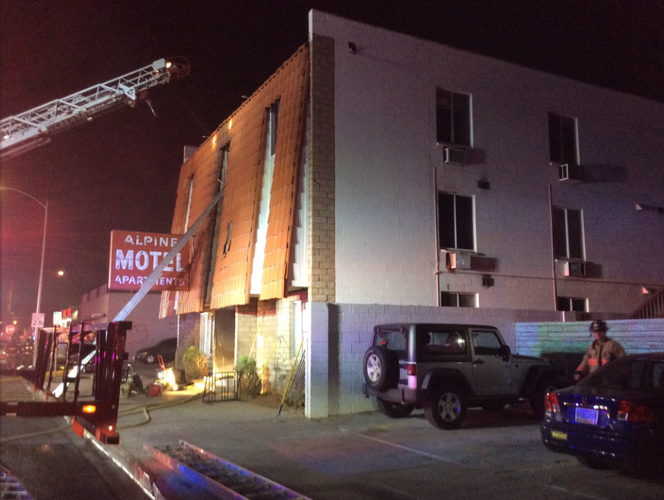 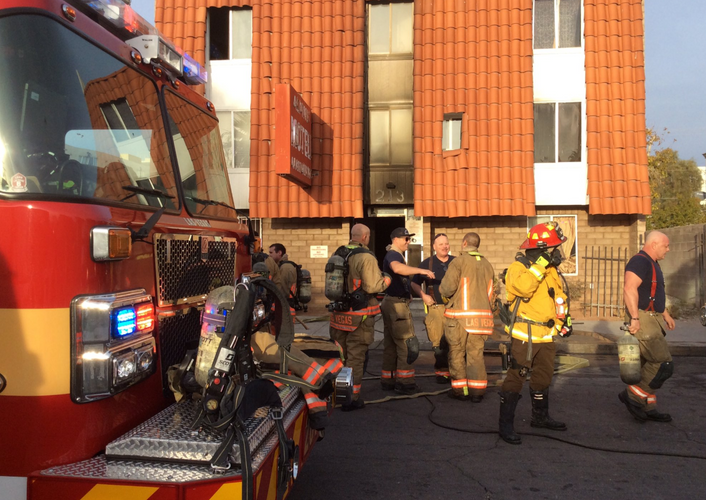