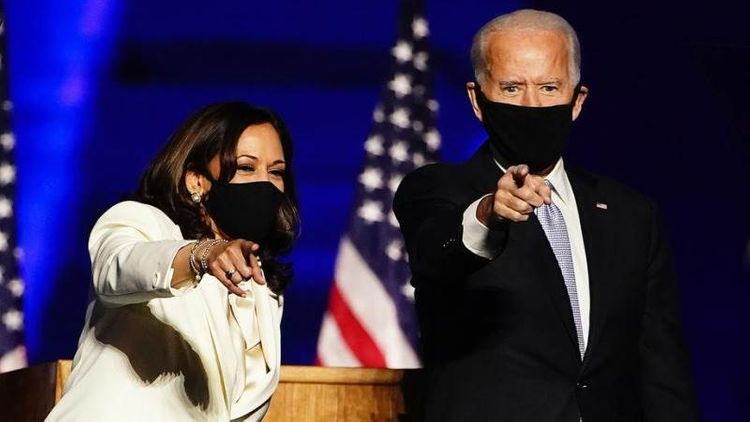 United States President-elect Joe Biden will be briefed on national security during the day on Tuesday as part of his presidential transition, his transition team revealed in a statement, APA reports citing Teletrader.

The Democrat will be joined by Vice-President-elect Kamala Harris for the proceedings set to be held in Wilmington, Delaware, the statement added.

While delivering remarks earlier on the importance of coordinating efforts with the current administration regarding the coronavirus pandemic, Biden revealed that he is being kept from information vital to taking over as the head of state next year, as sitting President Donald Trump refuses to concede, maintaining his position that the 2020 election was "stolen" from him.