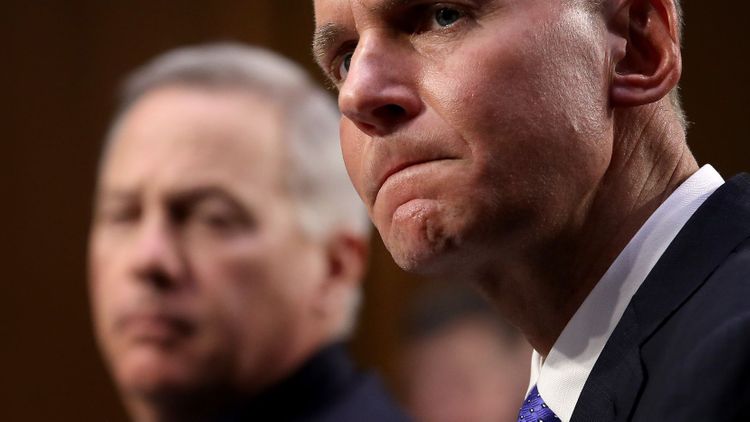 The move comes a week after Boeing announced it would halt production on its 737 Max production line in Renton, Washington and a tense meeting with FAA Administrator Stephen Dickson over external pressure being applied by Boeing to recertify the plane.

Boeing said David L. Calhoun, Boeing’s chairman and a senior manager with Blackstone Group , will take over the Chicago-based company. Former Continental Airlines CEO Larry Kellner would take a position as non-executive chairman and Calhoun will remain on the board of directors.