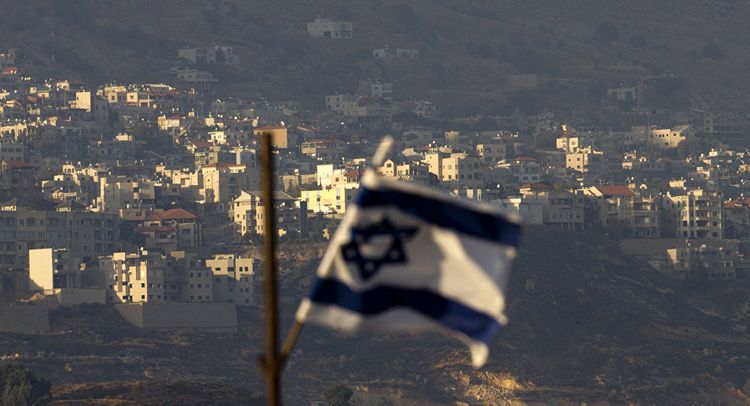 "We plan to resume diplomatic relations with Israel," Longaric said at a press conference as quoted by Milenio news outlet.

In 2009, then-President Evo Morales severed diplomatic ties with the Middle East country in response to Israeli strikes on the Gaza Strip. The ex-president then called Israel a terrorist state.

According to Longaric, relations will resume "taking into account respect for state sovereignty and they will be sincere and aimed at mutually beneficial cooperation".

"The ouster of President Morales, who is hostile to Israel, and his replacement with the government friendly to Israel, allow to develop the process", Katz said on Twitter.