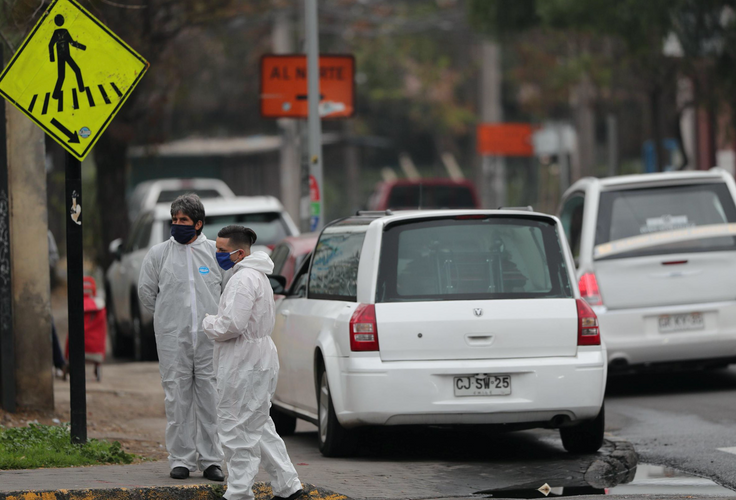 Chile revised its death toll linked to the novel coronavirus outbreak sharply higher on Sunday, adding fatalities from databases that previously had not been included, APA reports quoting Reuters.

Health Minister Jaime Mañalich said 653 additional deaths linked to COVID-19 had to be counted, bringing the total number to 2,290. That included 96 new deaths announced in the Sunday daily report.

Chile has one of the highest numbers of cases in Latin America, which has become an epicenter of the pandemic even as countries worldwide have begun to reopen. Brazil, Peru and Mexico have also been hard hit by the virus.

Mañalich said that databases on deceased persons certified by the civil registry had been reviewed and along with information from laboratories doing PCR tests for the virus had been consolidated into a single list.

“This is an adjustment we have to make and report, a commitment to legitimacy, especially when we’ve made a huge effort to search additional databases for information not present in the databases that we were using before,” he said.

In recent weeks, some think tanks, media and scientists have criticized how the government was counting deaths from COVID-19, the respiratory disease caused by the novel coronavirus, arguing the real number may be higher.