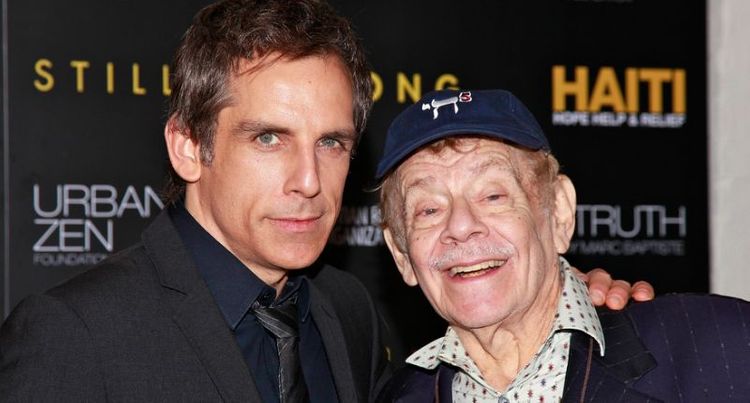 "I’m sad to say that my father, Jerry Stiller, passed away from natural causes. He was a great dad and grandfather, and the most dedicated husband to Anne for about 62 years. He will be greatly missed. Love you Dad", the tweet reads.

​Jerry Stiller was best known for starring as George Costanzas’ father Frank on Seinfeld before going on to play Arthur Spooner in The King of Queens.