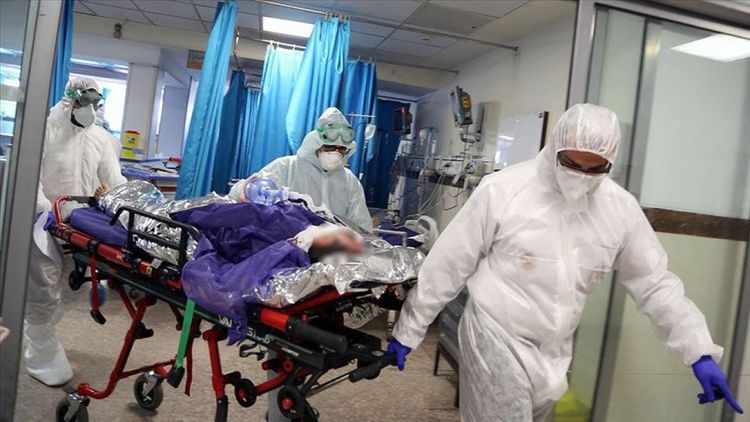 The death toll in Canada from the novel coronavirus rose to 3,462 after 408 patients died in the last 48 hours, according to data released Saturday, APA reports citing Anadolu.

Meanwhile, a significant rise in hate crimes against Chinese and Asian people in British Columbia, where they have a large presence, has been reported.

Since the start of the outbreak, 11 of the 15 hate crimes in the city of Vancouver have been committed against Chinese and Asian-origin targets, according to local police.

Some surveys have found the public blames China for the pandemic.

COVID-19 cases have been reported in 187 countries and regions since the novel coronavirus emerged in Wuhan, China last December, with the US and Europe the hardest-hit areas.

More than 3.34 million cases have been reported worldwide, with the death toll nearing 239,000 and more than 1 million recoveries, according to data compiled by the US’ Johns Hopkins University.