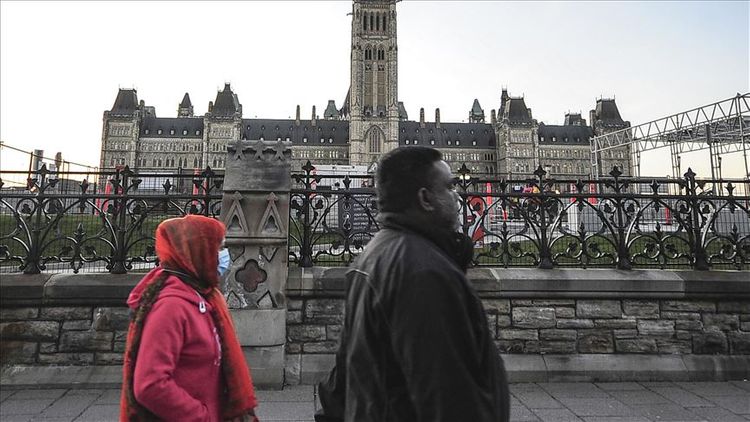 The death toll in Canada from the novel coronavirus rose to 7,859 after 108 more patients died over the past 48 hours, according to data released Monday, APA reports citing Anadolu Agency.

The country has so far conducted over 1.89 million tests, while over 54,200 people have recovered, according to the Health Ministry.

Theresa Tam, chief public health officer, has warned that protests over the police killing of African-American George Floyd could have an adverse impact of controlling the spread of the COVID-19.

The US, Brazil, Russia, and several European countries are currently the hardest hit in the world.

The pandemic has killed over 402,800 people worldwide, with more than 7 million confirmed cases and over 3.14 million recoveries, according to figures compiled by the US' Johns Hopkins University.