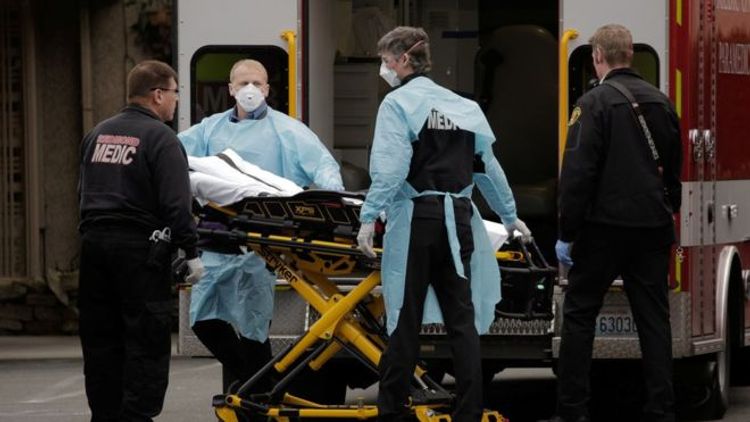 Four more people have died in a coronavirus outbreak in Washington state, bringing the total fatalities there to six, APA reports citing BBC.

These are the first deaths due to Covid-19 on US soil. Washington declared a state of emergency over the weekend.

Five of the deaths occurred in King County, where Seattle is the main city.

There are now 18 confirmed cases in the region, where there are growing fears it may spread further.

Researchers who studied the first two Washington deaths had said the virus may have been spreading there for weeks, and suggested that up to 1,500 people may have been infected.