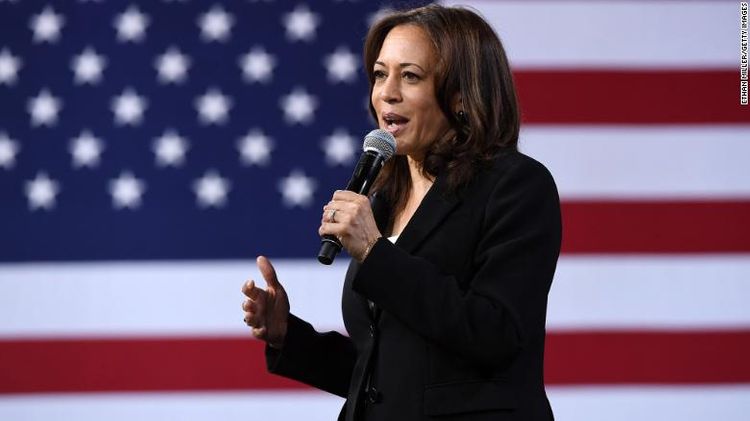 Kamala Harris, who on Saturday became America's first female, first Black and first South Asian vice president-elect, represents a new face of political power after an election all about who wields power and how they use it, APA reports citing CNN.

The California senator's history-making win also represents the millions of women in the demographics -- often overlooked, historically underrepresented and systematically ignored -- who are now the recipients of that new power for the first time in the country's 200-plus-year history.

Harris tweeted a video of herself on the phone with President-elect Joe Biden shortly after CNN projected their win.

"We did it, we did it, Joe. You're going to be the next president of the United States," she said with a signature laugh.